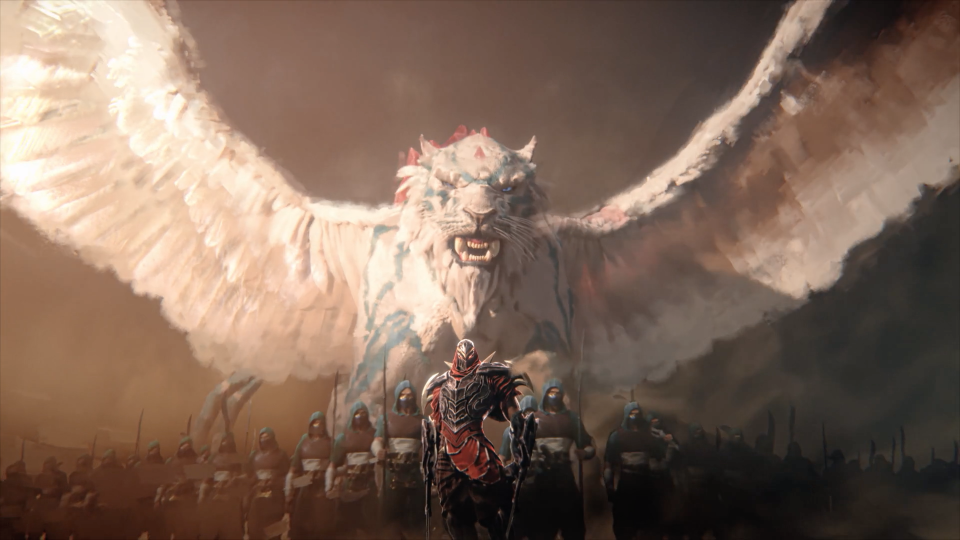 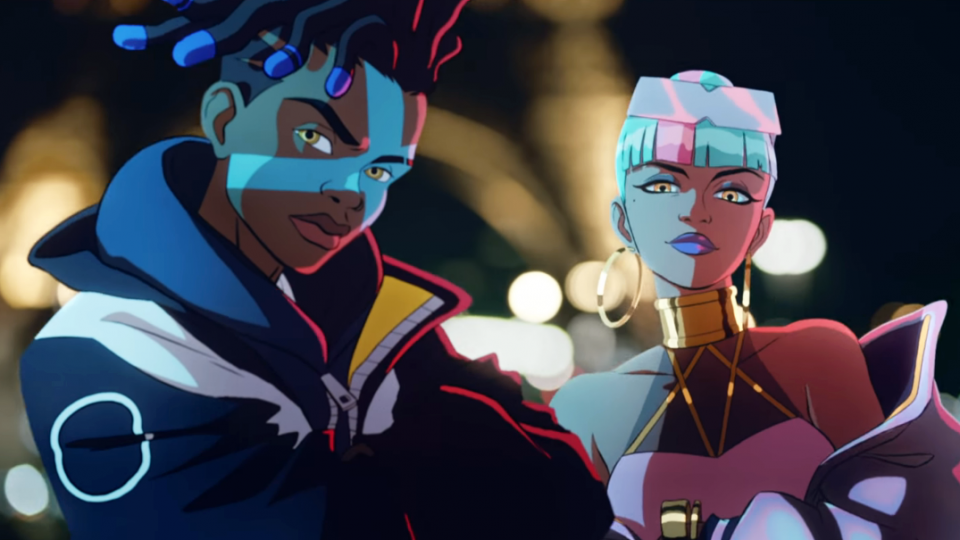 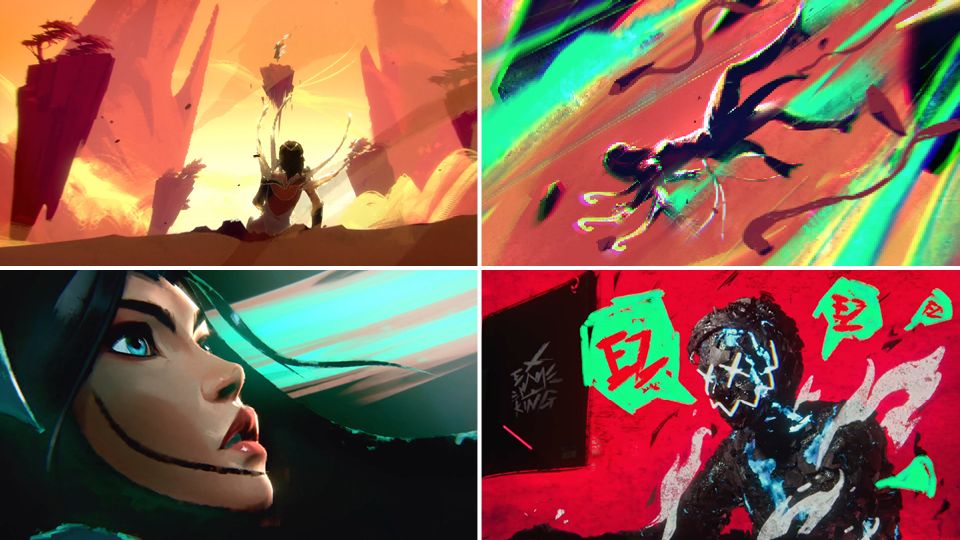 Director Ernest Desumbila’s fearless and fractured mix of 2D, 3D, and live-action keeps the edges sharp in this theme film released by Riot Games for the League of Legends World Championships 2019 with animation and post by Sauvage.tv in Barcelona. [Read more] 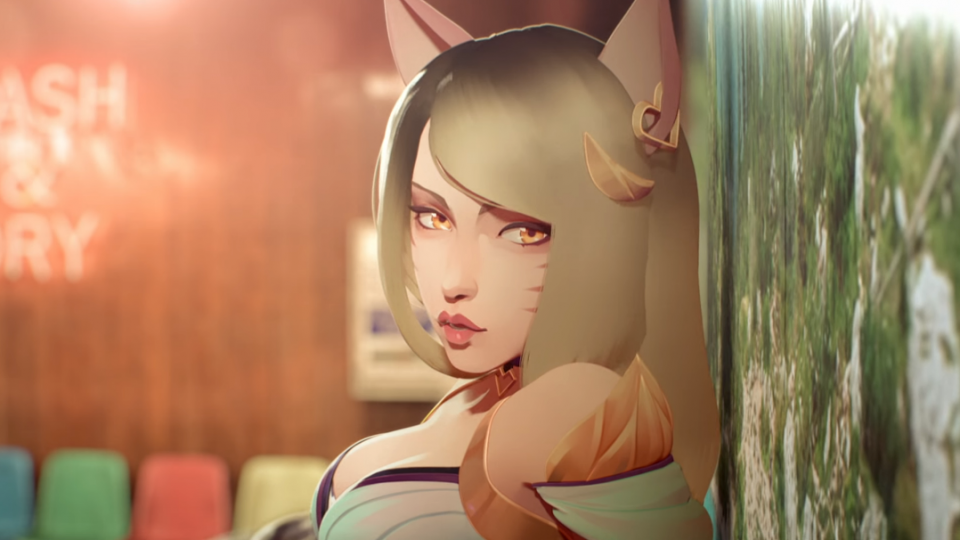 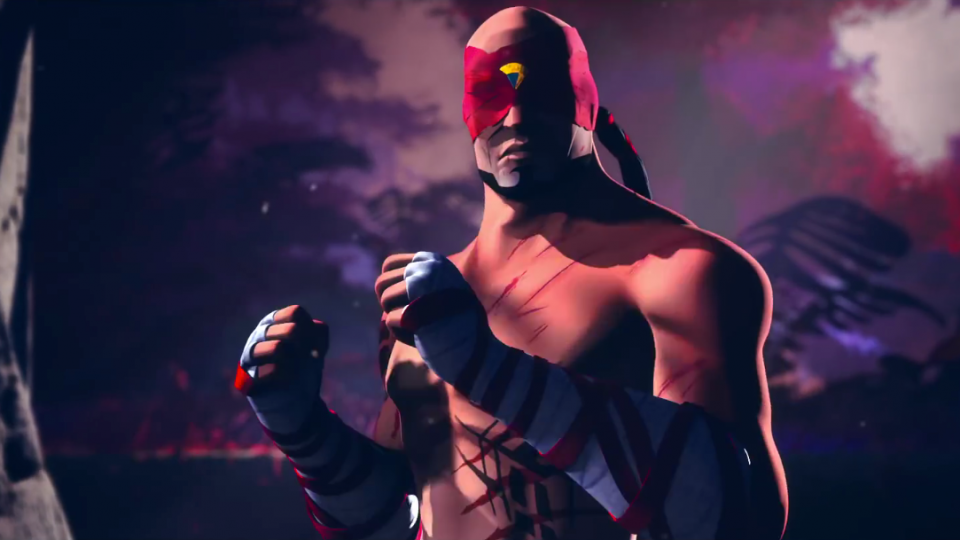