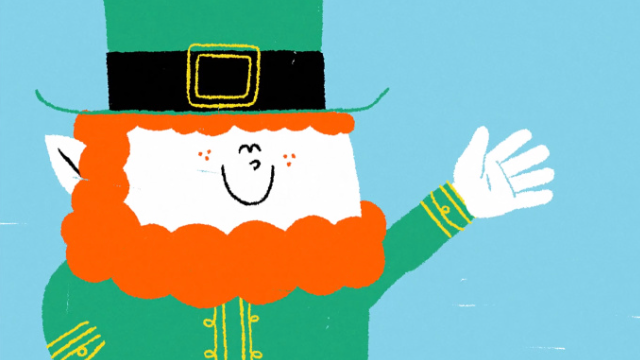 Clément Soulmagnon’s career started with a bang after the release of his college graduation film “Gary”. The film won numerous awards on the animation festival circuit and led Clément to found the animation collective “Flying V”. [Read more] 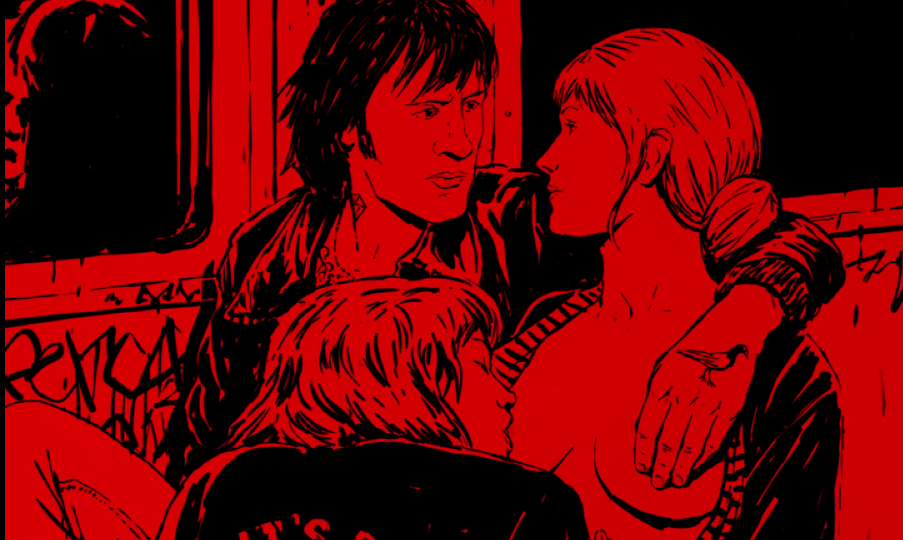 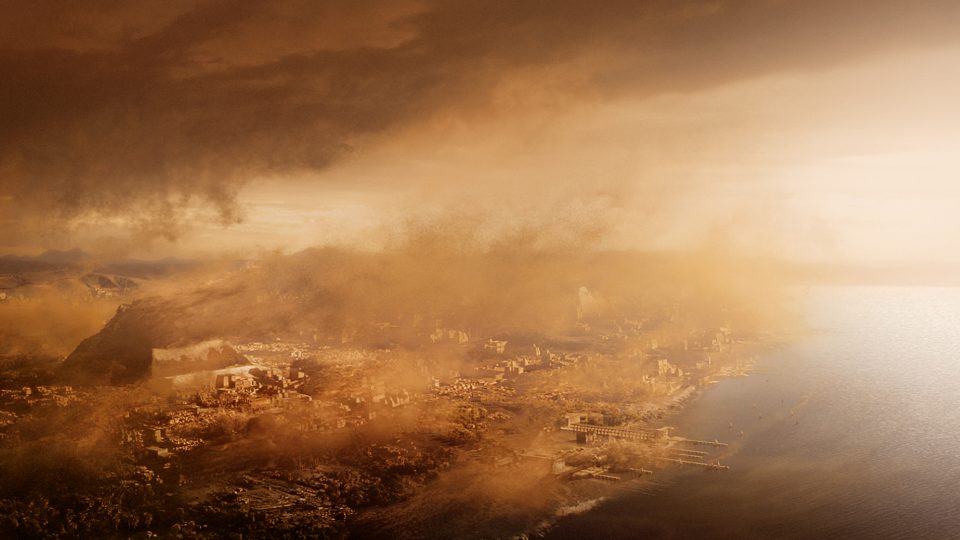 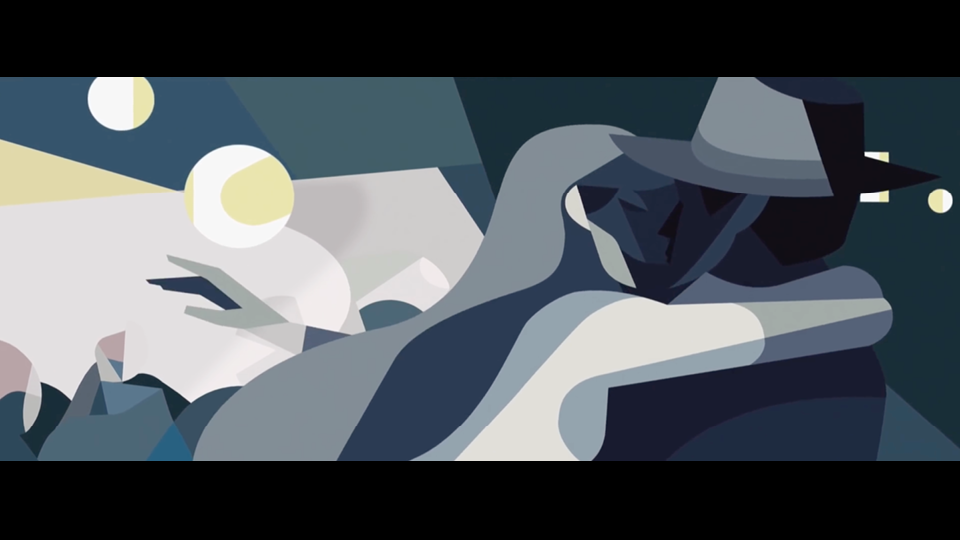