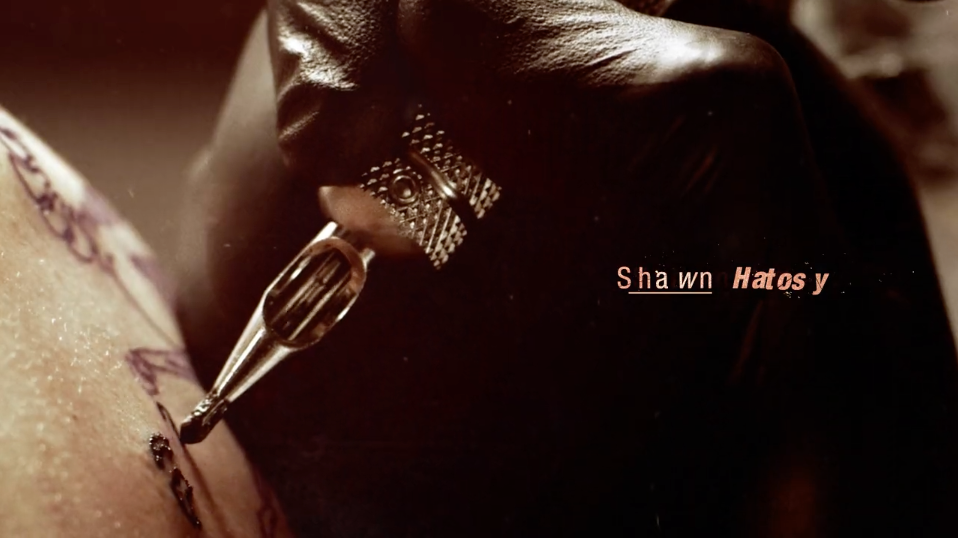 Behind the Scenes with PostPanic on TNT “The People Network”

Take a look at the immense and painstaking effort behind the TNT “The People Network” by director Mischa Rozema and his production/post crew at PostPanic in Amsterdam thru agency Etcetera.

Mischa Rozema: “There was just no way to turn a script like that down, even though it had ‘IMPOSSIBLE’ written all over it. The complexity, the size, the craziness. Maybe that’s what really pulled me in to this. I just loved stepping into the unknown and finding out how we could make this work.”

“We decided to really push what could be achieved in camera by actually creating a full size human truck on the set. It worked by having a huge, truck-sized, metal rig that could be pulled by an actual truck. We then filled it with an incredible Czech stunt team (famous for big Hollywood blockbusters) that had been rehearsing for weeks and gave the whole project a realistic approach.”