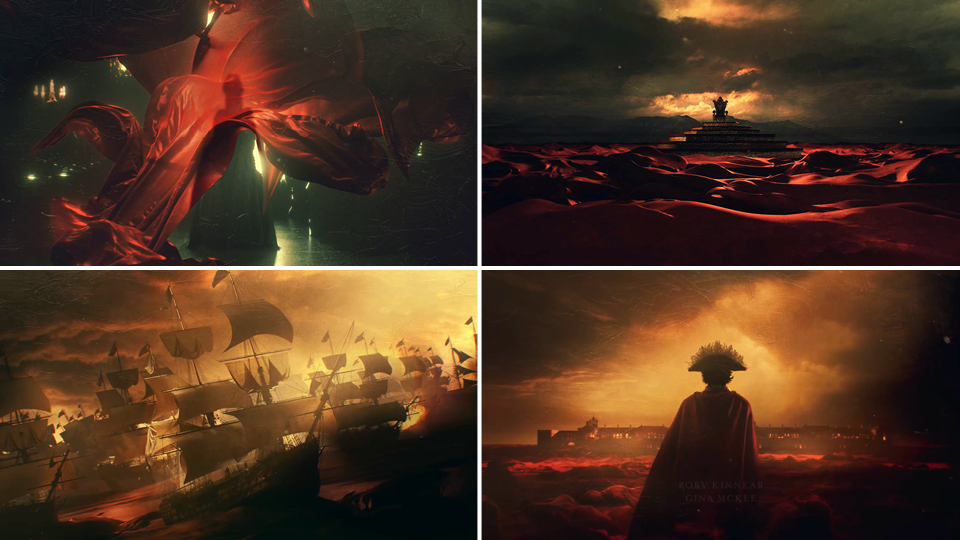 Helen Mirren’s “Catherine the Great” four-part mini-series premiered this week on HBO with this opulent and somber title sequence by creative director Lisa Bolan and the Elastic crew setting the tone. [Read more] 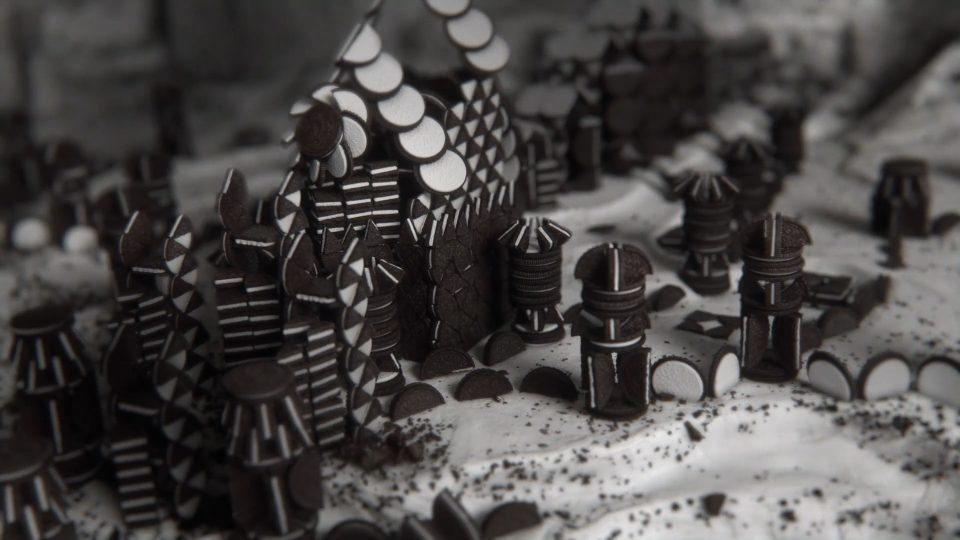 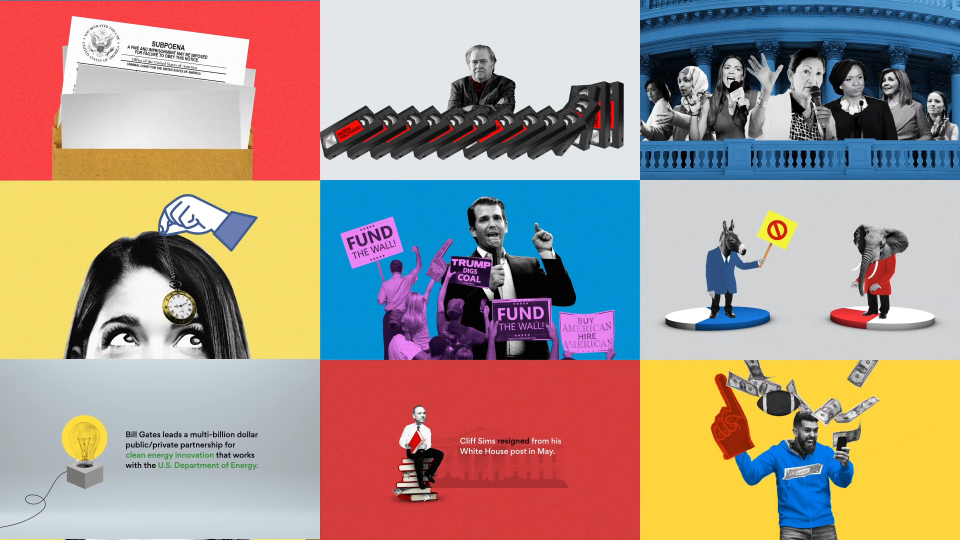 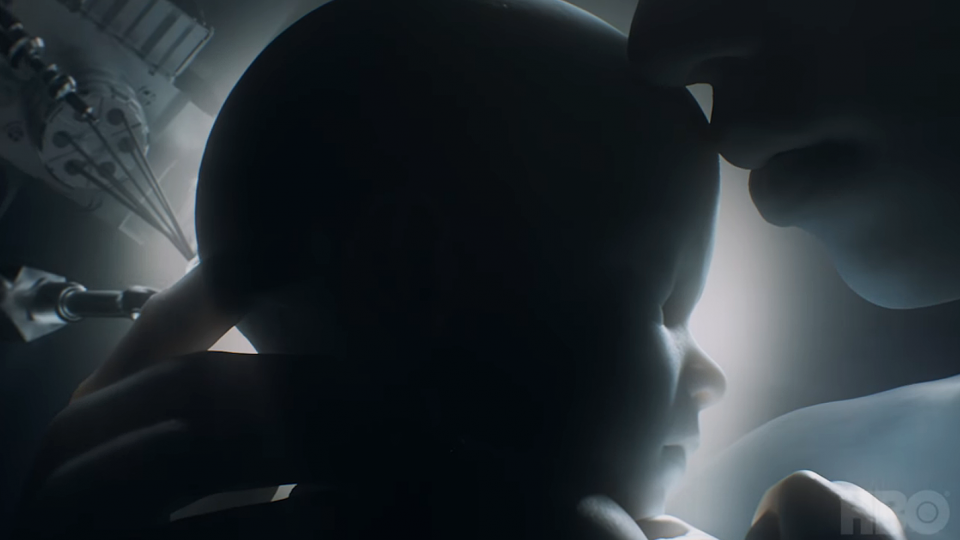 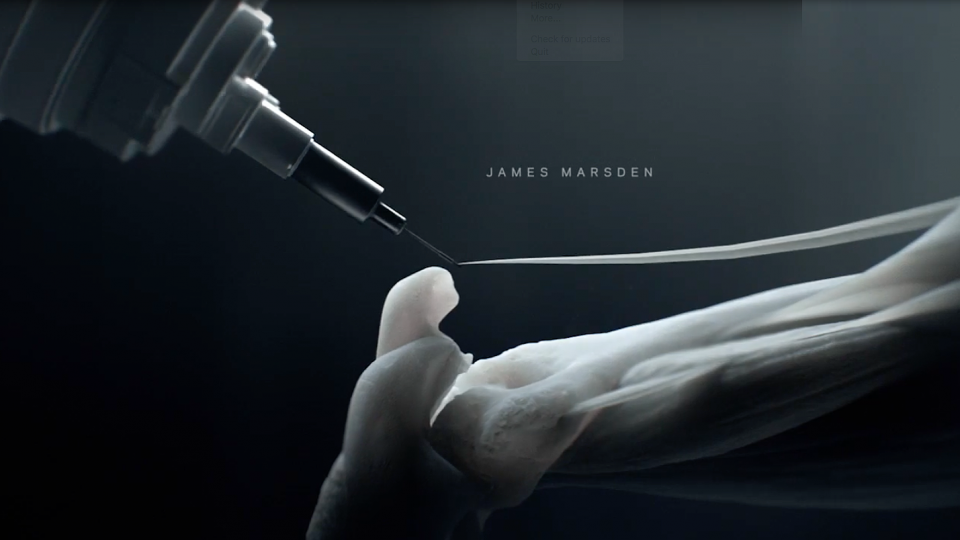