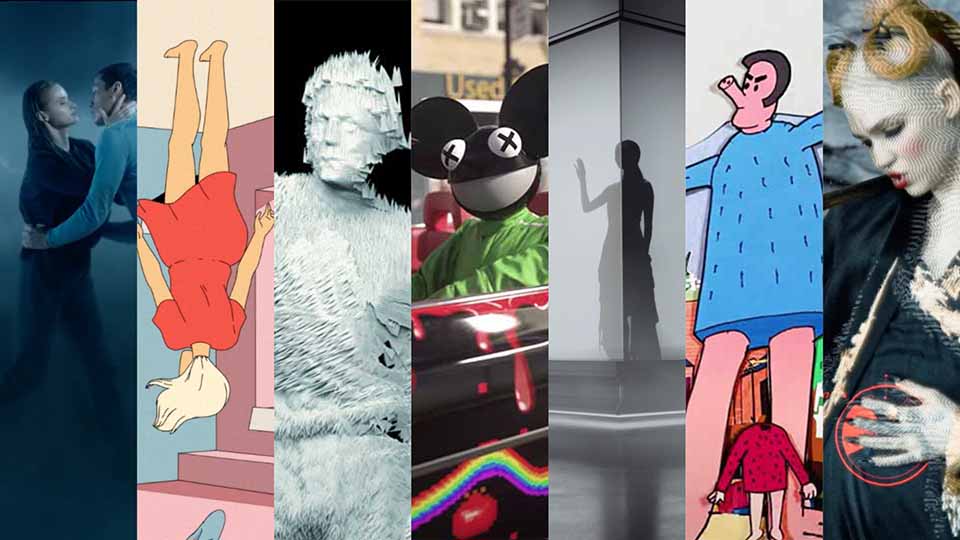 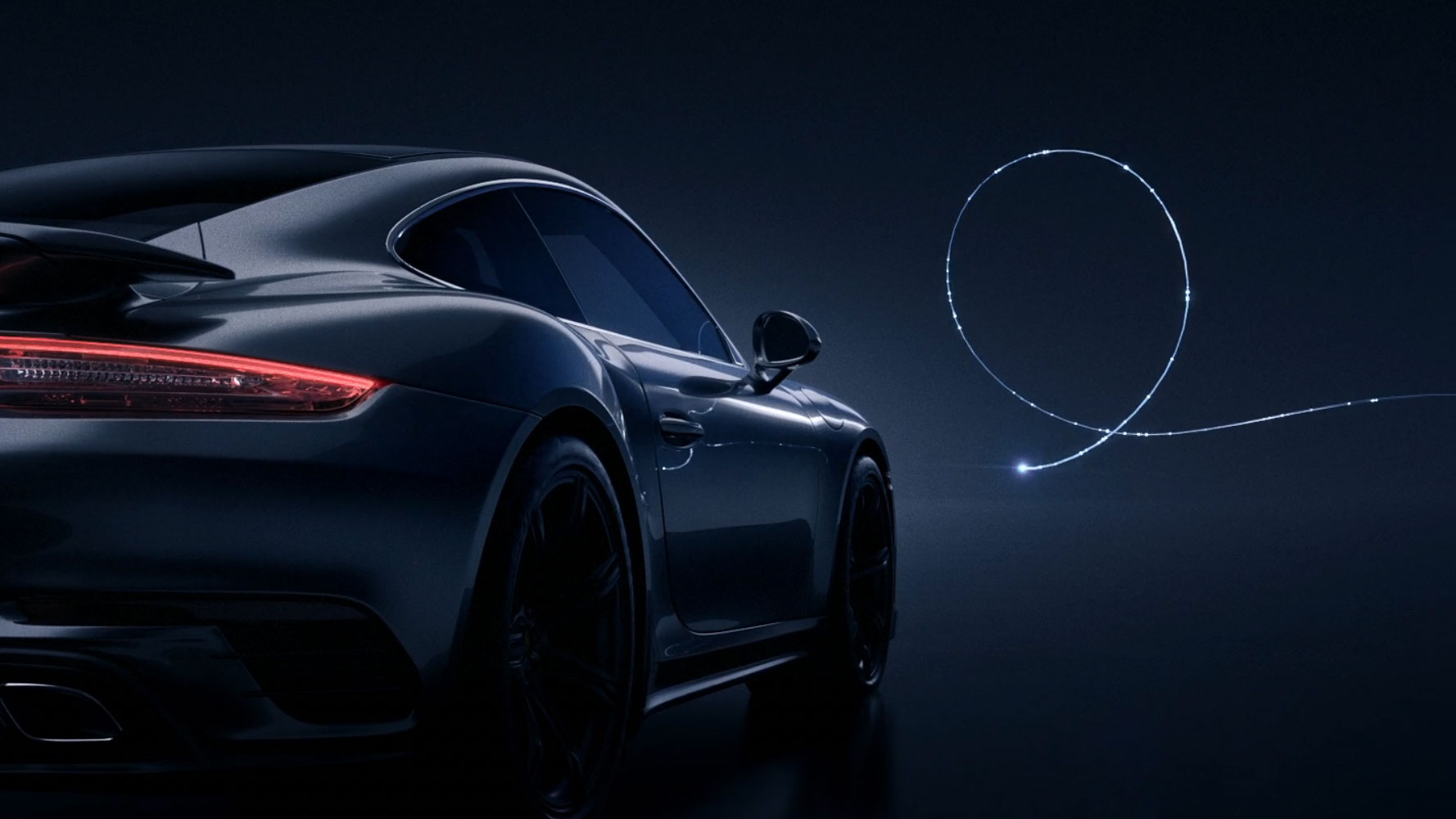 Inspired by the lines of the Porsche 911, German director/designer Daniel Bartels gathers a small crew to create a passion project for his dream client he describes as an “immersive trip through space and time”. [Read more] 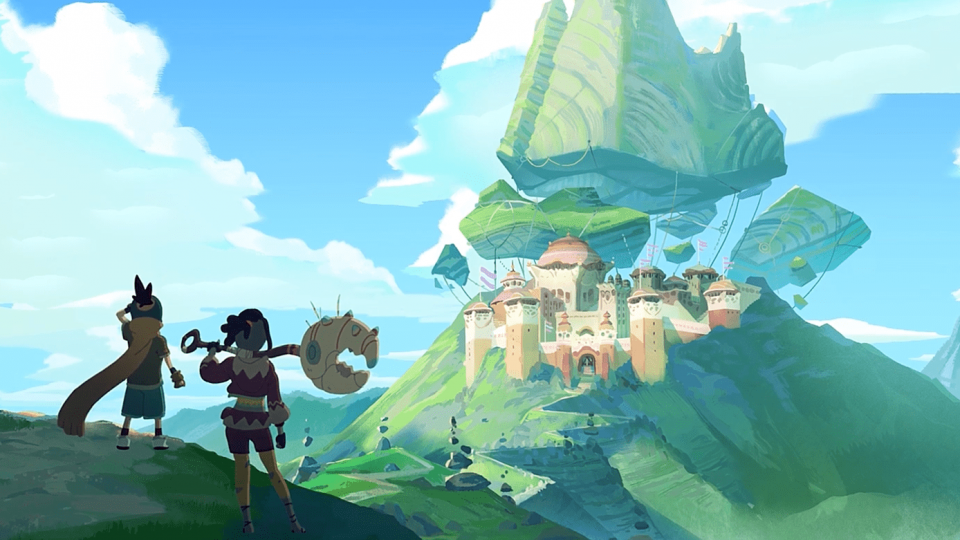 Described by its creators as “an ecological space-opera”, Baïdir is an animated series aimed at kids 6 to 10 and currently being shopped to broadcasters by French prodco Andarta Pictures with the help of this ambitious and scenic trailer funded on Kickstarter. [Read more] 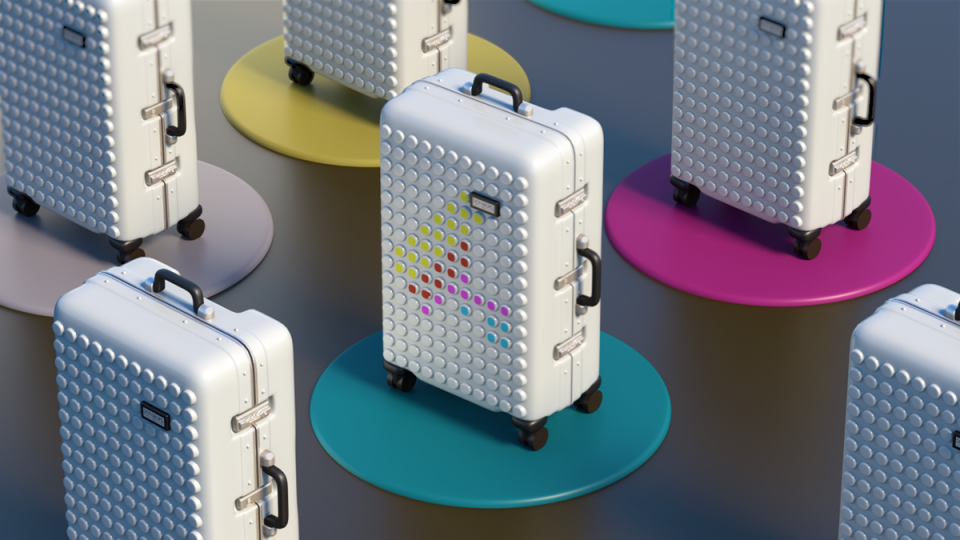 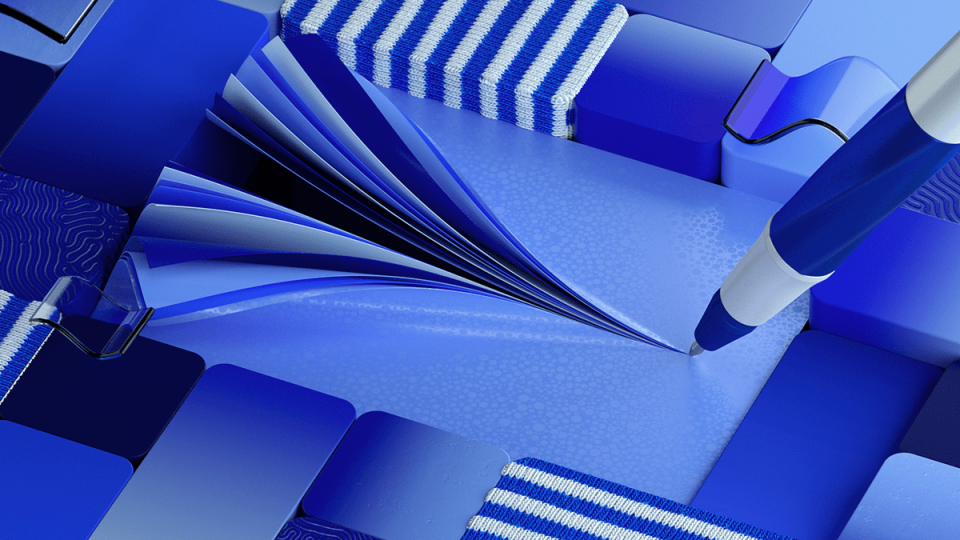 Moscow director and motion designer Artem Yudin: “In this non-profit project, I decided to fantasize about how each detail of a pen is born and tell a small story of the life of a thing that changed the world. [Read more]