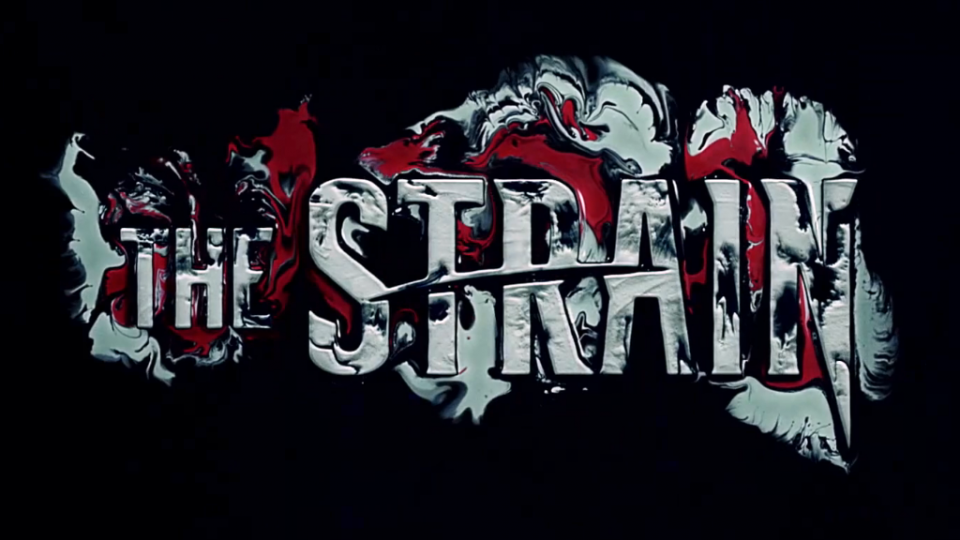 Behind the Scenes: Graphics Package for FX’s “The Strain”

Have a look at how Amsterdam studio Onesize created the graphics package for the fourth and final season of the FX hit series “The Strain” in collaboration with Berlin-based artist Susi Sie. [Read more] 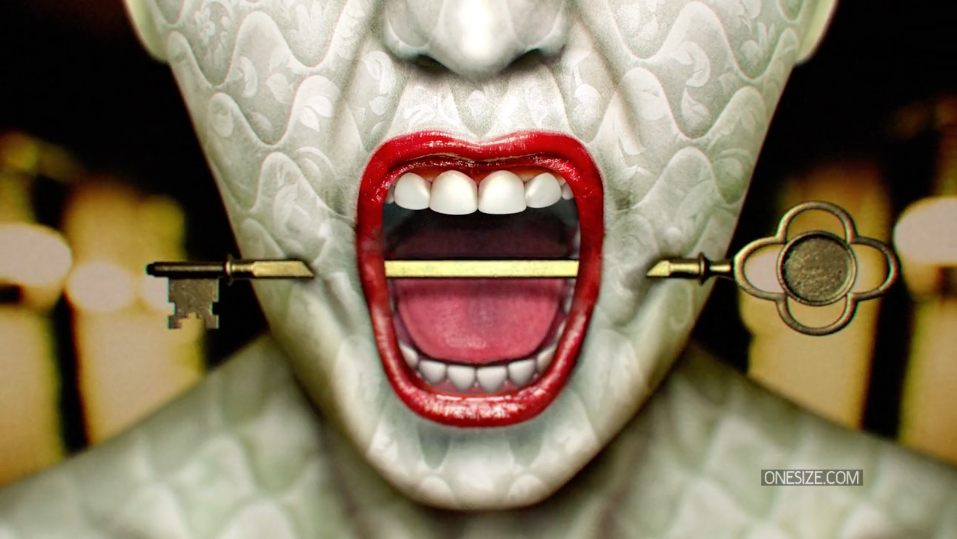 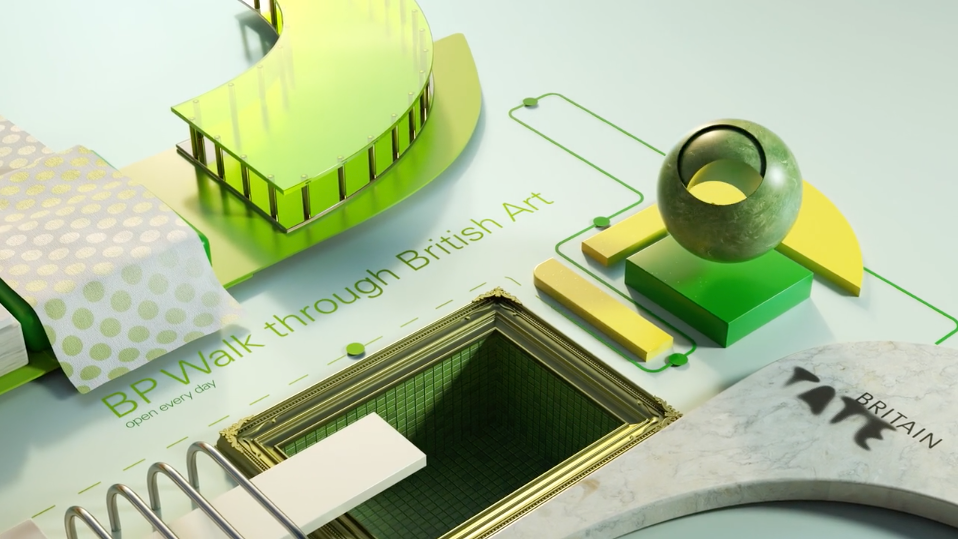 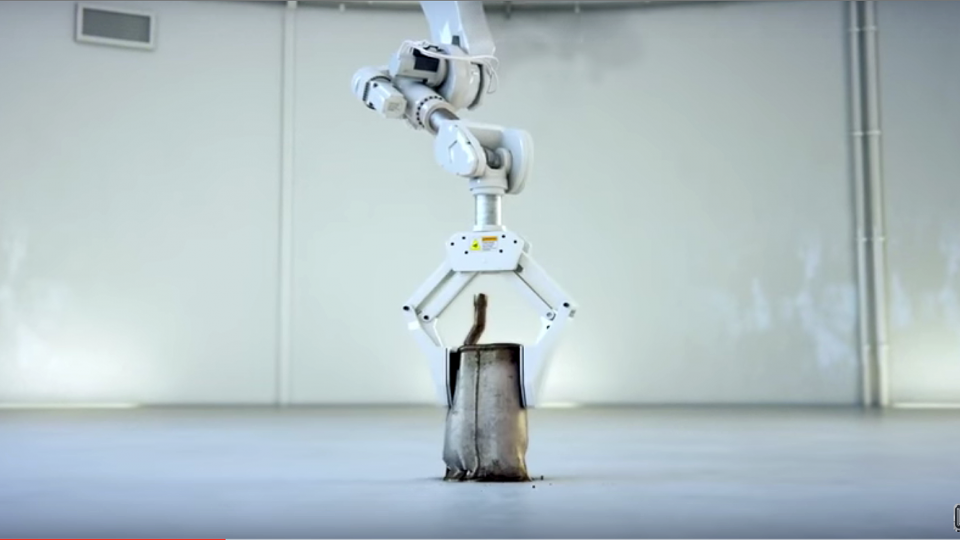 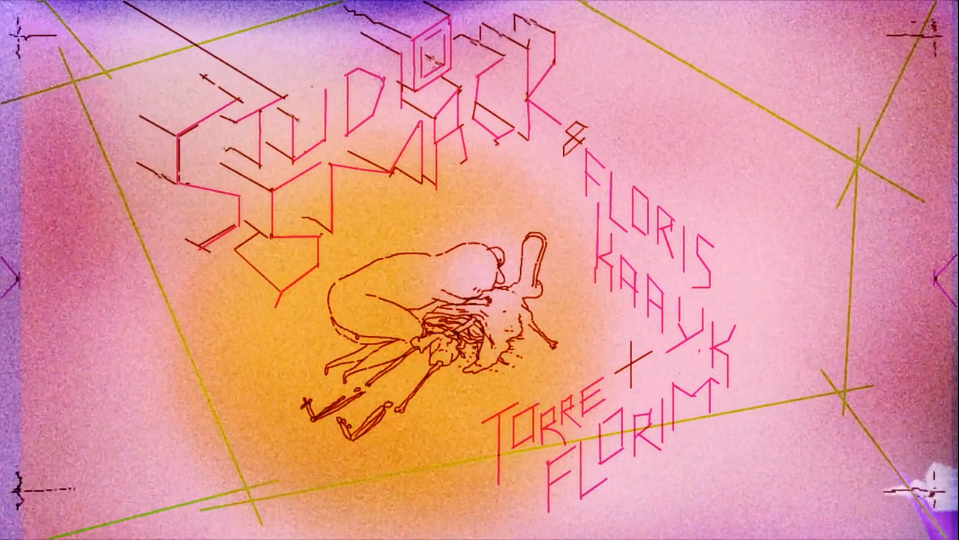