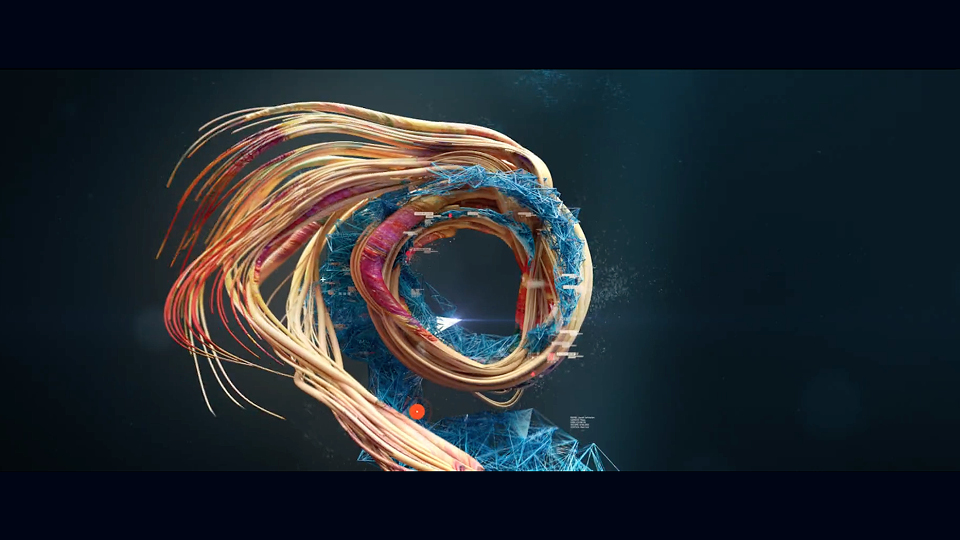 Handsome piece of geometric abstraction representing “creativity fused with data insight” directed by Matt Simmonds, CD of ?lm and moving image at the Telegraph Media Group in London, with design direction/animation handled by Weareseventeen and audio from Zelig. [Read more] 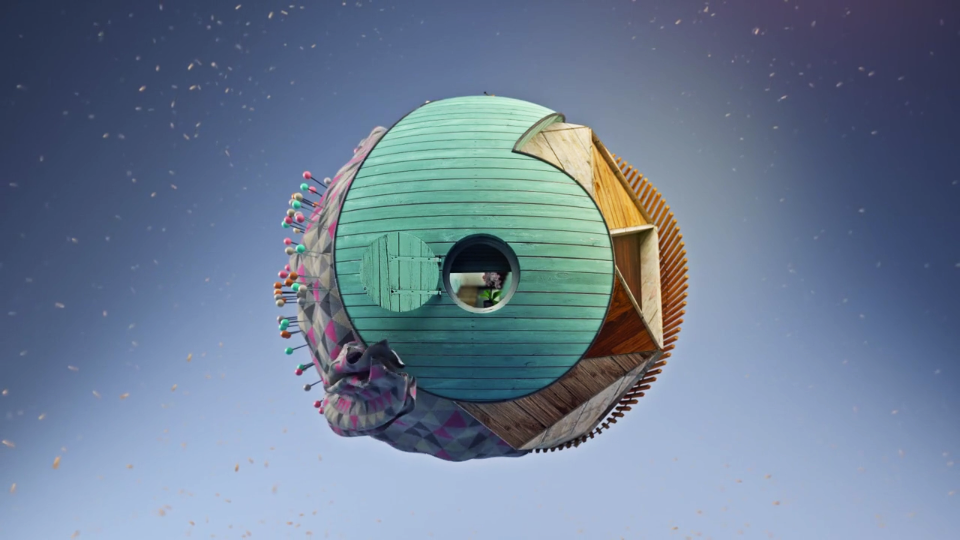