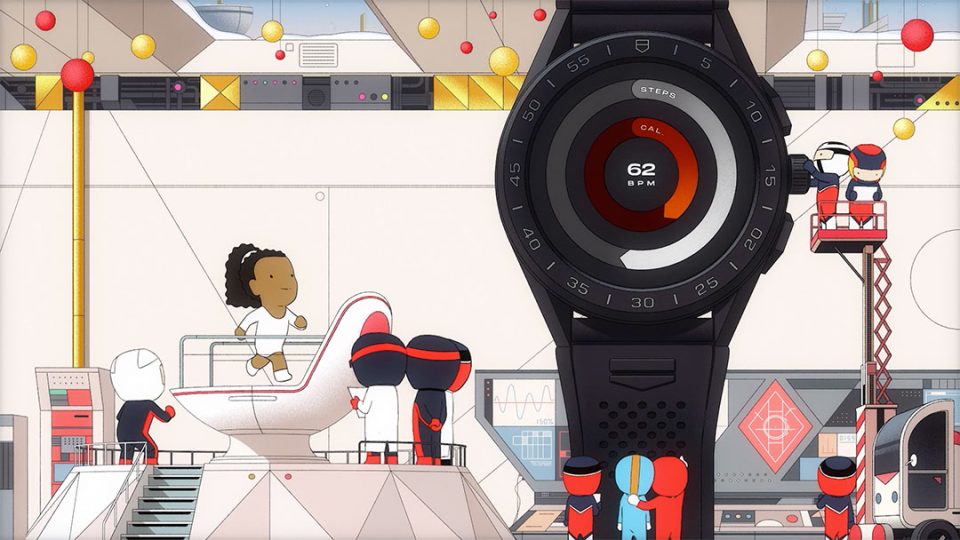 Director Thibault de Fournas at Parallel Studio in Paris: “The Swiss luxury watch brand TAG Heurer (who has been a major partner in motorsport for many years) entrusted us with the creation of its 2021 Xmas campaign.” [Read more] 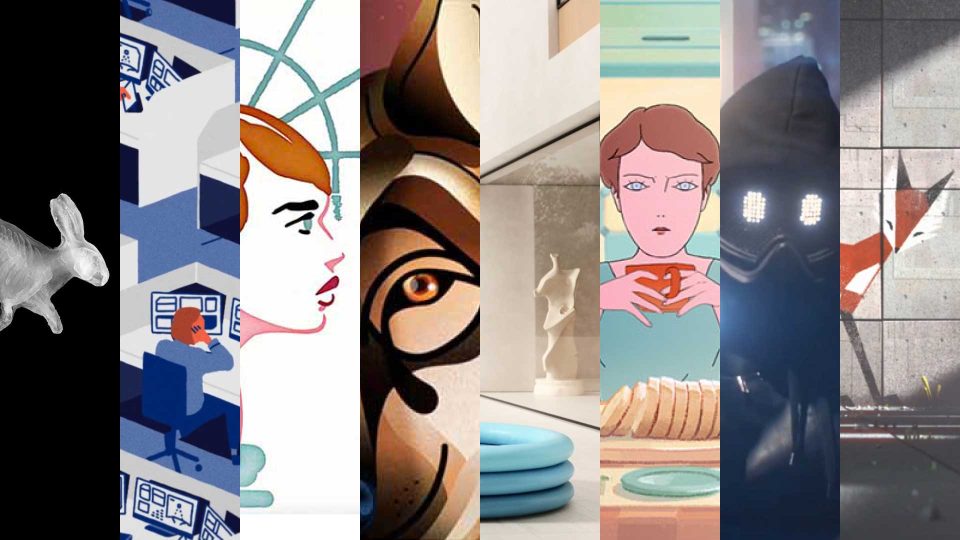 Removing client briefs and budget concerns from the creative equation can result in paralyzing indecision or, in the case of these eight short films, it can spark a confident quest for narrative and visual innovation. [Read more] 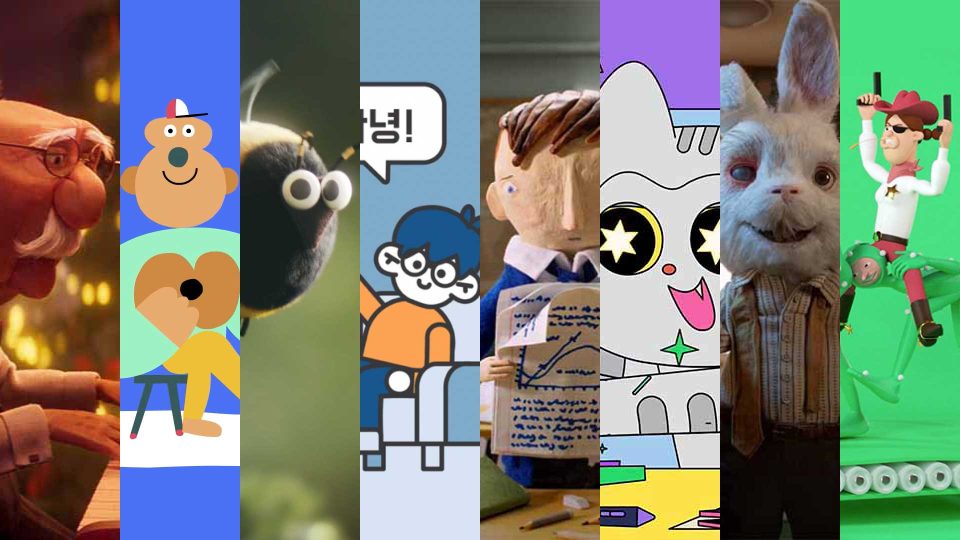 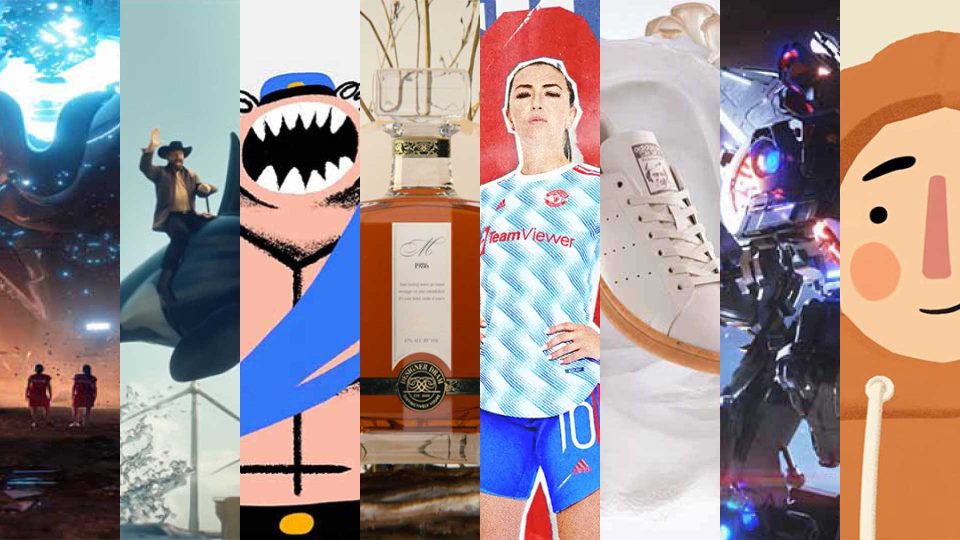 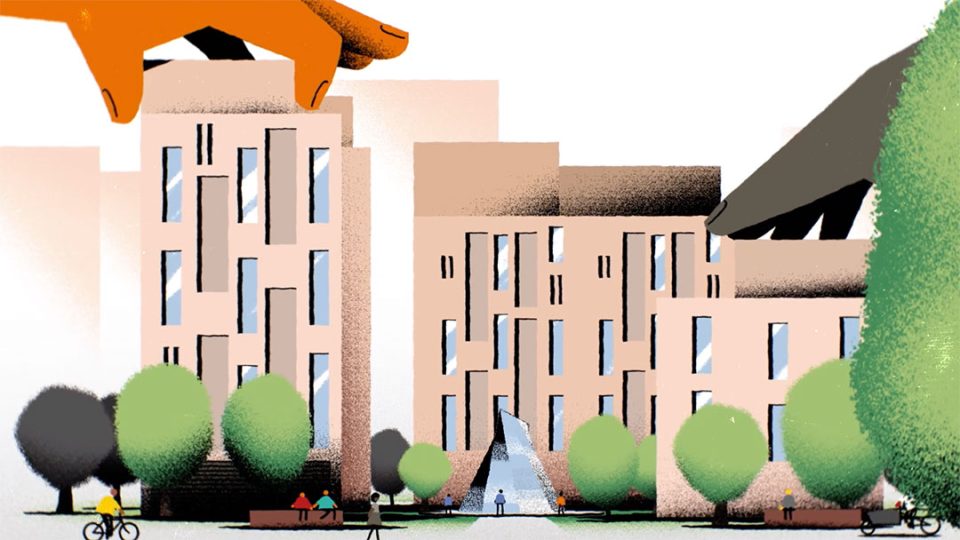 Director/designer Andrei Staruiala in Edinburgh, UK: “PDP London is an architecture practice with offices in London, Hong Kong and Madrid. The brief was to produce a manifesto animation that would cover the company’s values and work ethics. [Read more] 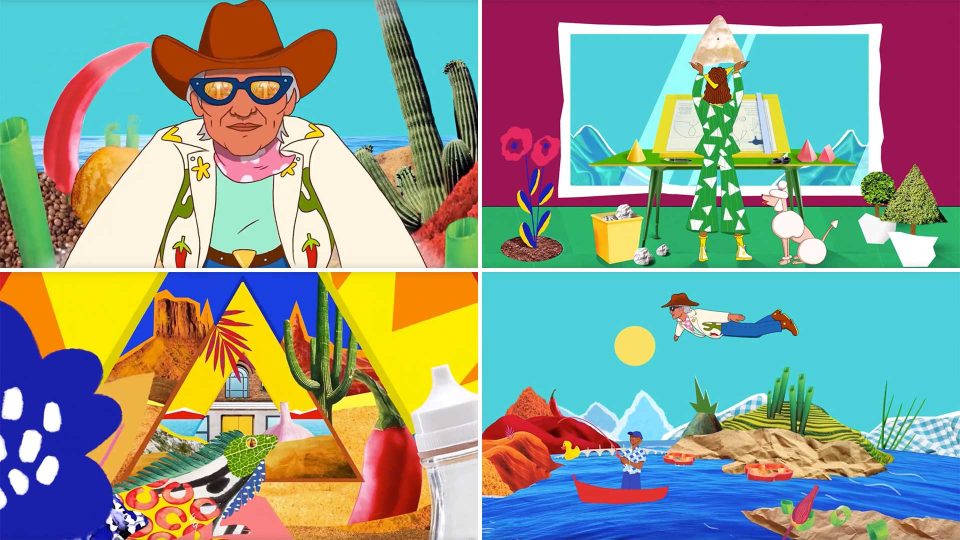