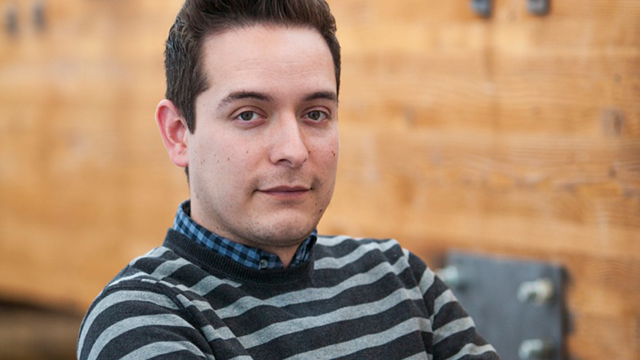 Veteran Brand New Schooler Robert Bisi moves into the creative director/director chair after starting as a freelance designer and 3D generalist at the studio way back in 2005. [Read more] 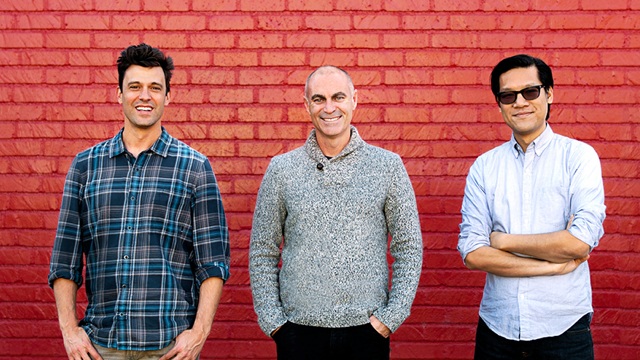 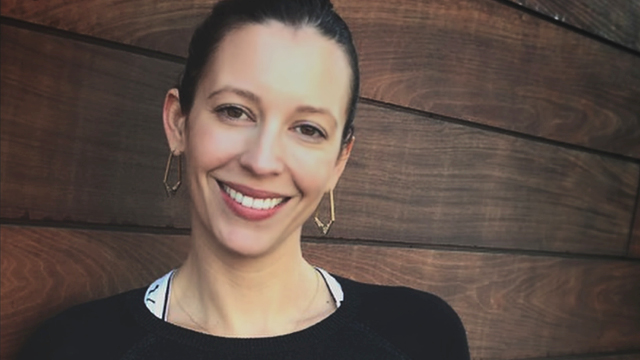 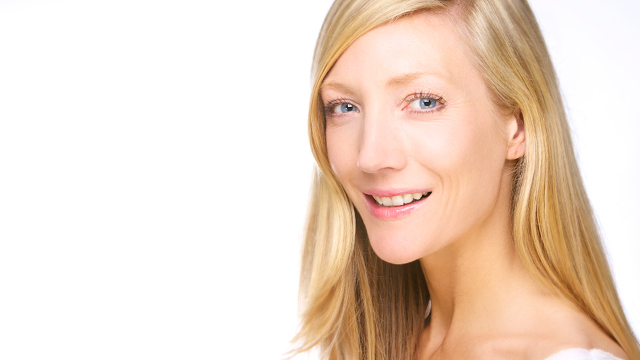 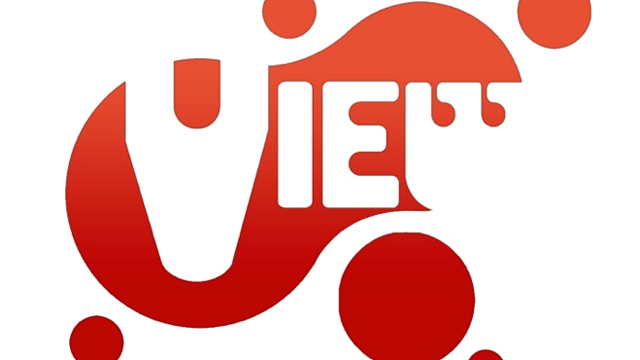 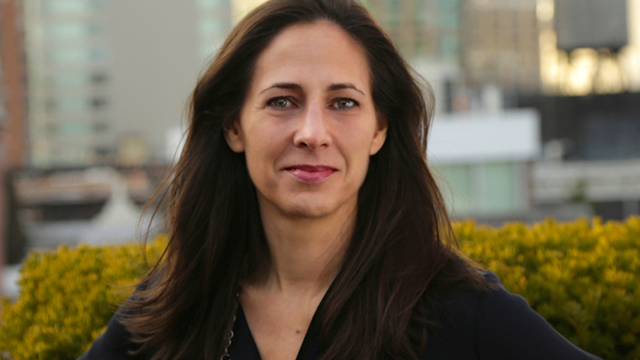