Director Andrew Vucko in Toronto: “Motion design is design with intention. This film demonstrates that motion not only elevates the message, but presents ideas in a simple, yet captivating way.” [Read more] 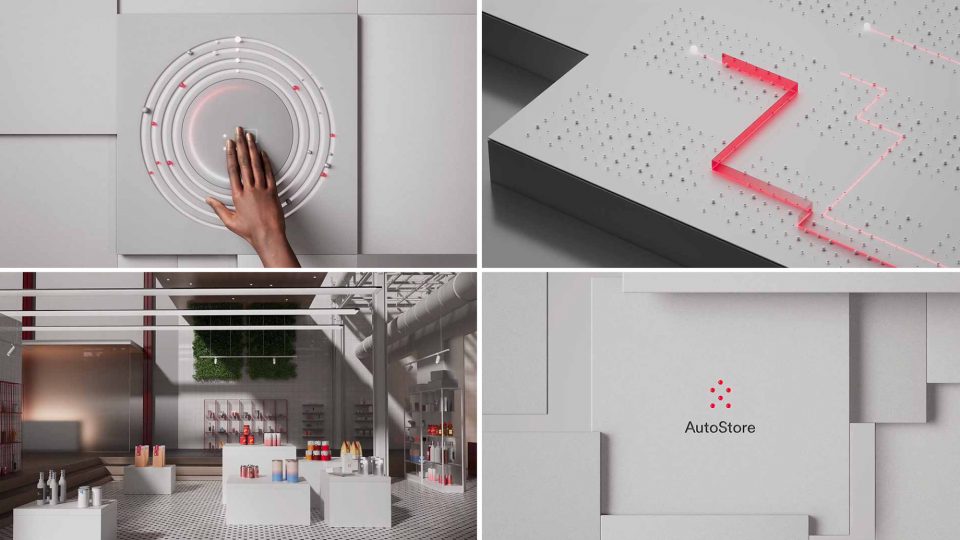 The Beauty of Order Fulfillment: Tendril Returns to AutoStore

In a follow-up to their standout 2018 brand film for AutoStore, Tendril expands the signature minimalist aesthetic to capture what they call “the bright, elegant future of order fulfillment”. [Read more] 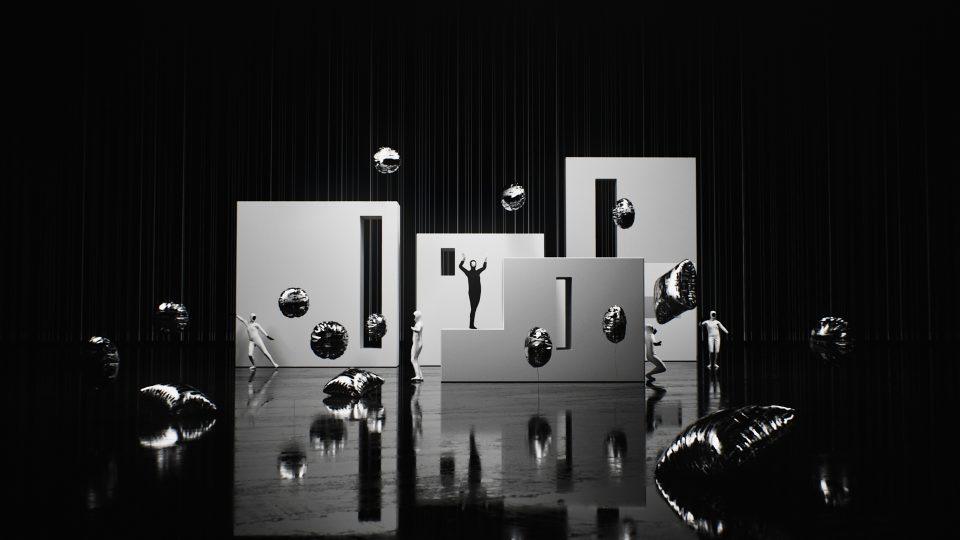 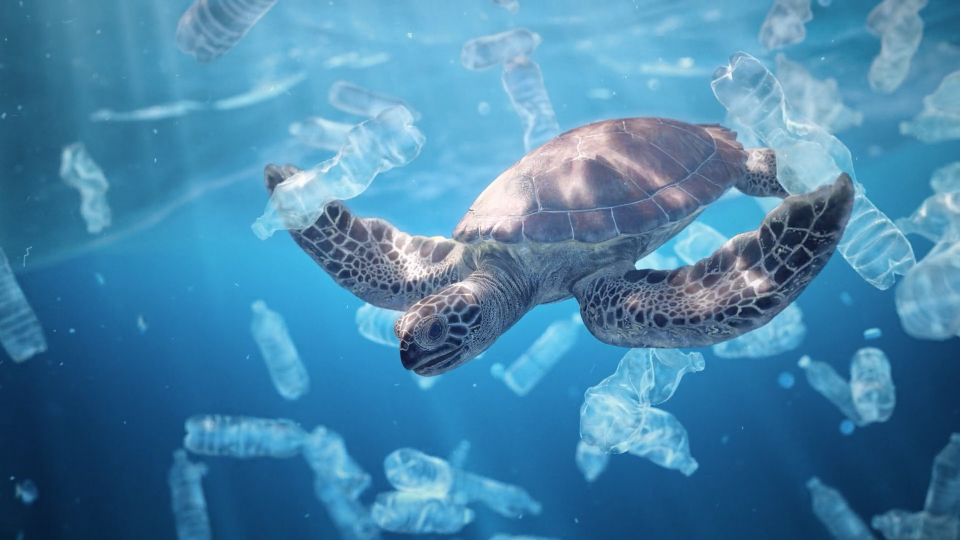 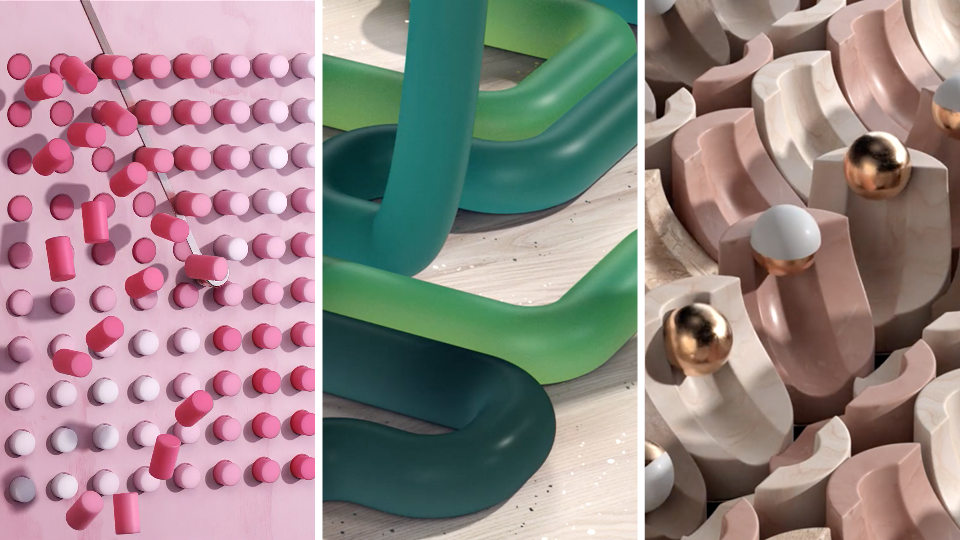 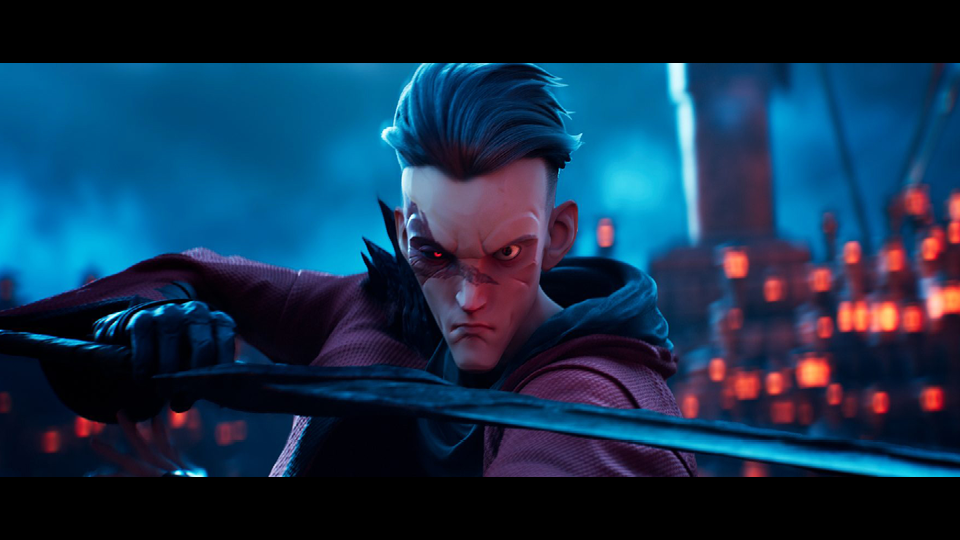