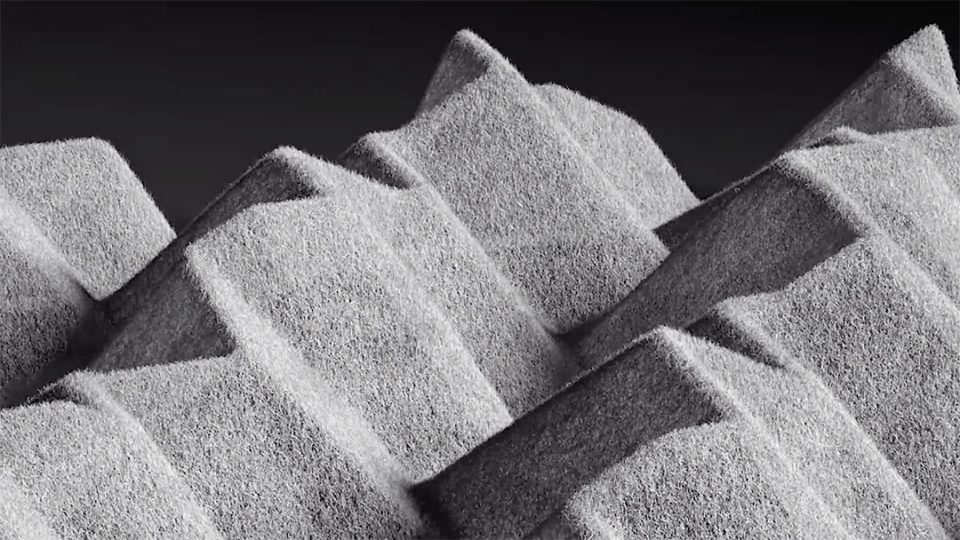 Up Close and Personal with “Felt” by Media.Work 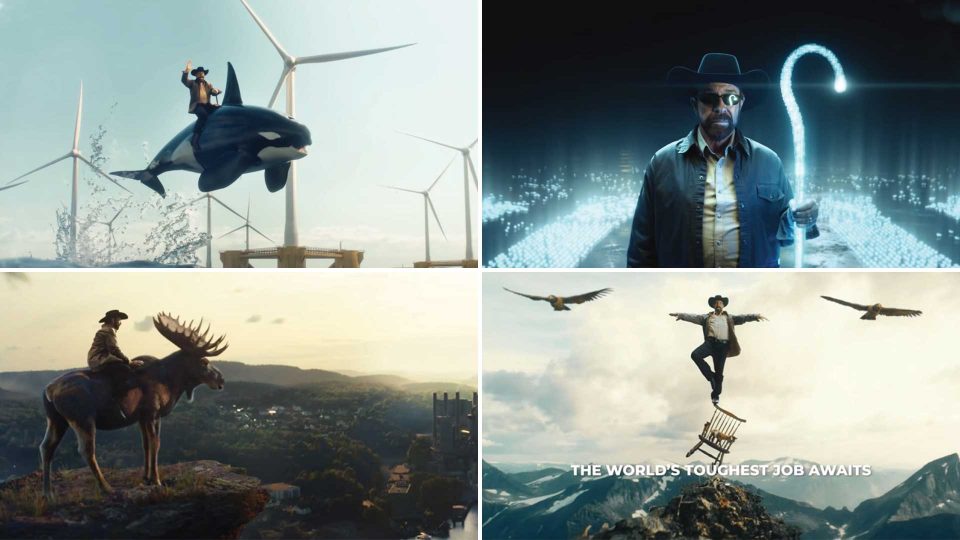 Taking Over “The World’s Toughest Job” from Chuck Norris 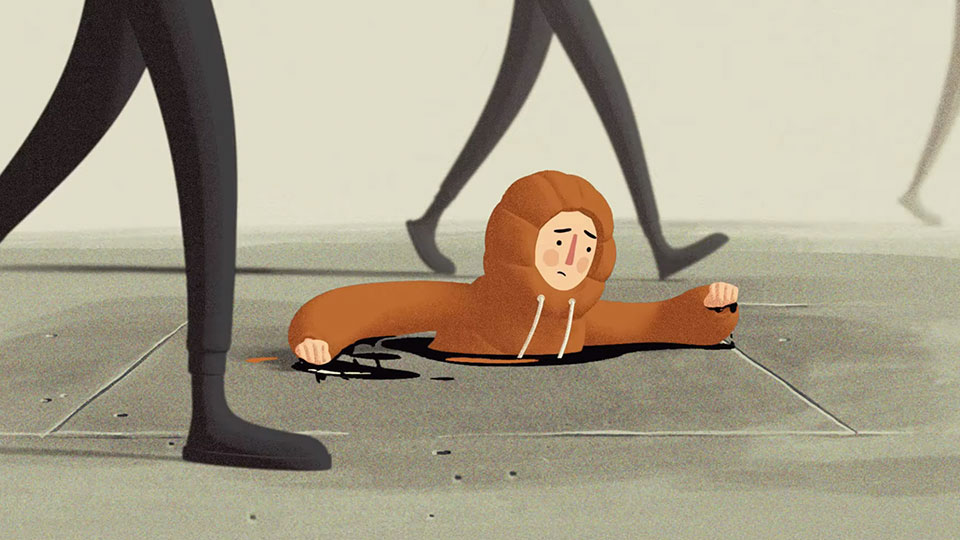 For their latest in-house short, the crew at Blue Zoo in London decided to leverage the power of their animation and narrative talents to bolster the urgent message of suicide prevention charity PAPYRUS UK. [Read more] 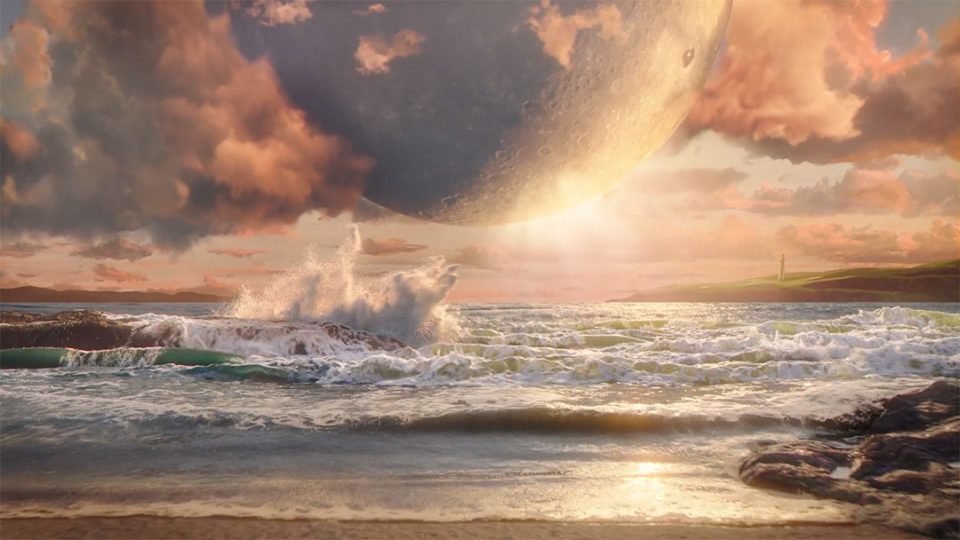 Director Pete Candeland, his team from Partizan Studio, and new Bordeaux-based animation and VFX house LIGHT take a painterly approach to highlight the planet’s wonders and Sky’s pledge to be carbon-neutral by 2030. [Read more] 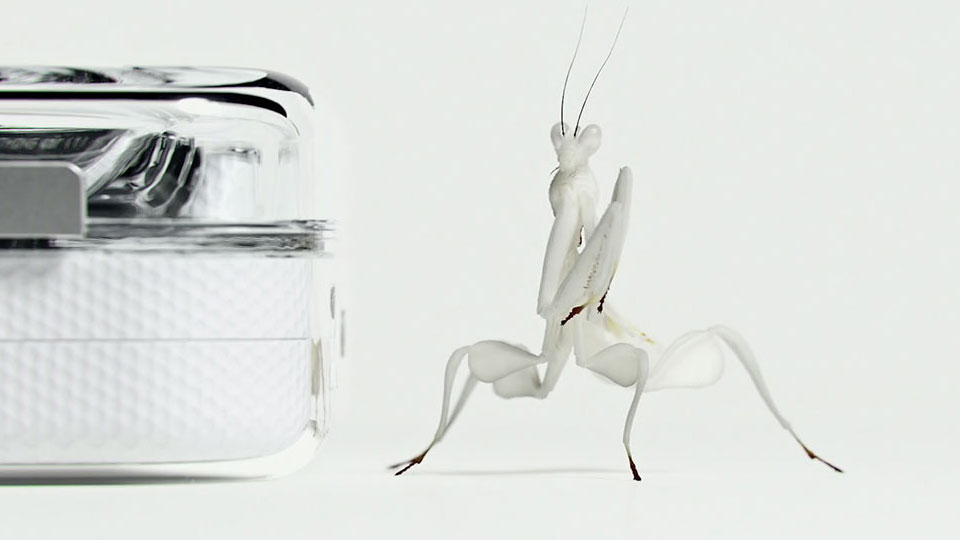 Nothing “Techno Ballet” by Swiss International 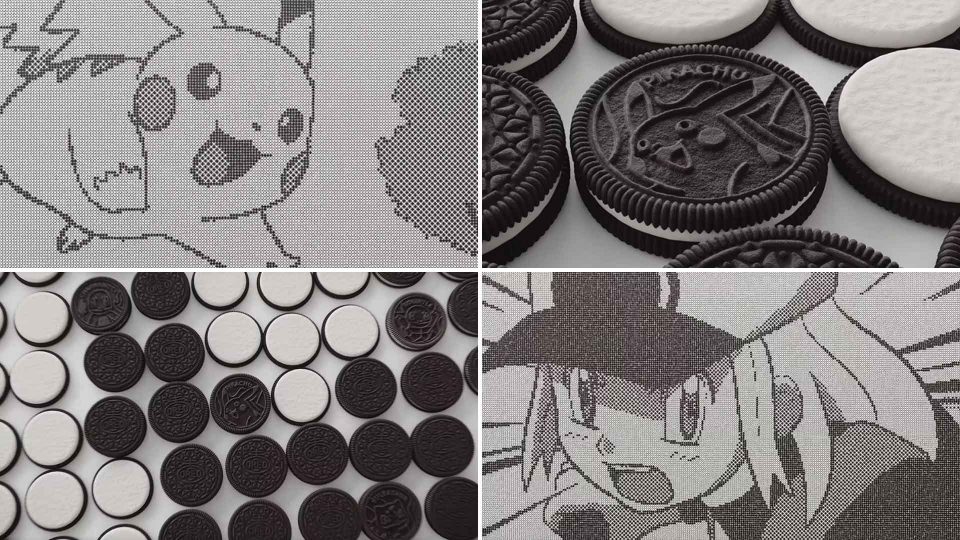