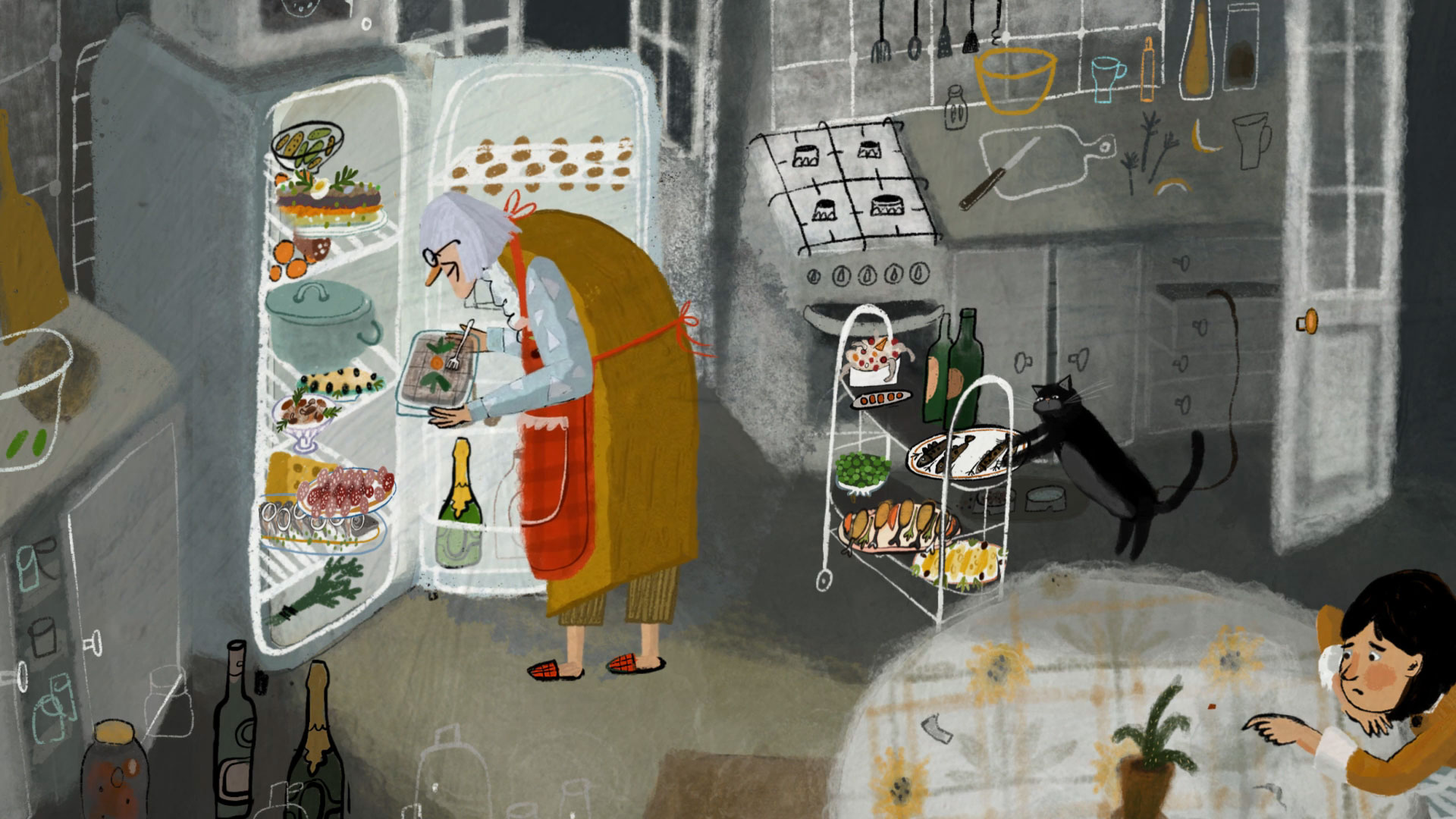 A young girl’s disappointment at having to spend New Year’s eve with her grandma slowly turns to delight in this enchanting and richly illustrated short film from Armenian director/animator Natalia Mirzoyan. [Read more]

Animation director Jocie Juritz in London: “These are the words of Audrey, Baimba, and Hassan who, despite everything they’ve been through, have found the courage within themselves to continue on.” [Read more] 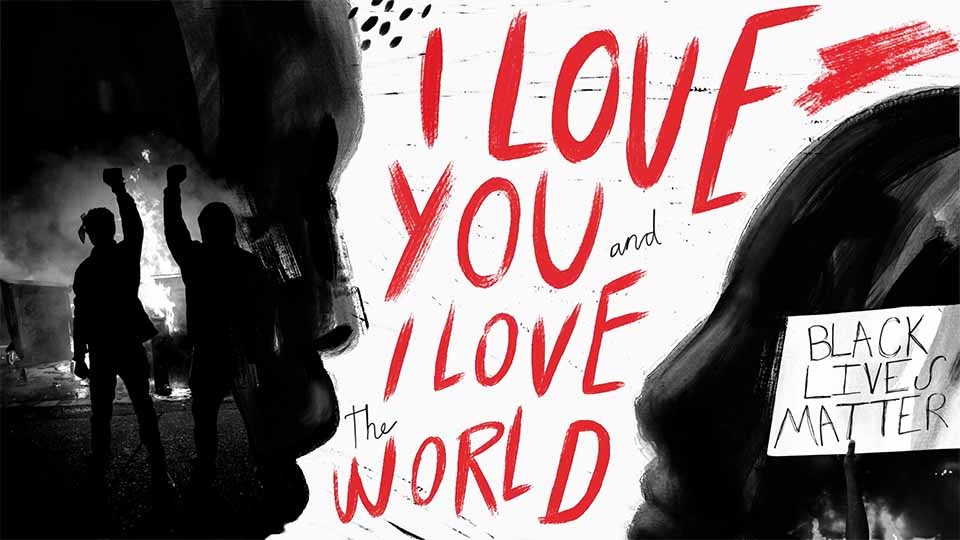 Buck Promos Ta-Nehisi Coates’ “Between the World & Me” for HBO

From Buck: “[We] proudly partnered with HBO to promote their recently aired, cleverly adapted rendition of the Apollo Theatre’s 2018 stage version of Ta-Nehisi Coates’ powerful 2015 novel, “Between the World & Me.” [Read more] 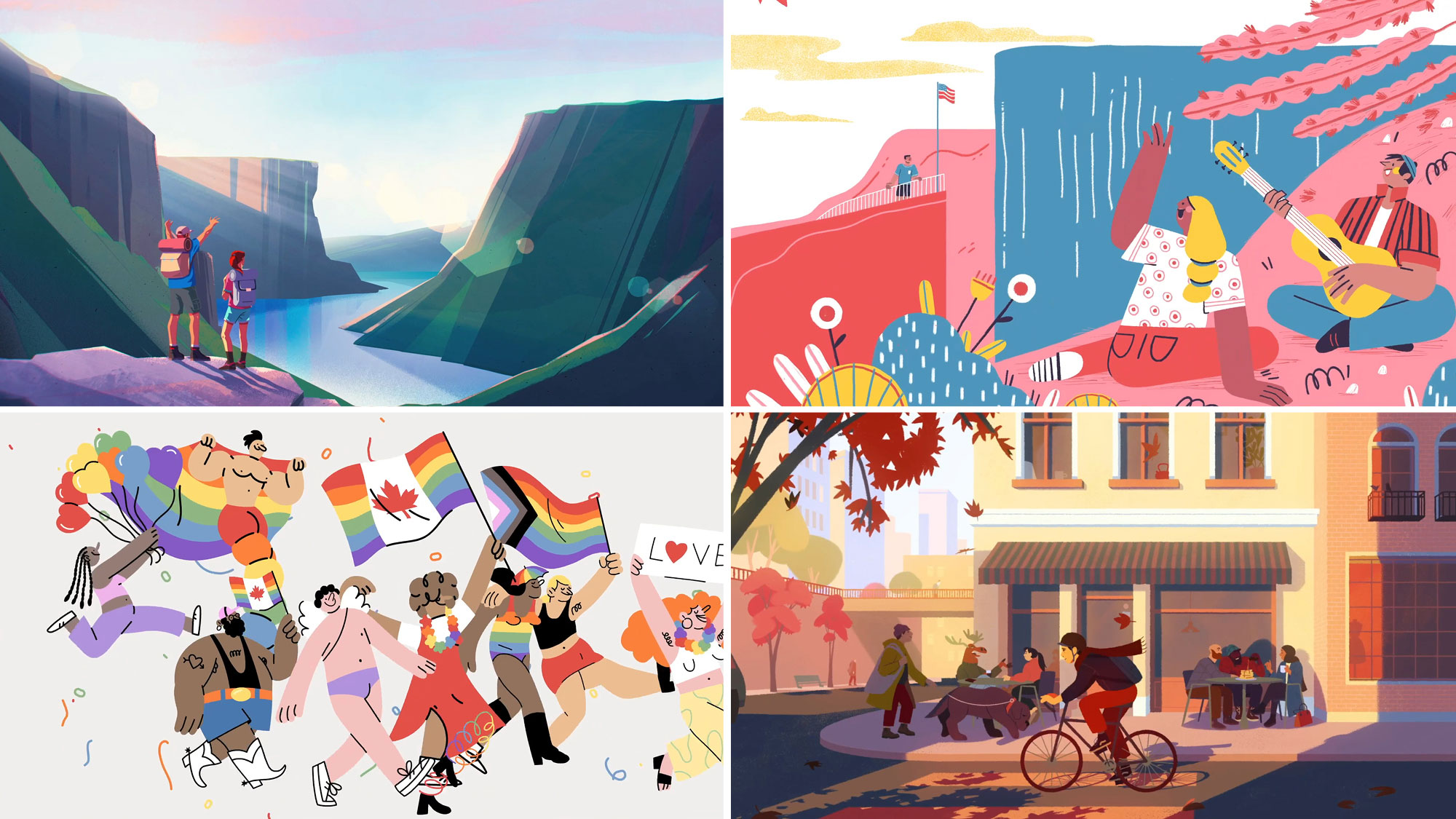 Canadian “Stories of Nice” by Wonderlust

Powered by the lyrics Irene Sankoff and David Hein (writers of the Tony Award-winning Broadway hit “Come From Away”) this rollicking love letter to Canada was created by Wonderlust in Halifax and features an array of animators and illustrators. [Read more] 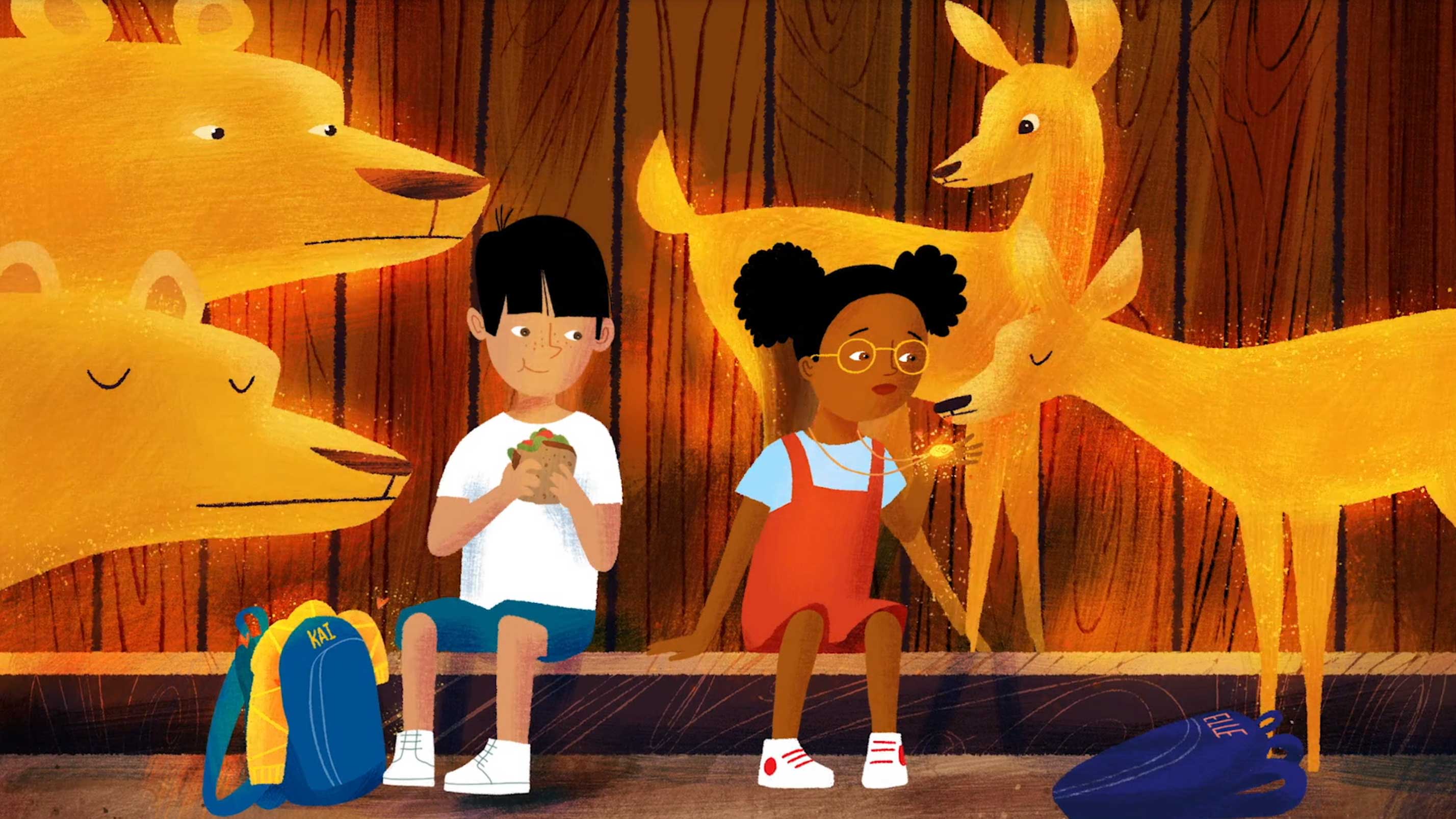 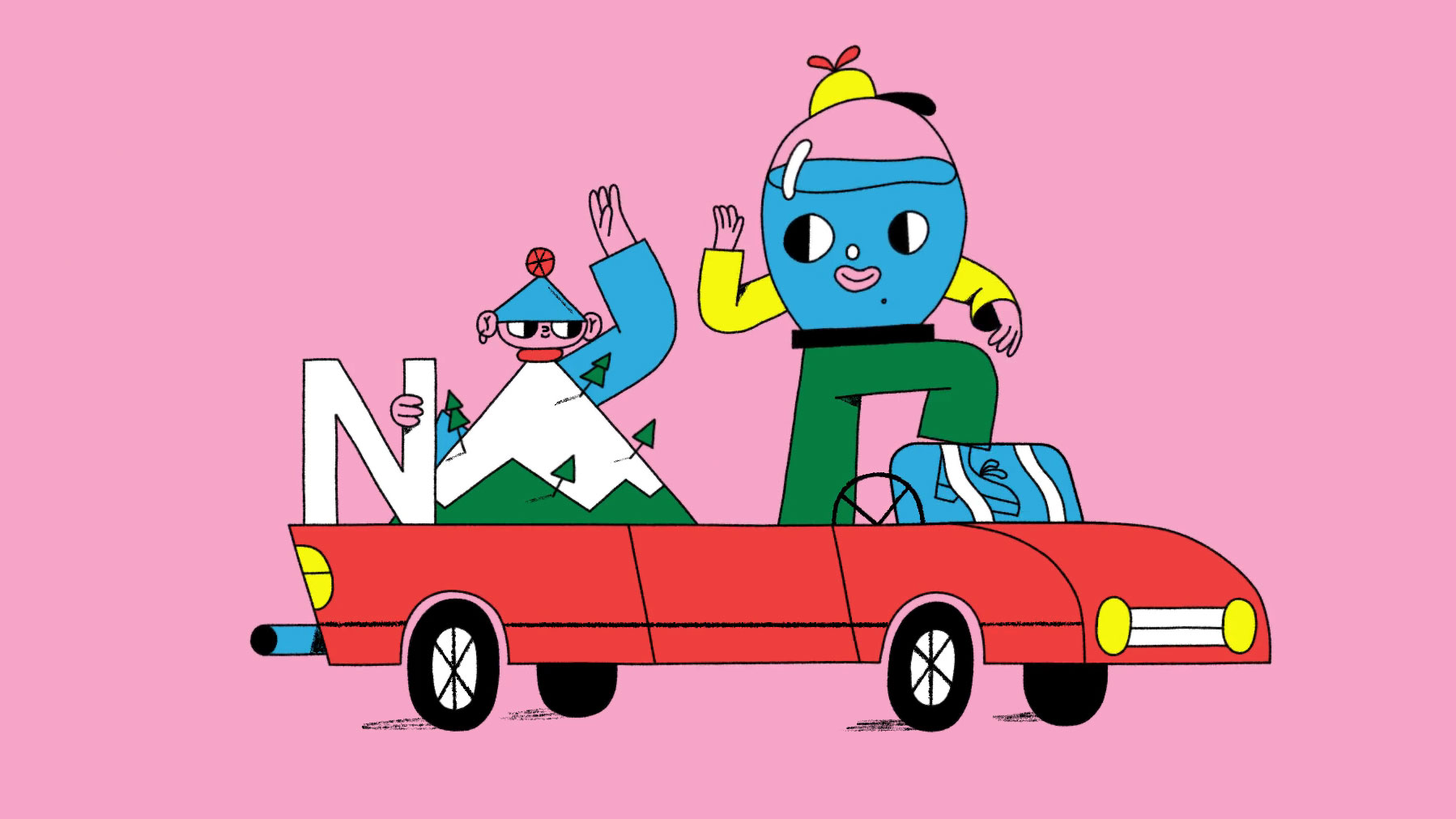 The work of Slovakian director/animator David Stumpf inspires adjectives like witty, playful, and unpredictable – which have made him a popular choice lately for film festivals looking to grab attention in a distracted world. [Read more]