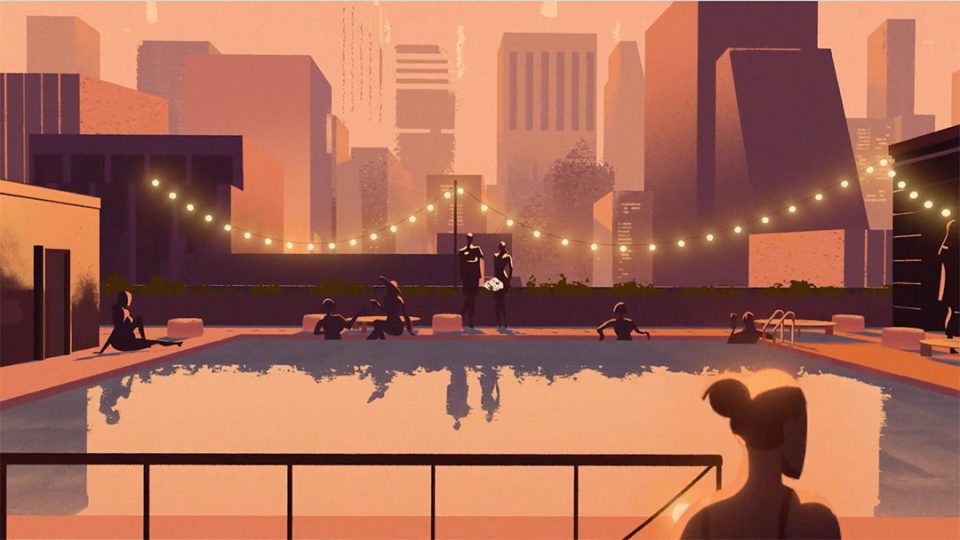 From the team at Airplan Studio in Budapest, Hungary: “Until there is a cure for psoriasis, there’s still a lot of work to do. Psoriasis doesn’t discriminate — with a heavy emotional toll, it gets under everyone’s skin equally.” [Read more] 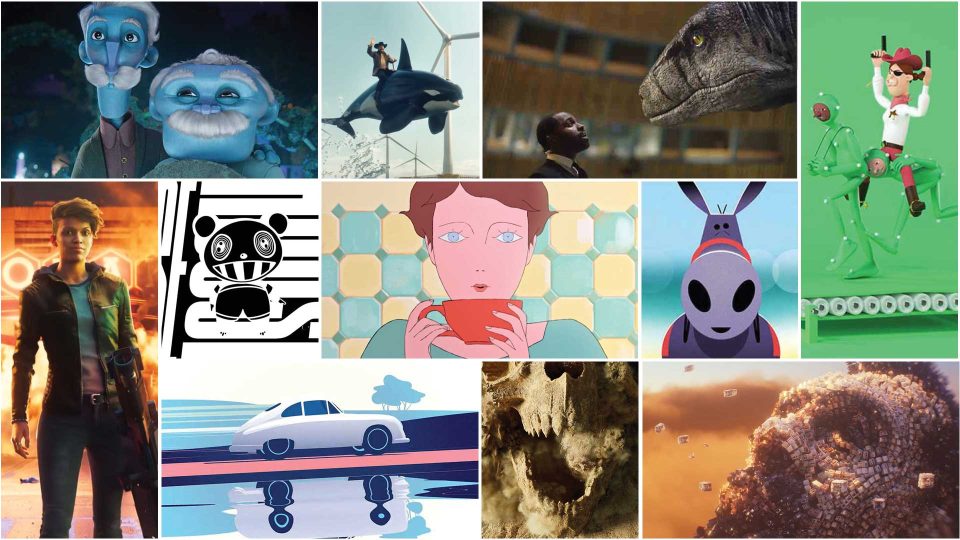 From the release: Blinkink are delighted to announce the addition of Hungarian director Balázs Simon to the roster. With a background in animation and visual effects, he possesses an innate ability to make everything feel awesome and cinematic. [Read more] 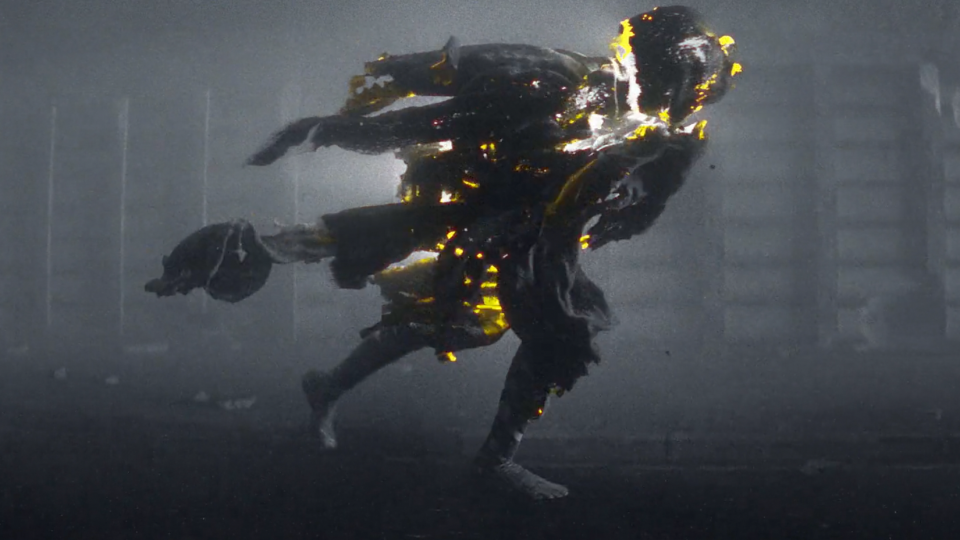 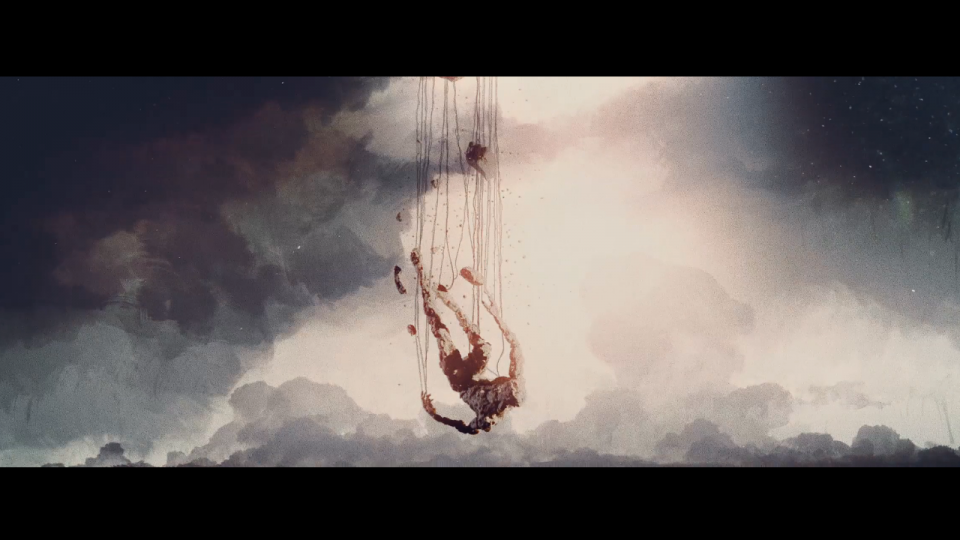