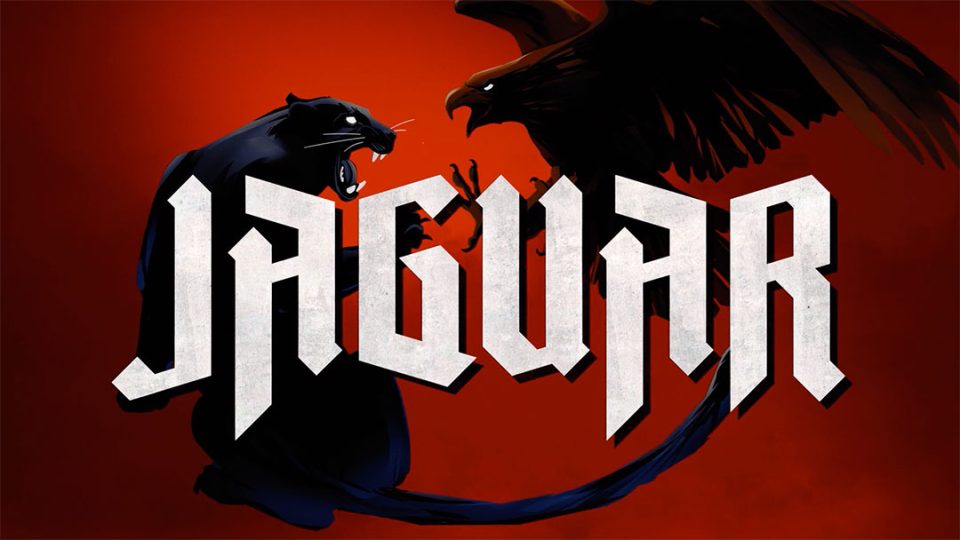 From the team at MonoGrafo Studio in Madrid: “Jaguar is a Netflix series produced by Bambú Productions who commissioned us to make the opening titles. The story is about a group of former Nazi concentration camp prisoners who are dedicated to persecuting and bringing to justice those responsible, many of whom take refuge in Franco’s Spain. [Read more] 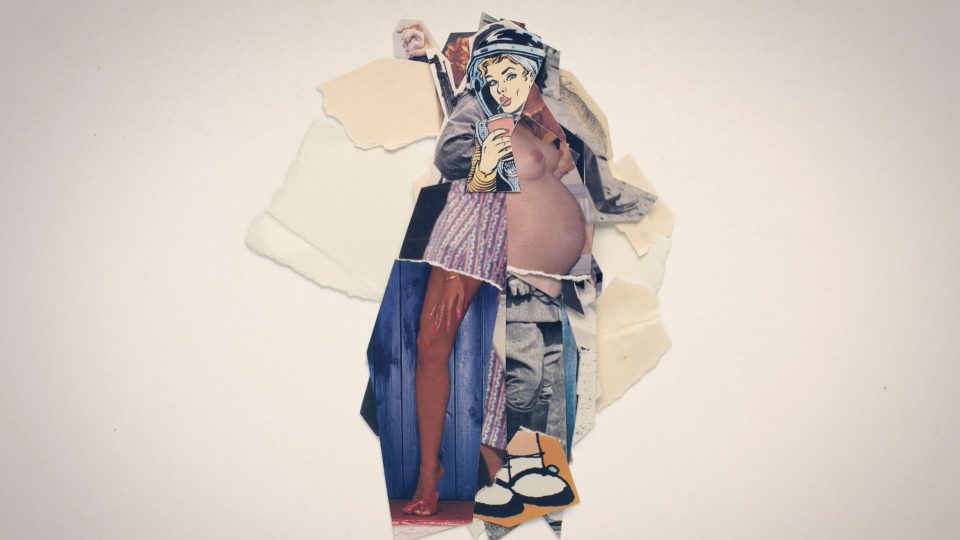 Netflix “On the Verge” Series Main Titles by Fugu

Julie Delpy’s new Netflix series On the Verge opens with these carefully composed stop-motion titles crafted by a small team at production and VFX studio Fugu in Paris and set to a jaunty tune by Chilly Gonzales. [Read more] 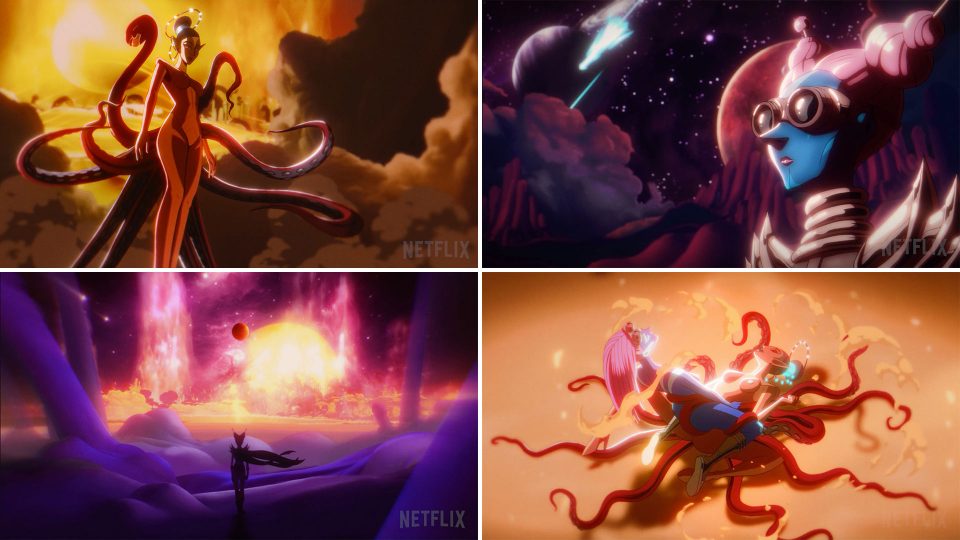 Director Yibi Hu and his animation team at Future Power Station in London poke at the boundaries of NSFW in this extraordinary sci-fi/fantasy pre-title sequence for episode 7 of the third season of Sex Education on Netflix. [Read more] 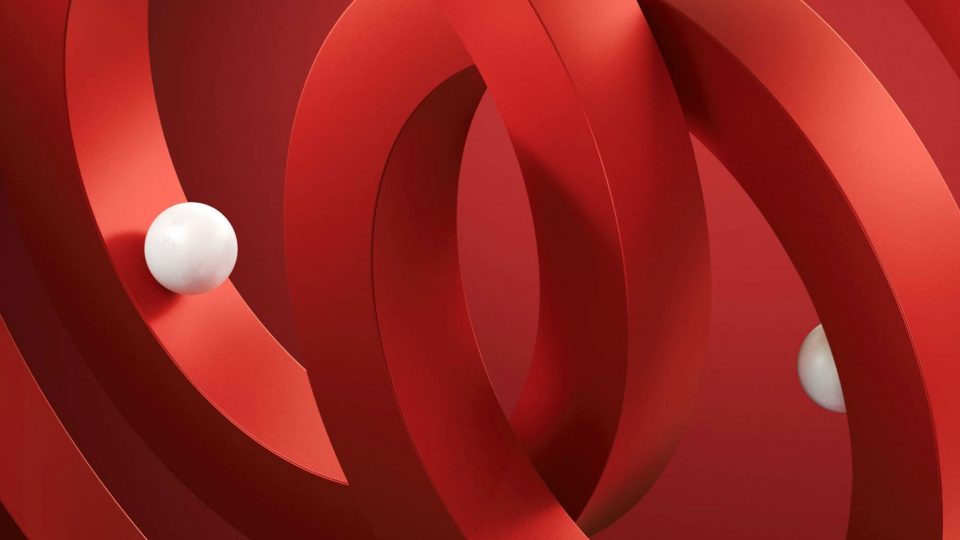 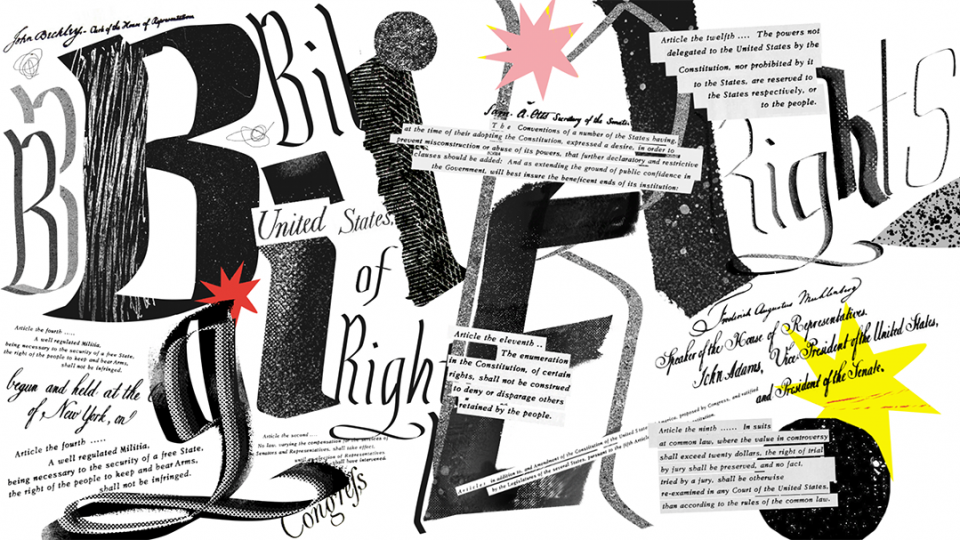 The 10-episode Netflix series “We the People” makes brilliant use of animation and music in its quest to engage teens in the US civic and political processes. For example, Buck and Adam Lambert counting us through the Bill of Rights. [Read more] 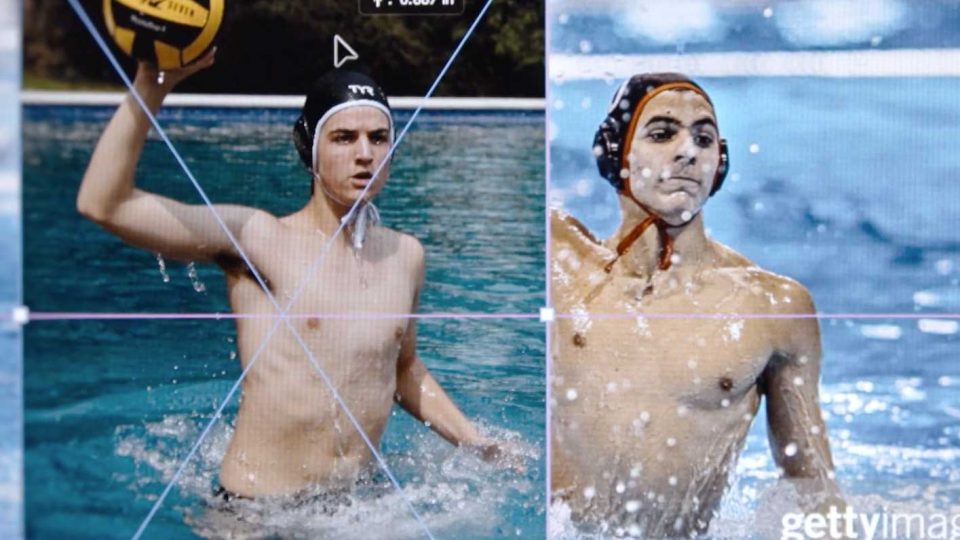