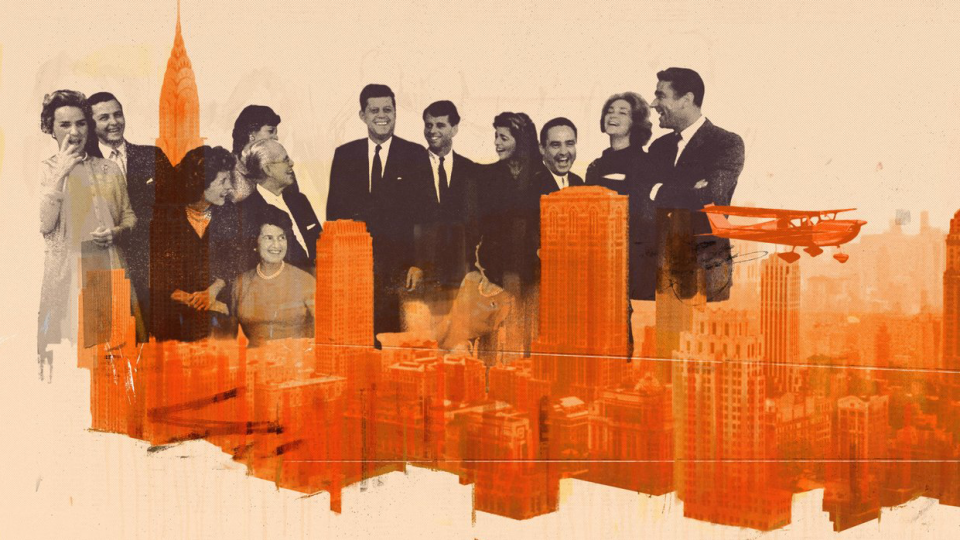 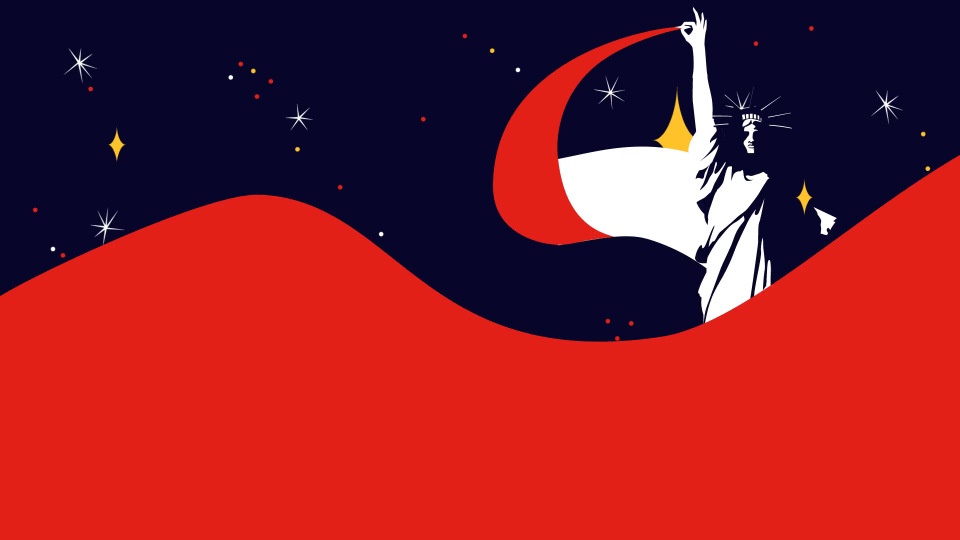 CNN Reveals the History of the Red Carpet in “Style Origins” 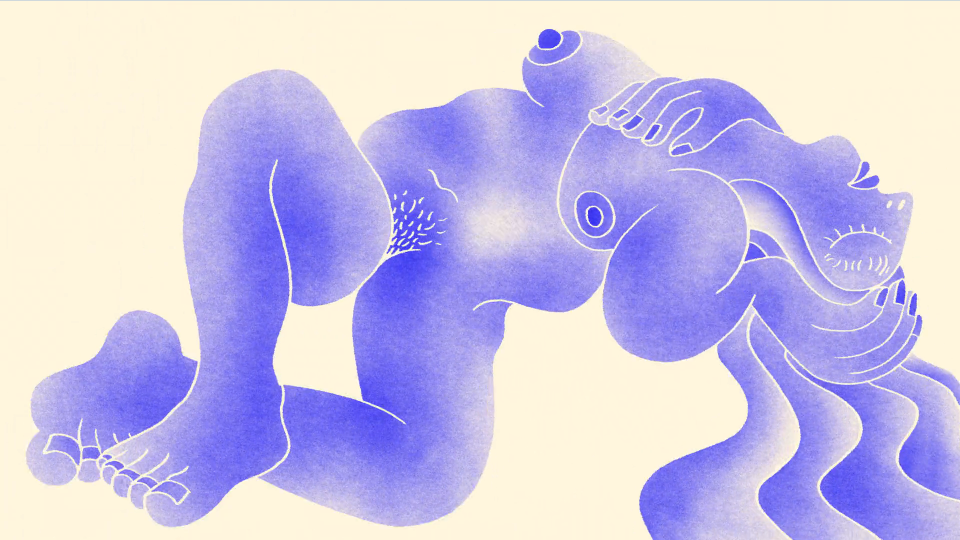 To mark International Women’s Day 2018, Strange Beast director Anna Ginsburg surveys the evolution of the female form and its perceptions over the last 30,000 years. [Read more] 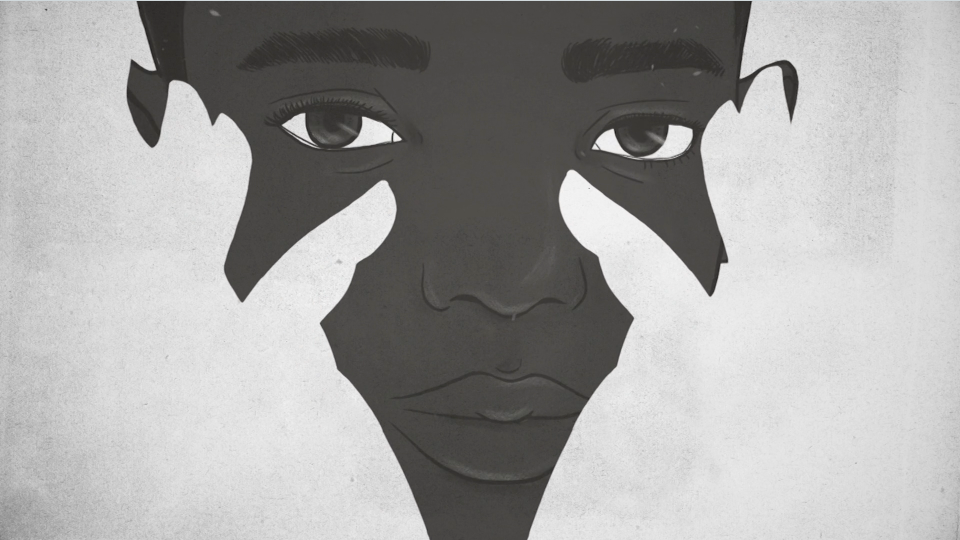 Originally published in 1903, W.E.B. Du Bois’ classic work of American literature “The Souls of Black Folk” takes on renewed weight and relevance in this animated piece for the CNN series “The First Time I Realized I was Black”. [Read more] 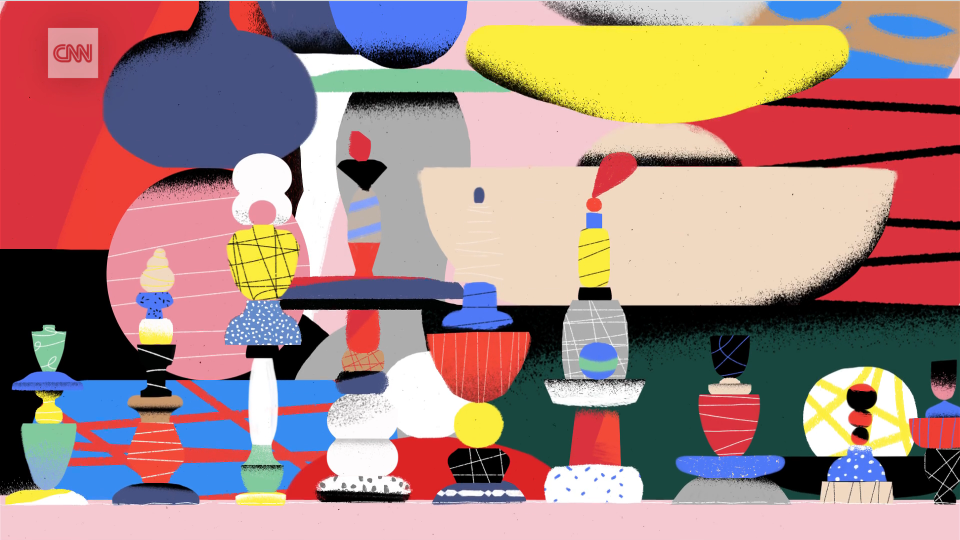 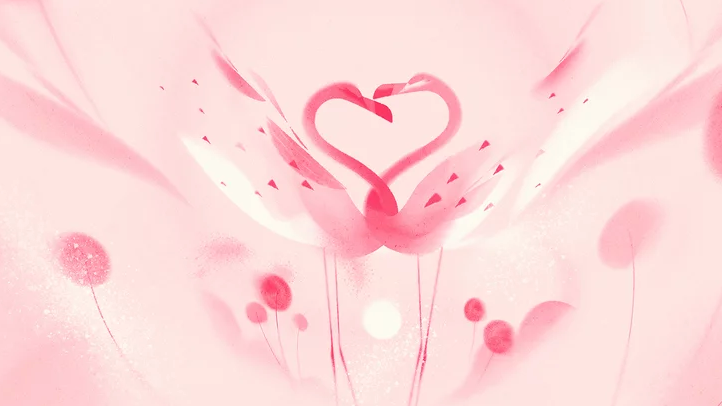 From Giant Ant in Vancouver: “We love CNN’s Colorscope series, and were very excited to be asked to contribute. Here is everything you ever wanted to know about pink, but were afraid to ask.” [Read more]