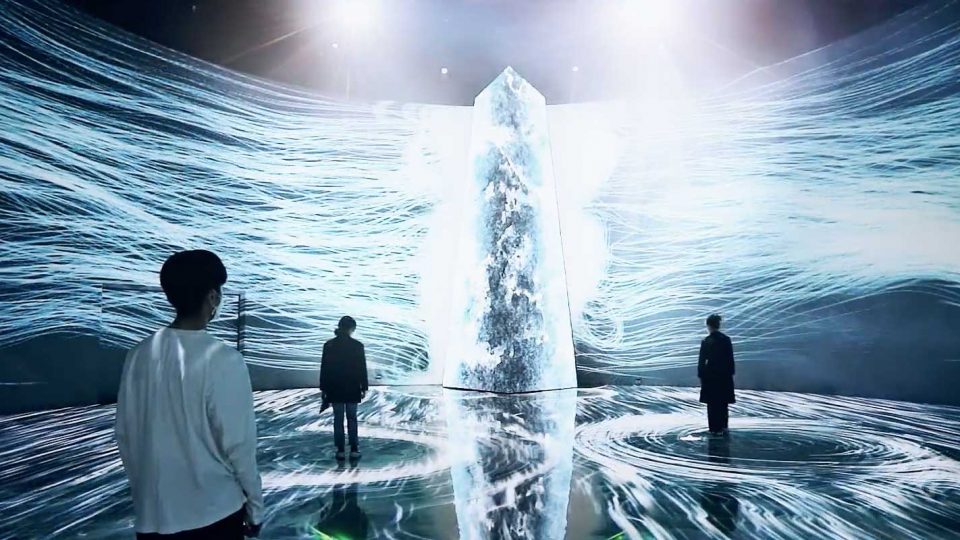 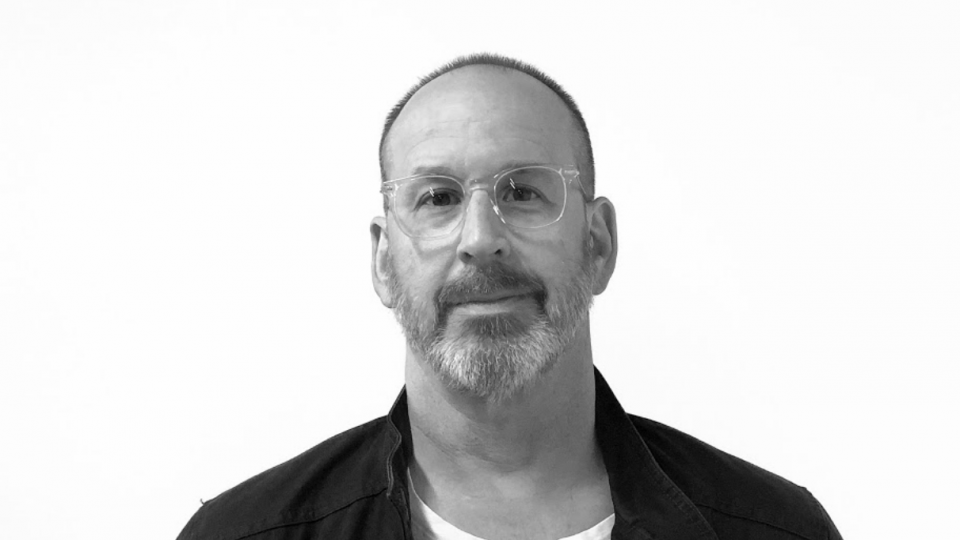 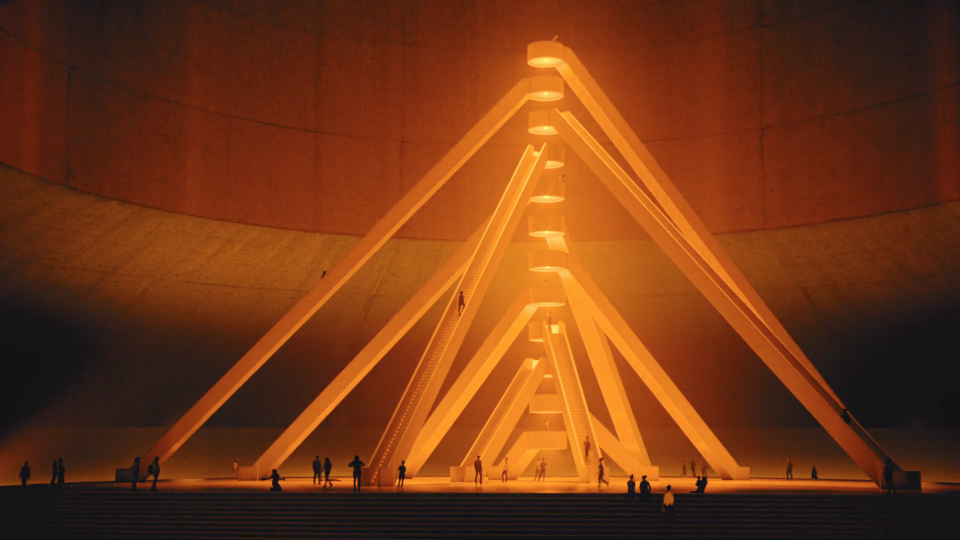 Using H.R. Giger as a Muse GIANTSTEP directors Jake Ferguson and Heebok Lee on their opening titles for the OFFF Barcelona 2018 conference: “This sequence is about McLuhan’s famous quote ‘The medium is the message’ infused with the Greek myth of Gemini. [Read more]