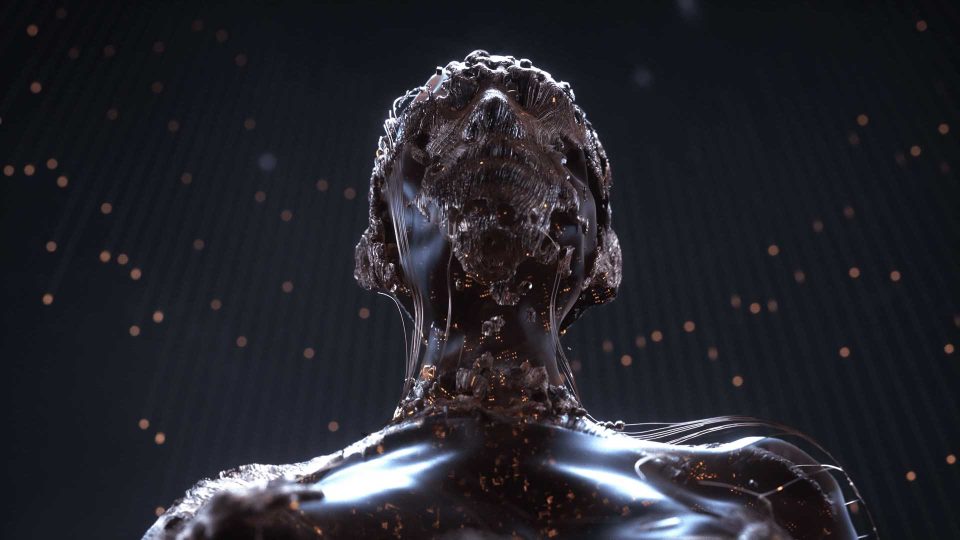 Motion Designer and 3D Artist Fabian Aerts in Brussels, Belgium: “‘ADVENT x FAREWELL’ was designed as a diptych which symbolizes the beginning and the end of an era, birth and death that accompanies everything coming from this world. [Read more] 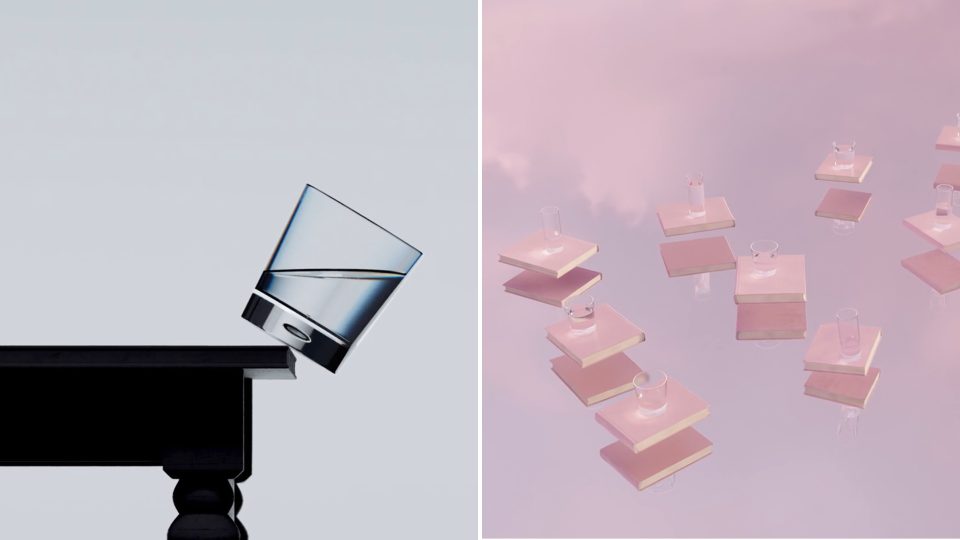 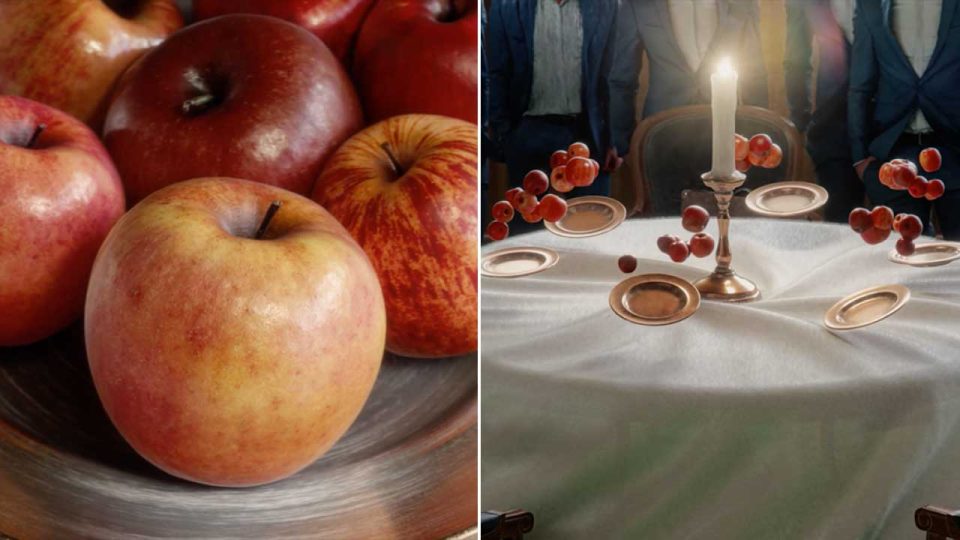 “We, the Gods” Short Film/NFT by Logan Sprangers

Logan Sprangers, digital and motion graphic artist in Los Angeles: “We, the Gods is a digital vignette reflecting on the relativity of our position in the cosmos influenced by the paintings of René Magritte and Remedios Varo and created with Cinema 4D, X-Particles, and Octane Render. [Read more] 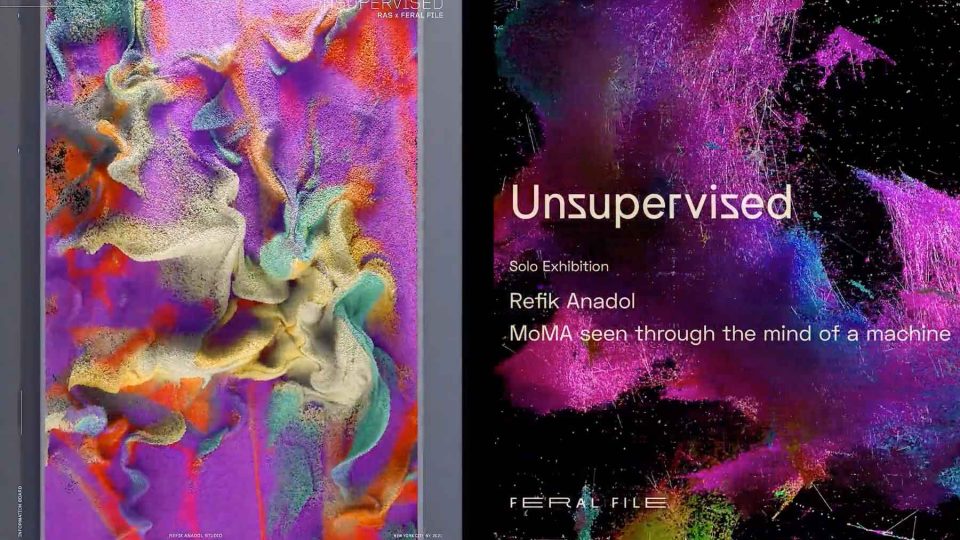 Refik Anadol, media artist and director in Los Angeles: “What would a machine mind dream of after ‘seeing’ the vast collection of The Museum of Modern Art? In other words, if the corpus of images of the MoMA collection had been accomplished by a single artist, what would their dreams look like? [Read more]

Rimantas Lukavicius at KORB and Gavin Little at Echolab: “This project was born a few years back but was never fully released until now. We experimented with inorganic matter found deep in the Colombian Andes at OCETA. [Read more] 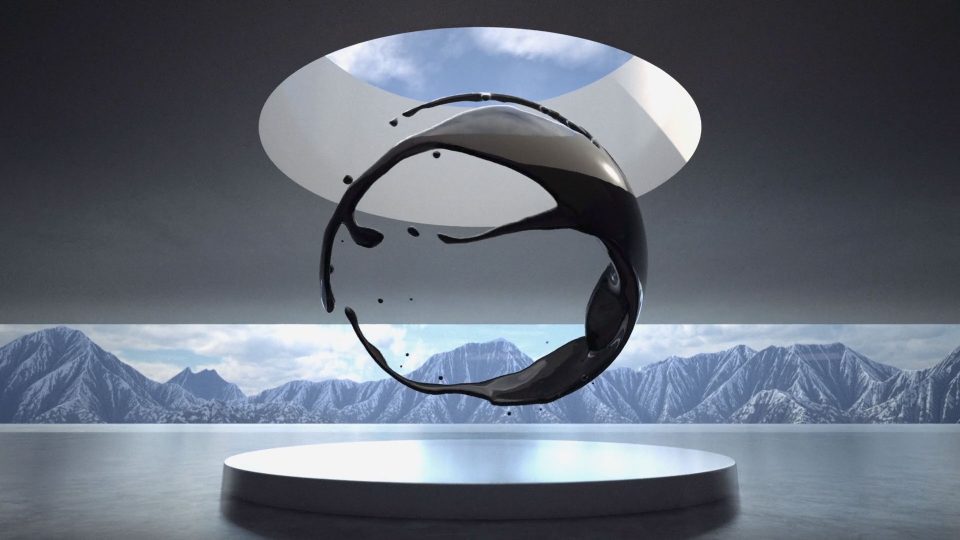 3D artist/animator Greg Cooper in Melbourne, Australia:”Conceptions is an excursion of the fundamentals that underpin creativity. Three kinetic sculptures represent the development of ideas as they converge from noise to pattern. [Read more]