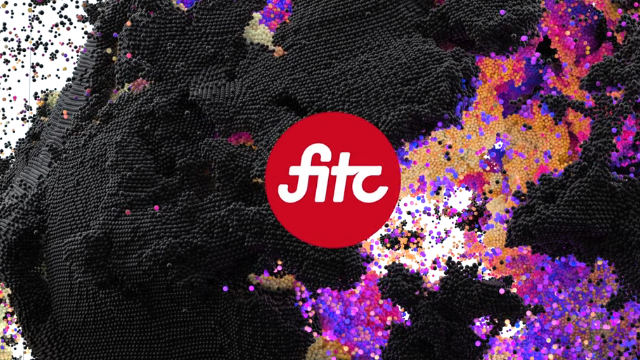 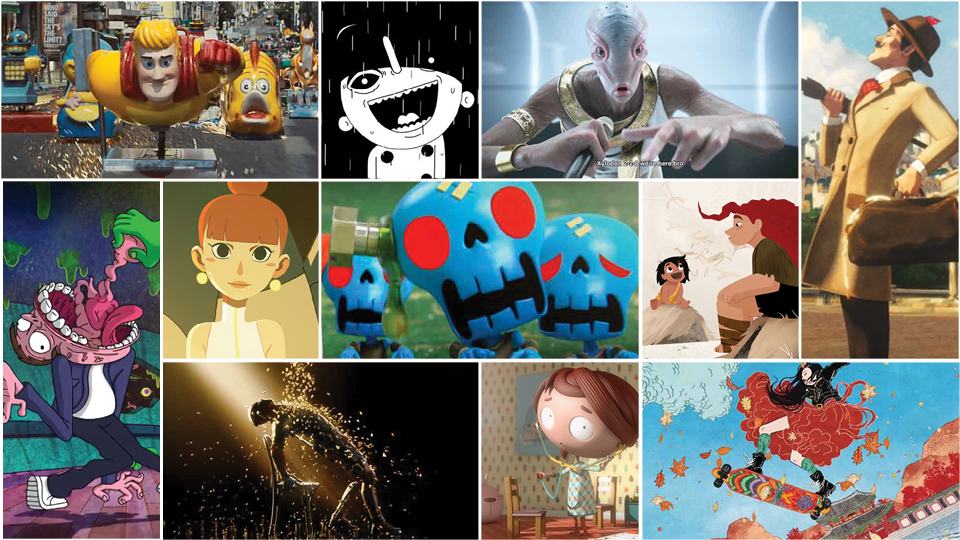 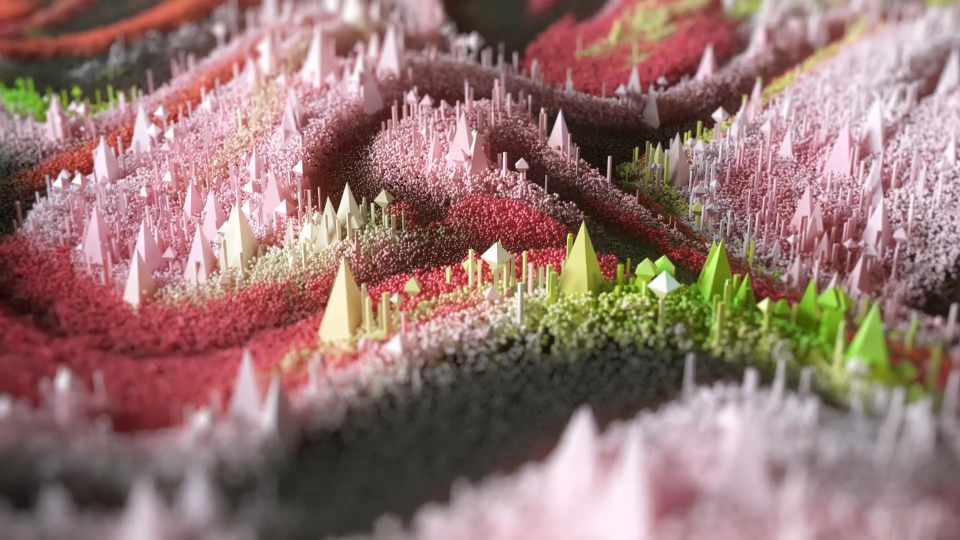 Enter the “Flow” with Nobutaka Kitahara 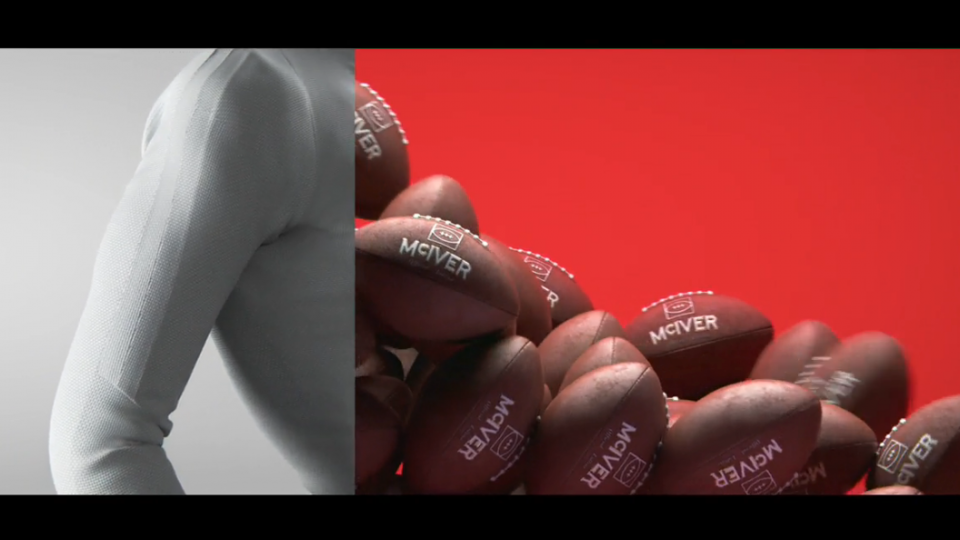 “Creatively I’ve noticed a lot of title sequences can take themselves very seriously,” says MPC Design CD Antar Walker, “So I wanted to make sure we did something fun and light hearted.” [Read more] 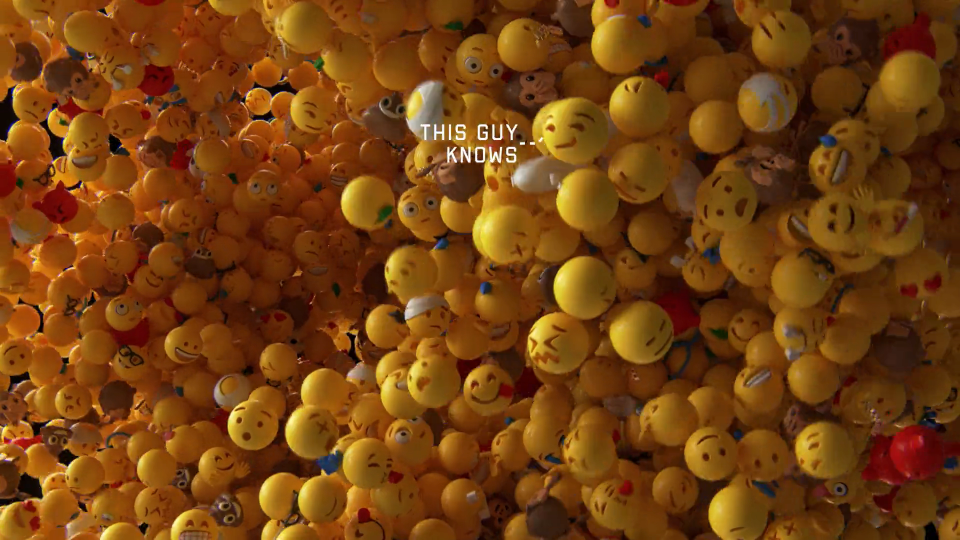