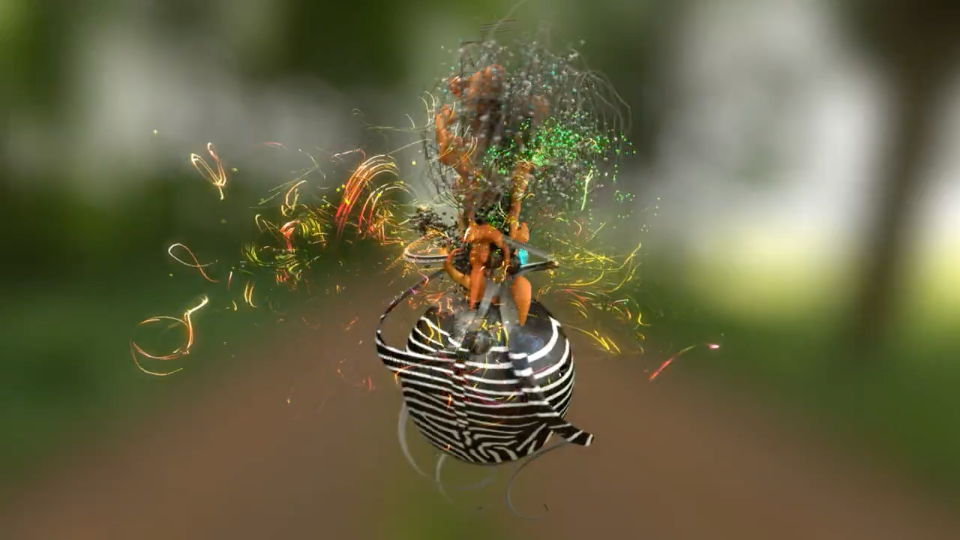 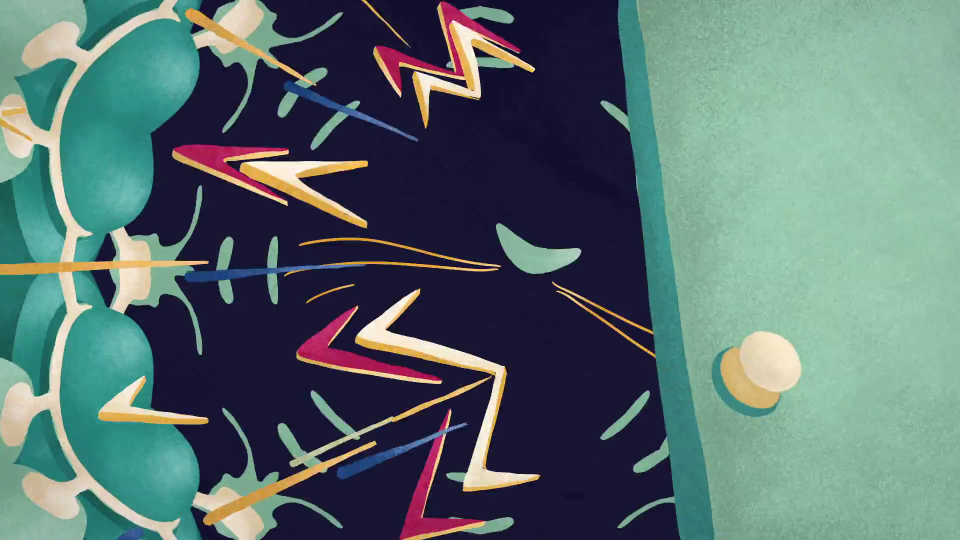 With their senior film “Listen,” recent Ringling College of Art and Design grads Marisabel Fernandez and Alexander Bernard take on the challenge of “envisioning a reality that we have never experienced,” interpreting the world of an autistic child through a fractured mix of abstract and illustrative animation. [Read more] 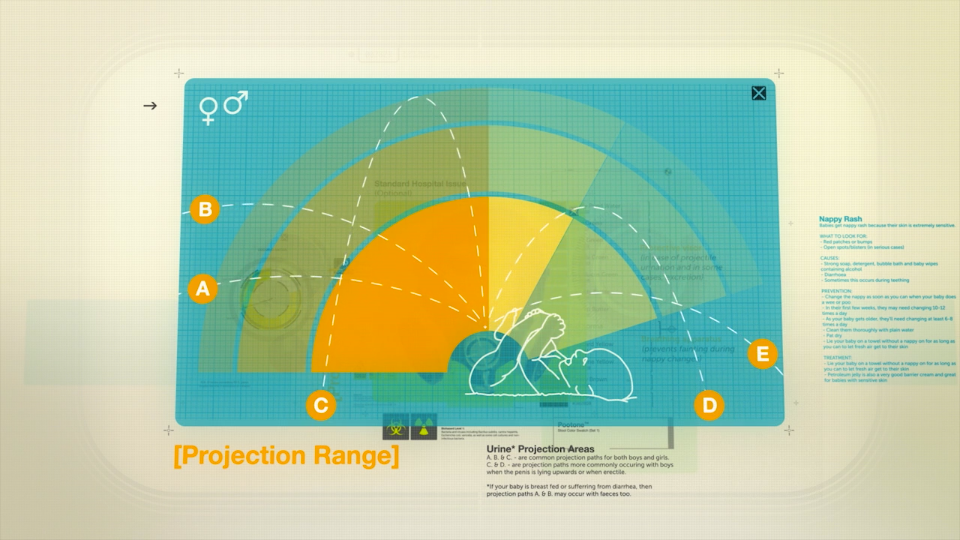 Ticktockrobot director and first-time father, Jun Iwakawa draws on his background in print and graphic design for “Handle With Care,” his rough guide to caring for a newborn baby – an off-kilter mix of dry humor, factual information and an early aughts-inspired aesthetic. [Read more] 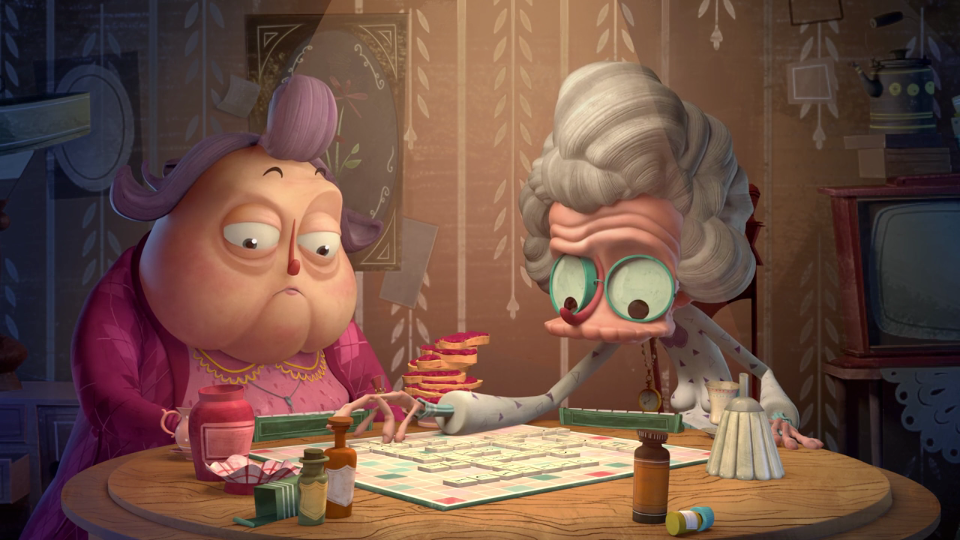 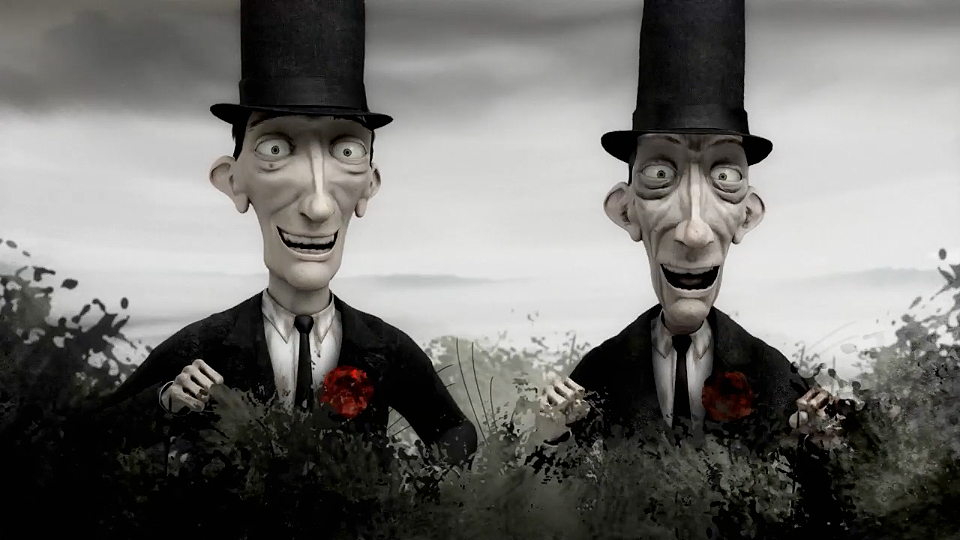 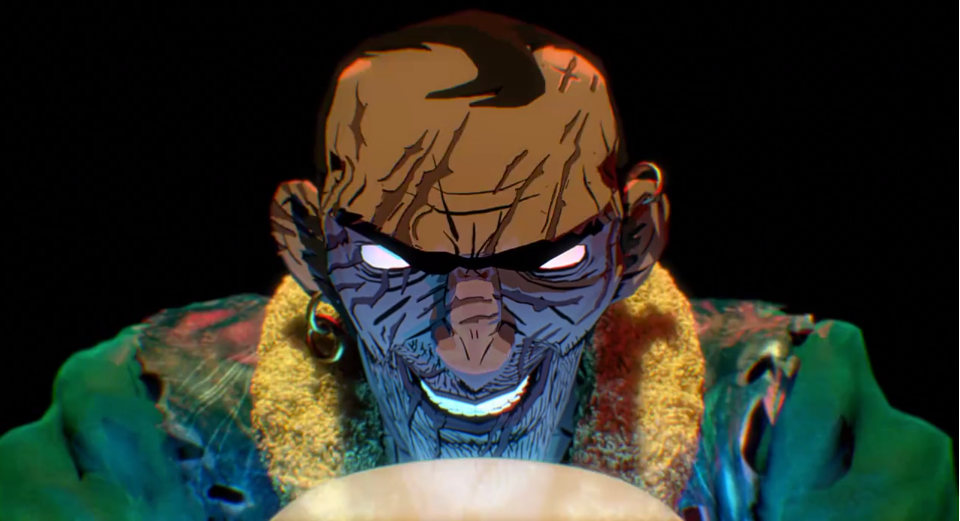