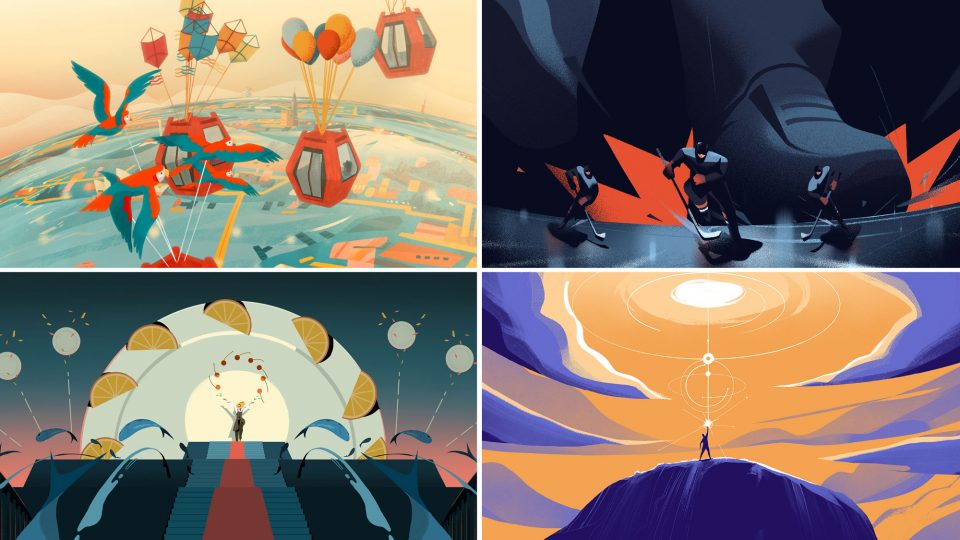 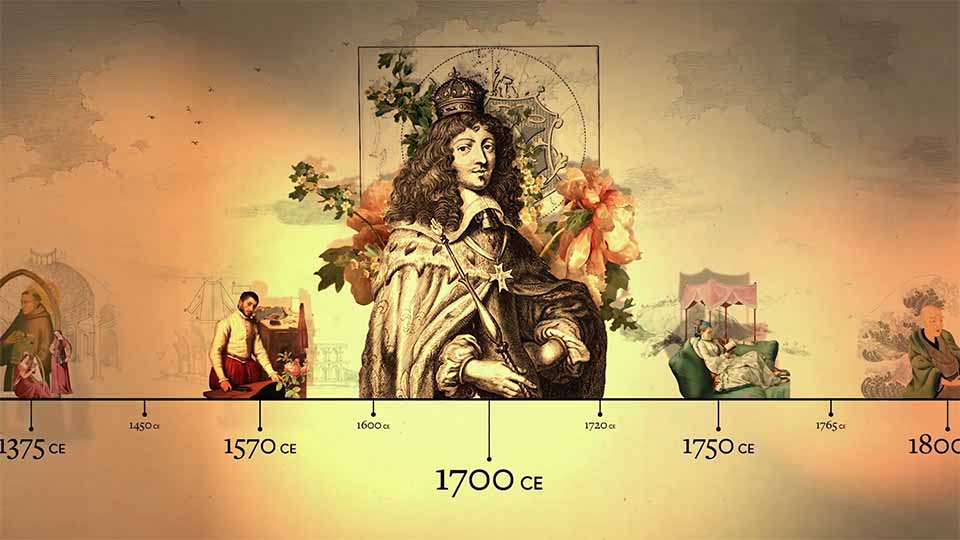 Elastic creative director Hazel Baird in Los Angeles: “Google Creative Lab asked us to help design the opening title to their documentary about Google Search. This mixed media short needed to convey the lengths of what King Louis XIV would go to to find out information on a subject he was curious about. [Read more] 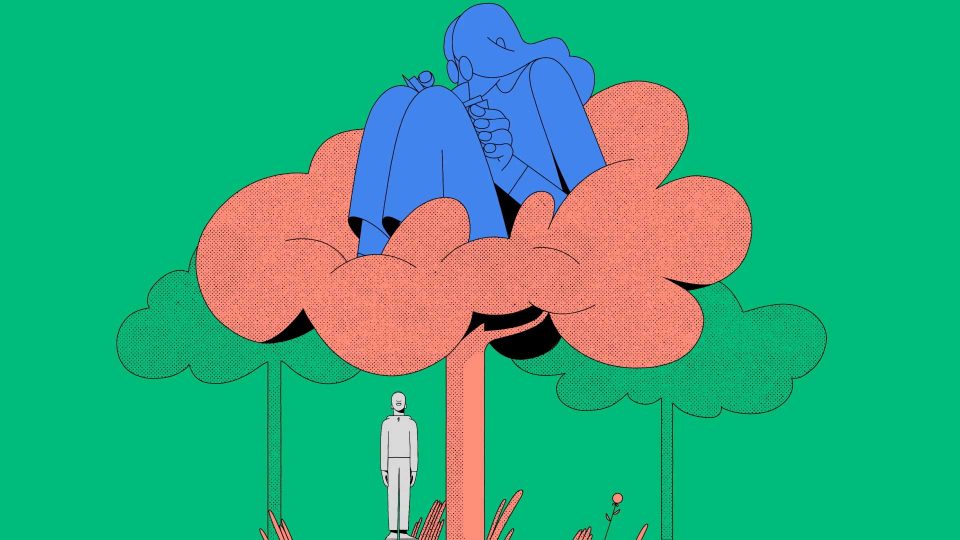 The latest episode of Chromebook’s The Adulthood, an insightful series about “finding your way in the modern world” designed and animated by the crew at Friends Electric, features North Carolina rapper Jonathan Lyndale Kirk (aka DaBaby). [Read more] 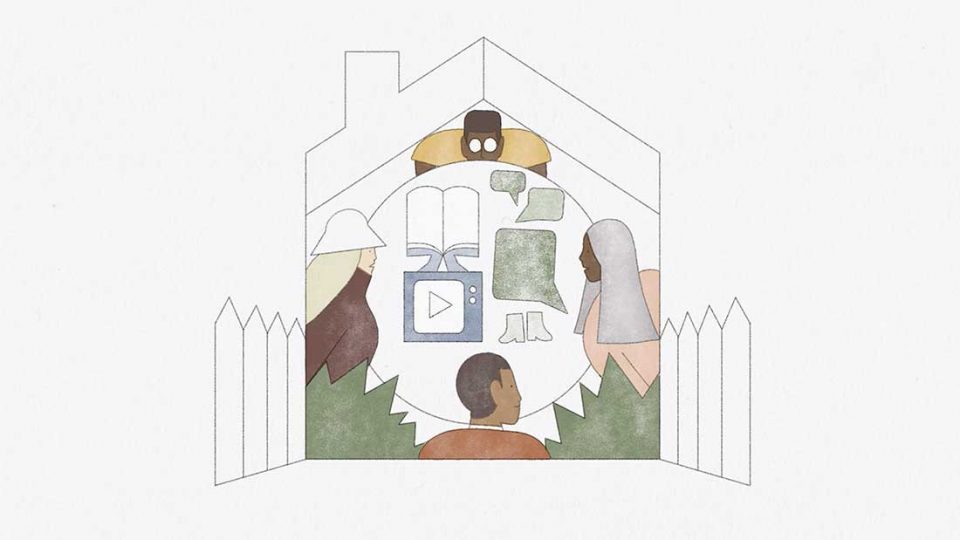 Jack Cunningham: “To launch Google’s new Digital Wellbeing platform I’ve teamed up with Google Creative Labs and produced a short film to kick it all off.” [Read more] 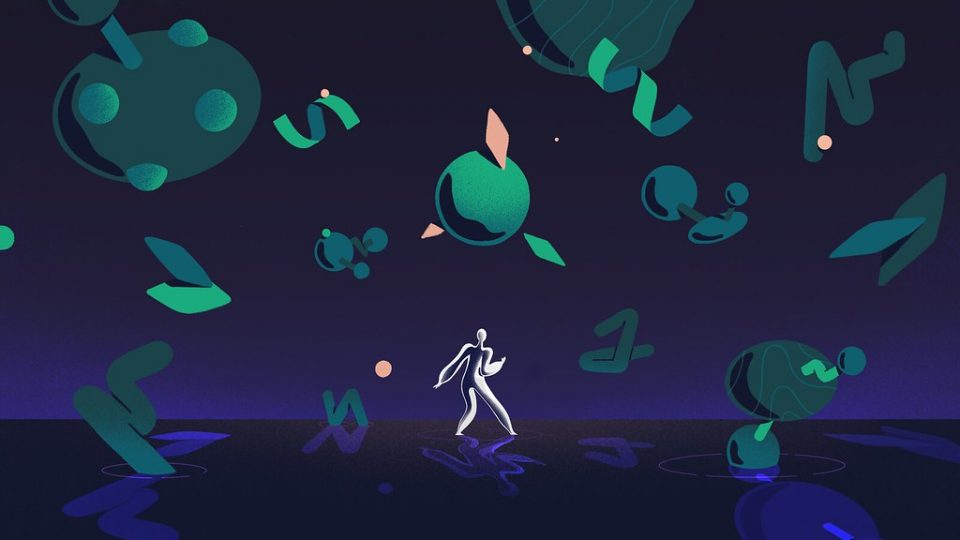 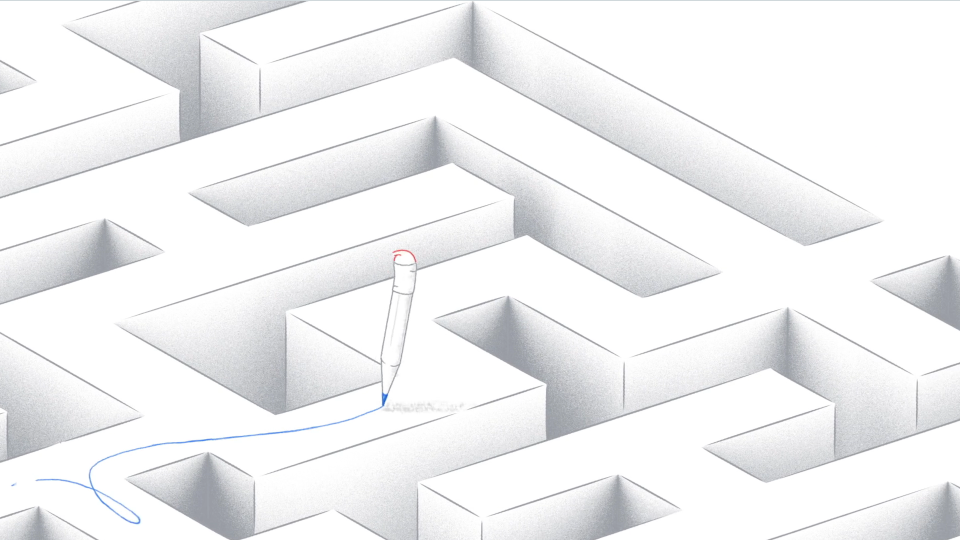 Google for Education “Future of The Classroom”

Clara Lehmann, Jonathan Lacocque, and the crew at Coat of Arms partner with Google for Education and a global team of researchers and analysts “to examine evidence-based shifts in classroom education.” [Read more]