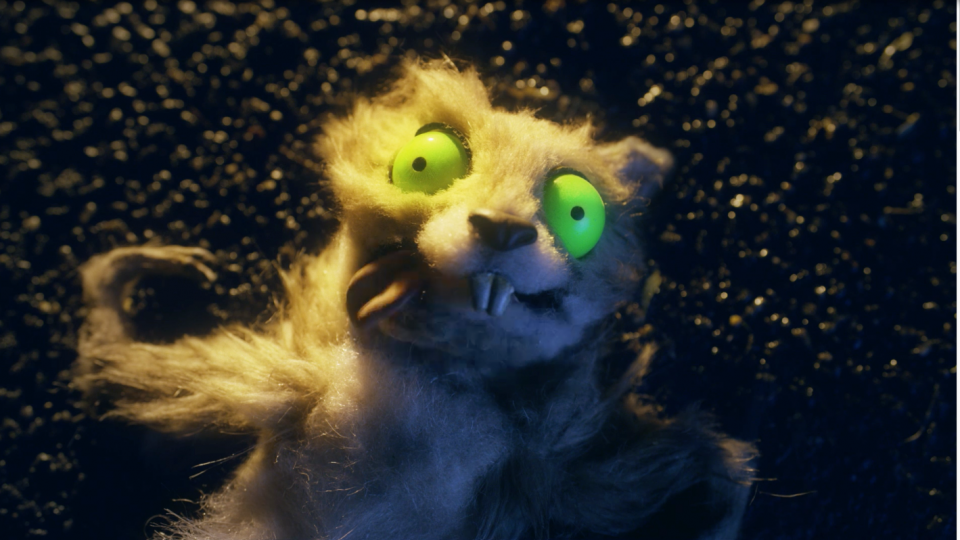 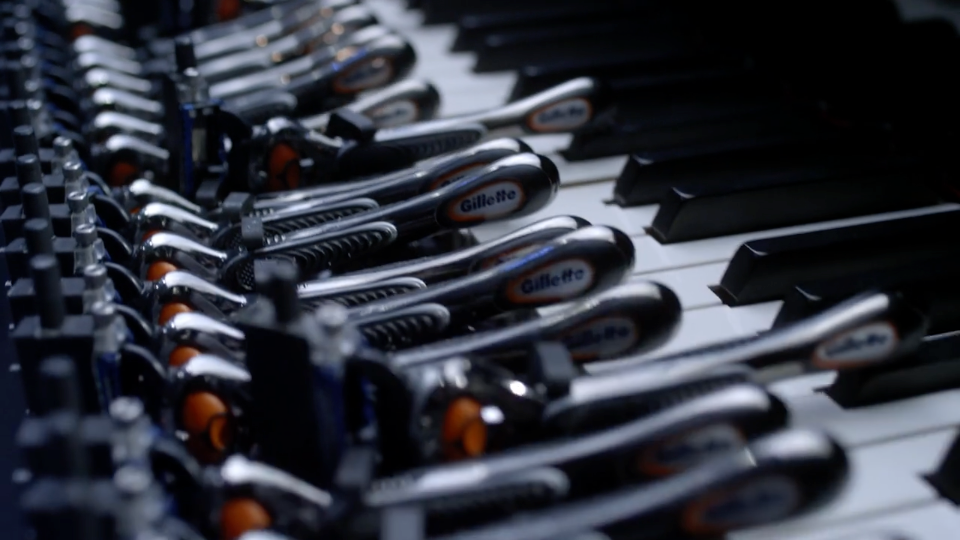 The razor wars between Schick and Gillette have produced some ridiculous ad moments and depending on your level of cynicism this spot may be another one, but I prefer to see 1stAveMachine‘s new product demo for the Gillette Fusion ProGlide Razor with FlexBall Technology (ok, the name is ridiculous) as a step in the right direction away from hewn jaws and jet planes.

Beautifully shot, minimal in execution and featuring New York composer Son Lux, the 83-second clip produced for Grey New York is a small part of the $200 million Gillette is spending to market the razor launched earlier this year. [Read more]