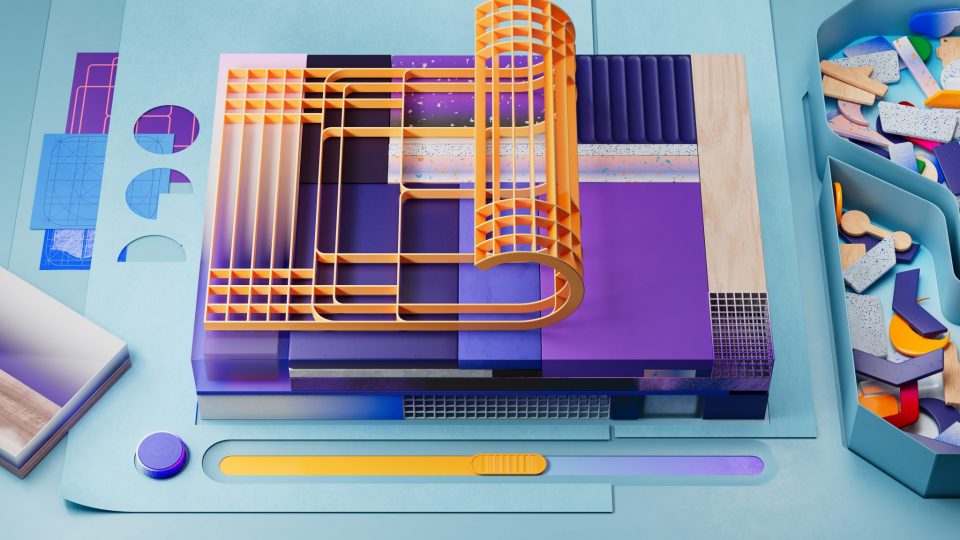 From Tendril in Toronto: “In collaboration with the team at Microsoft Design we created this celebratory film to thank all the people who worked on developing the new Microsoft icon system. [Read more] 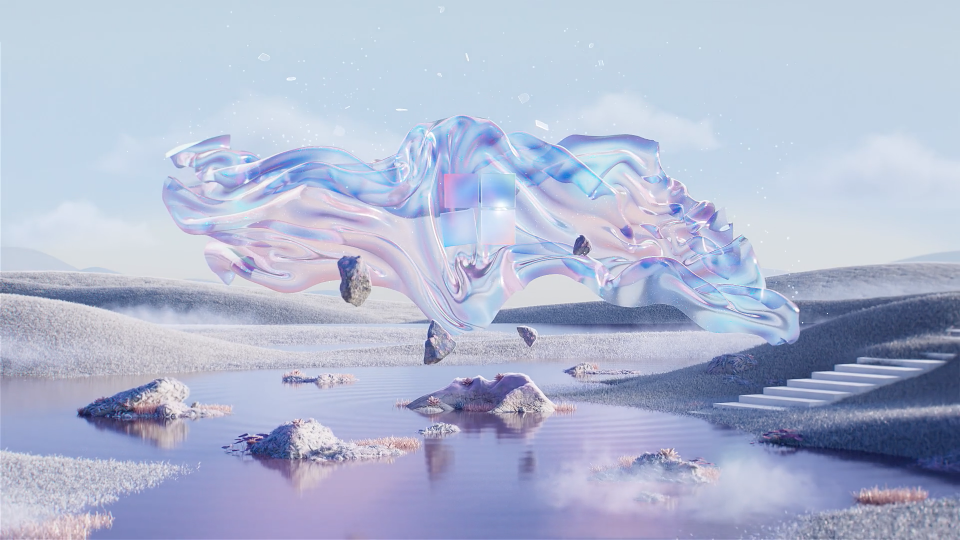 “The Future Vision of Microsoft 365” Brand Film by Tendril

From Microsoft Design: “Three years ago, we launched Microsoft 365 and began holistically rethinking how our products could work together as an intelligent and connected suite of services. This UX film is an expression of the future vision of Microsoft 365.” [Read more] 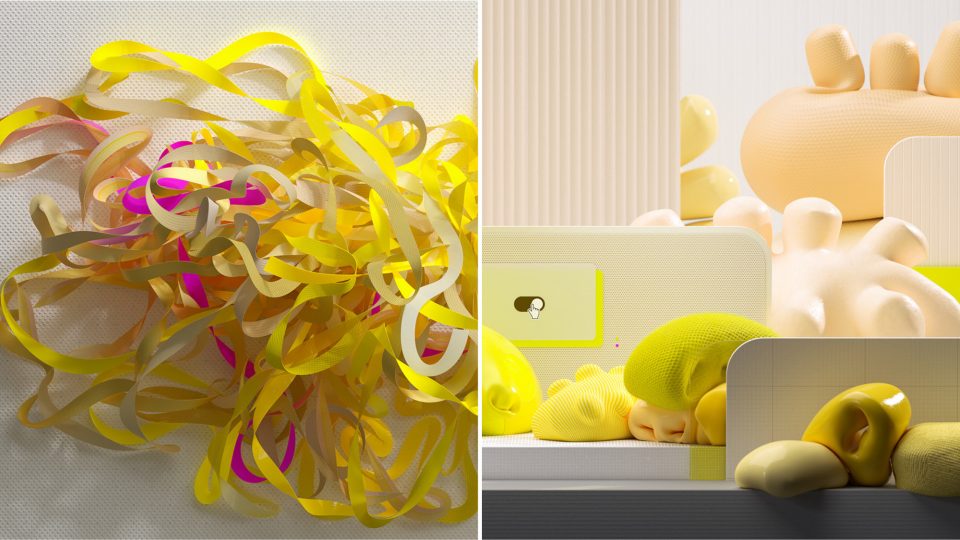 Directors Vitaly Grossmann and Vincent Schwenk in Hamburg, Germany: “The Microsoft Design team approached us to create a teaser for their Fluent Design System – a collection of UX frameworks for creating web and mobile apps that share code, design, and interaction behavior. [Read more] 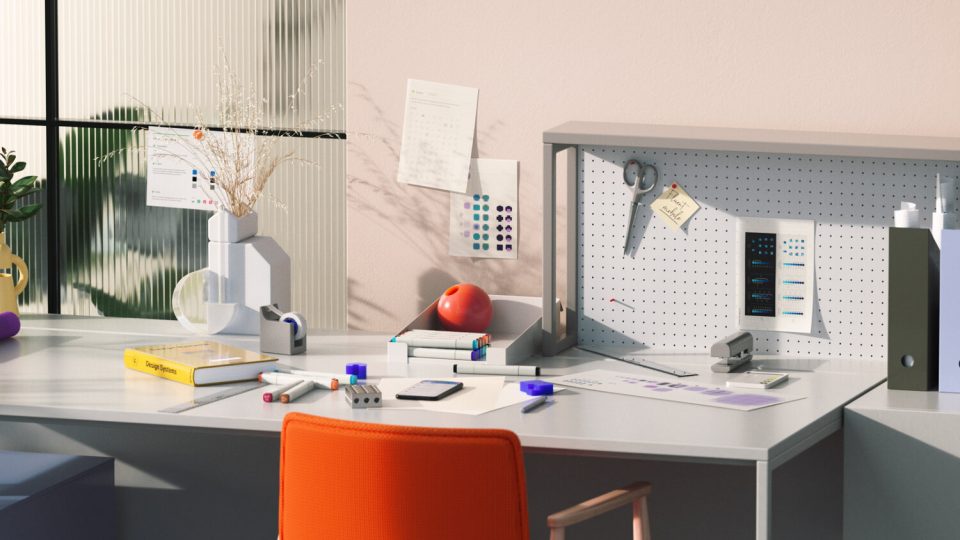 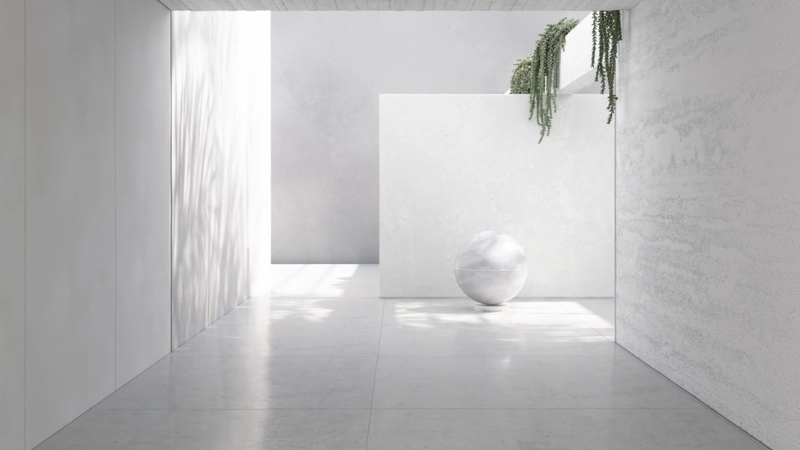