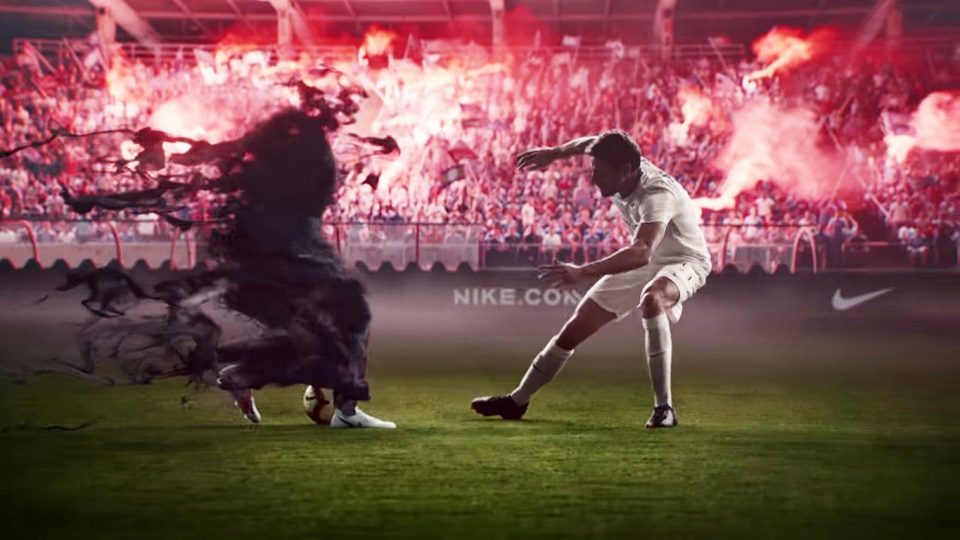 A mysterious footballer evolves into an urban legend of terrifying skill in this epic/comic film via Black Label director Matthew Vaughn and The Mill’s VFX crew thru Wieden+Kennedy Amsterdam for Nike’s PhantomVSN football boots. [Read more] 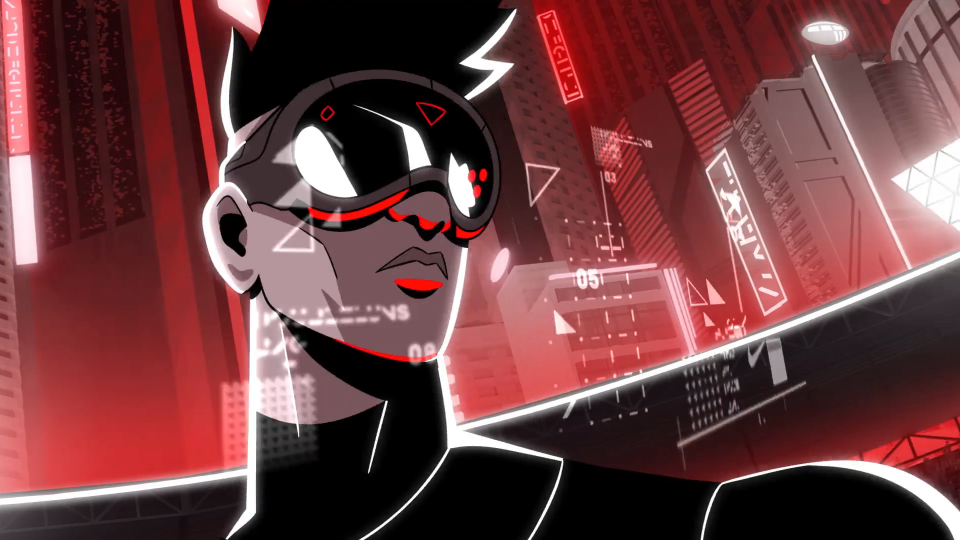 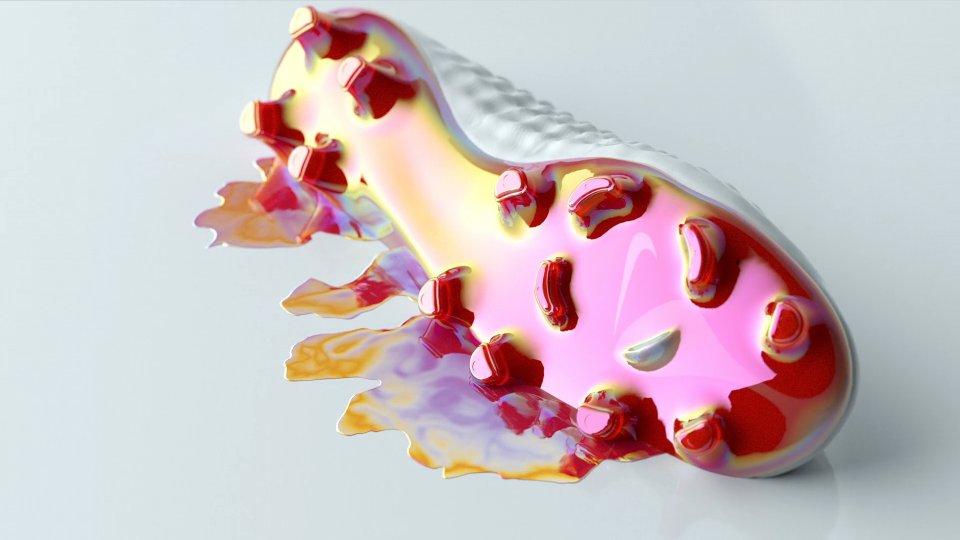 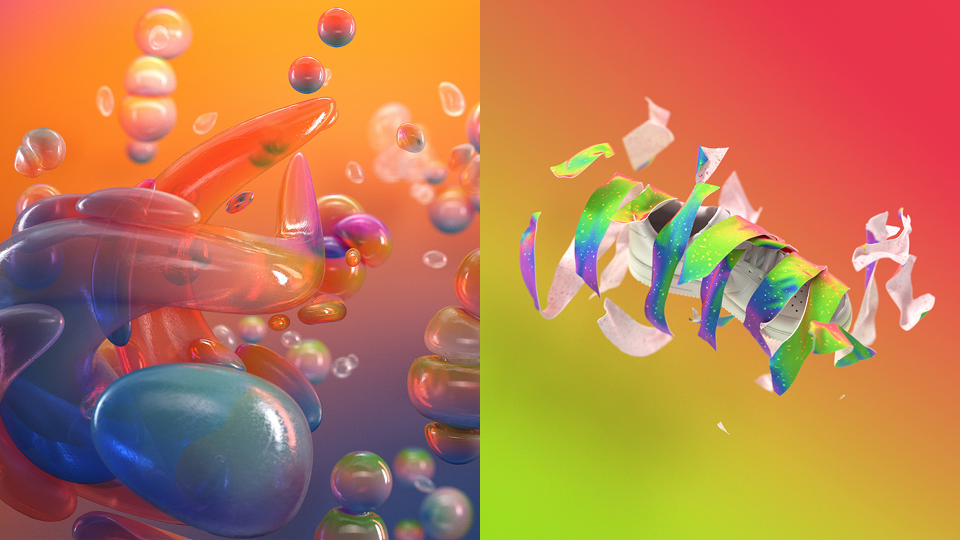 From Buck: “For the launch of five classic shoes in perhaps the most classic colorway there is [white], we unlocked the gradient tool and blasted our screens with ramped colors. [Read more] 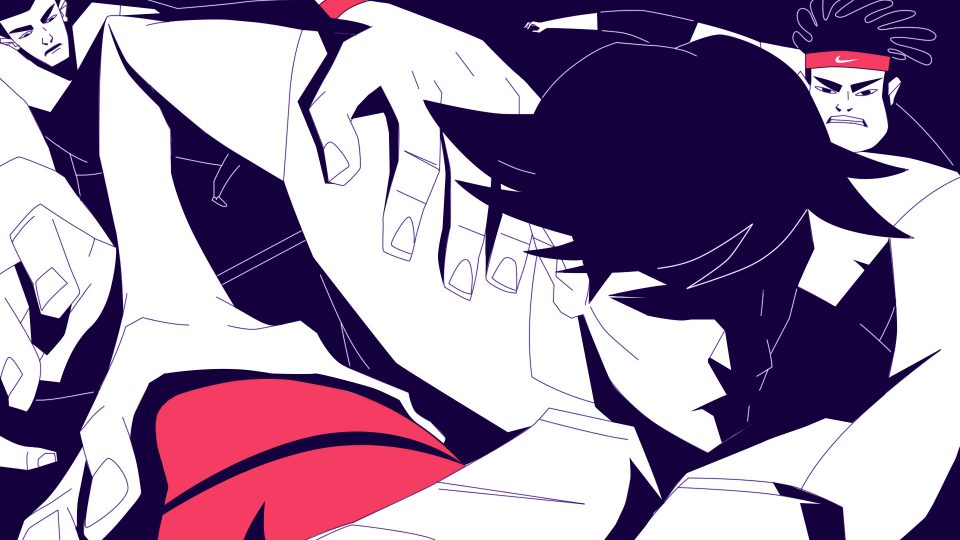 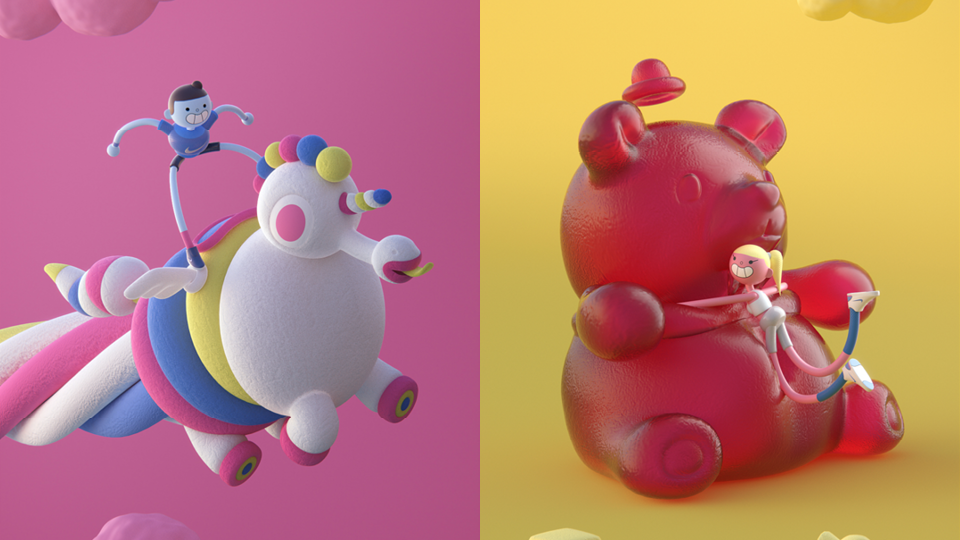