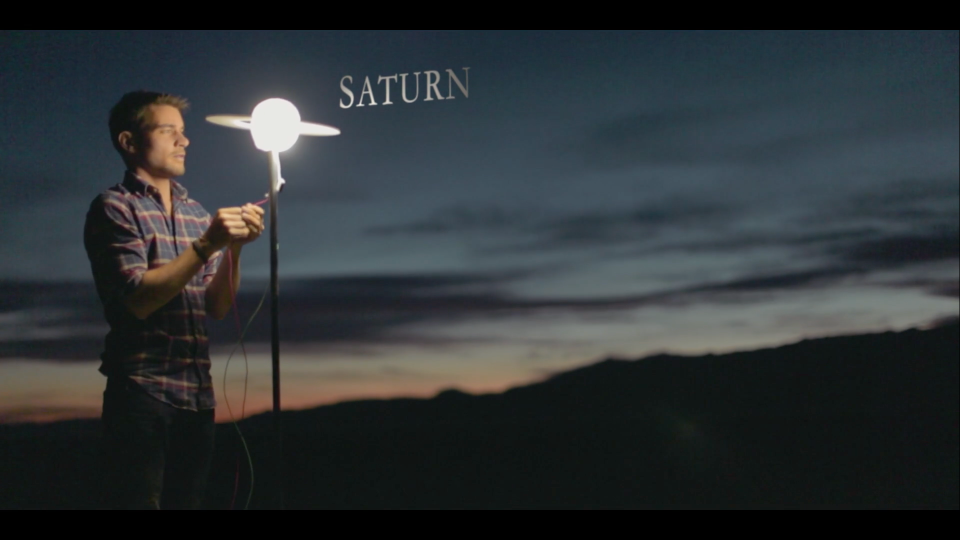 Every once in a while, someone puts the awe back into awesome. Witness this short film from Wylie Overstreet and Alex Gorosh documenting their construction of the first physical scale model of our solar system across seven miles of the Black Rock desert in Nevada. [Read more] 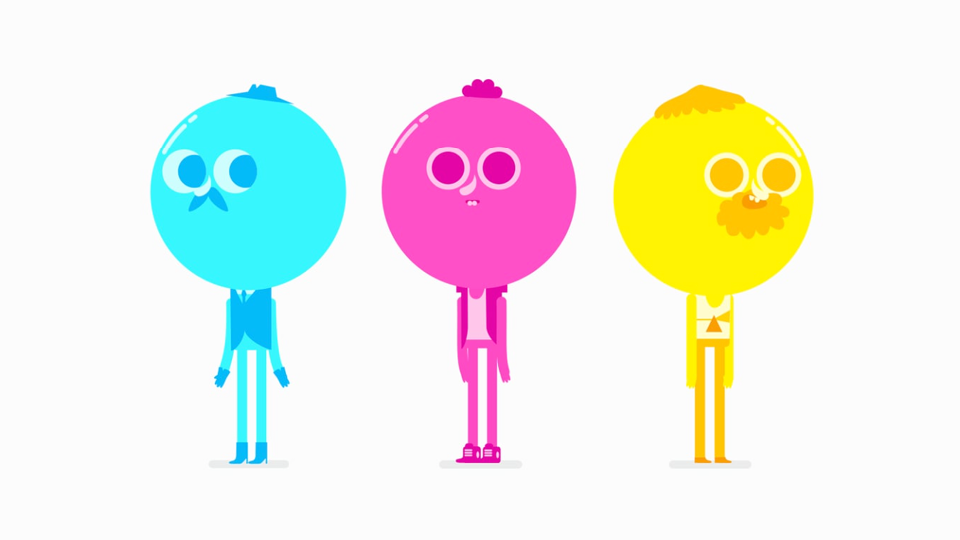 The character masters at Ronda in Buenos Aires strike again. Their new animated mini-film “CMYK,” populated by three eccentric and translucent men feels like a kids’ primer in color mixing and a handy refresher for those of us trapped in the world of RGB. [Read more] 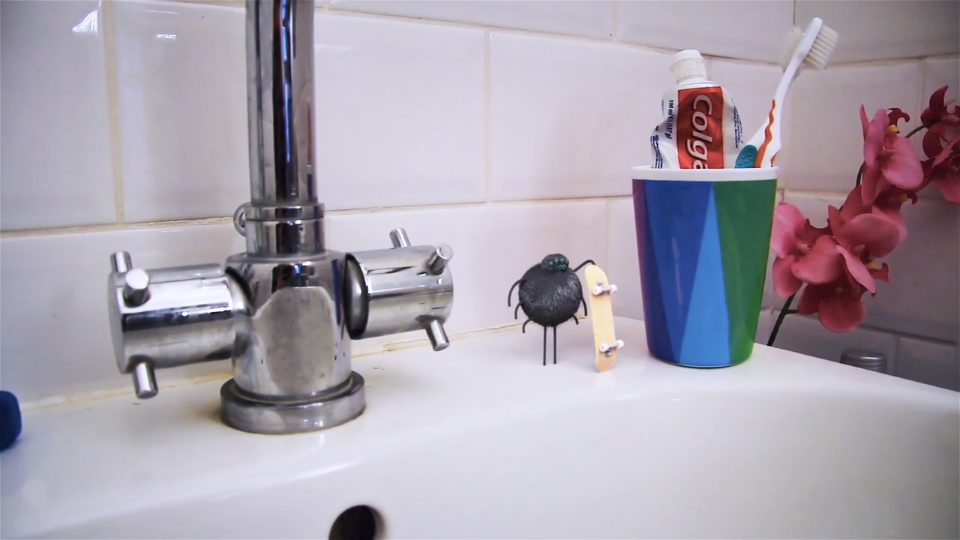 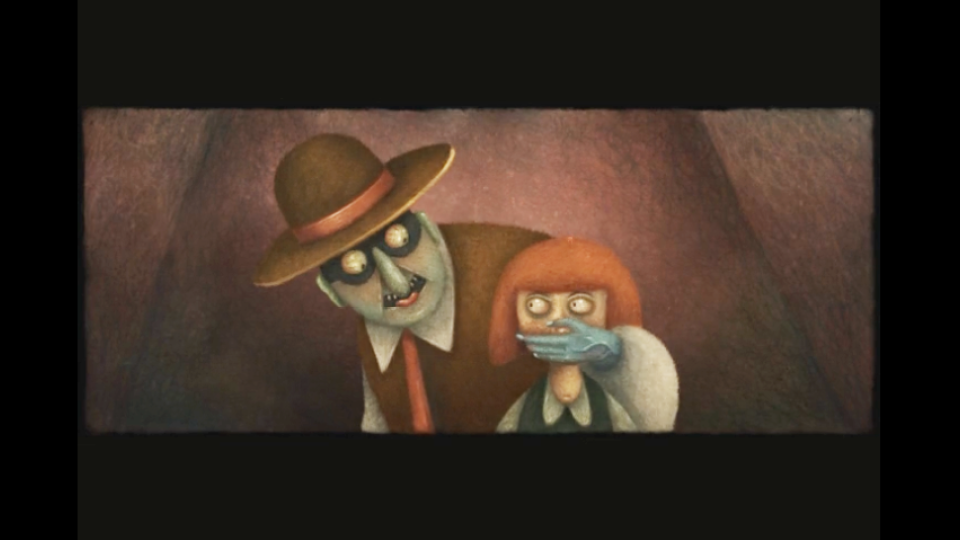 Stas Santimov and the Art of Macabre Motion 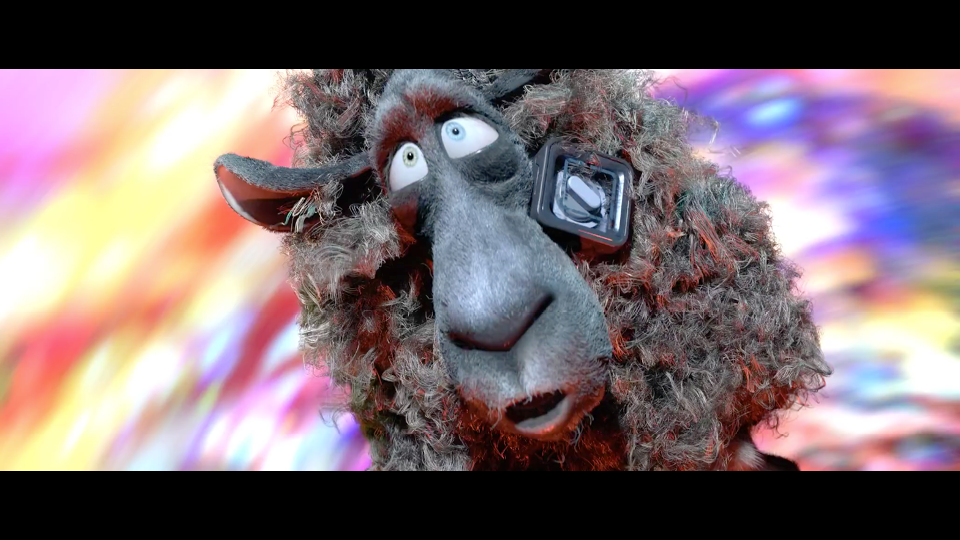 Once in a while Monty Python’s segue “and now for something completely different” rings very true in life or in art. Case in point: Project Gooseberry aka “Cosmos Laundromat,” the sixth film from open source CG pioneers Blender Institute helmed by French director Mathieu Auvray. [Read more] 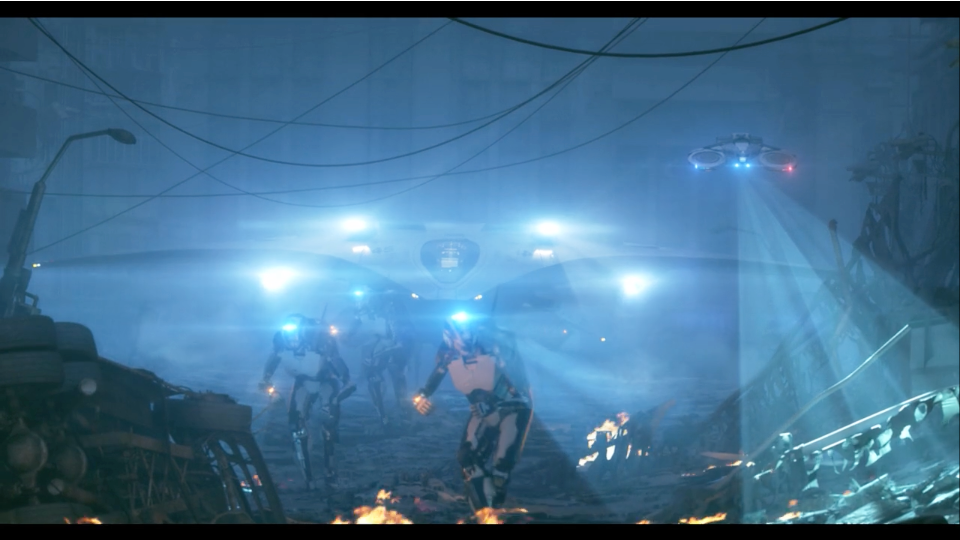 Leap forward in time 35 years and join 1stAveMachine director/co-founder Arvind Palep as he follows an NYPD patrol into the bowels of a dangerous and dystopian Manhattan. [Read more]