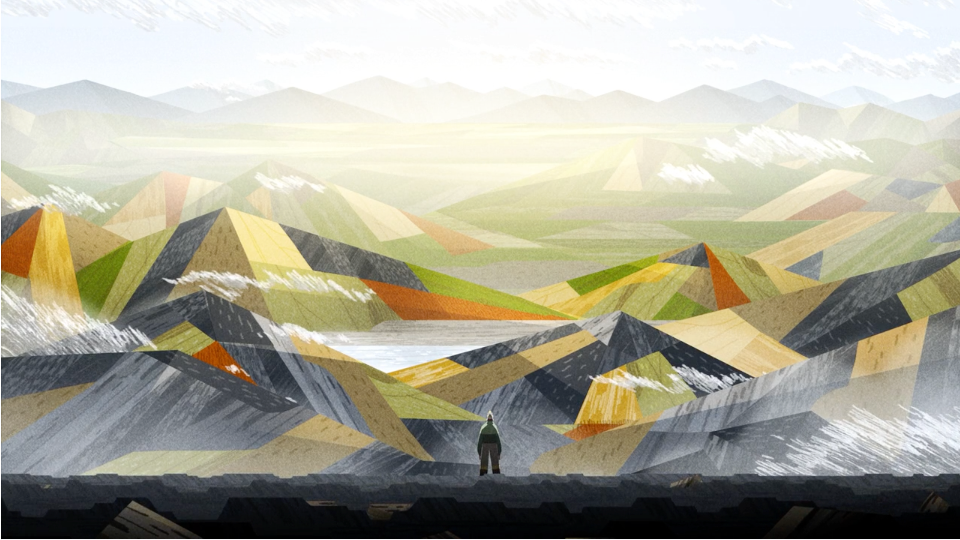 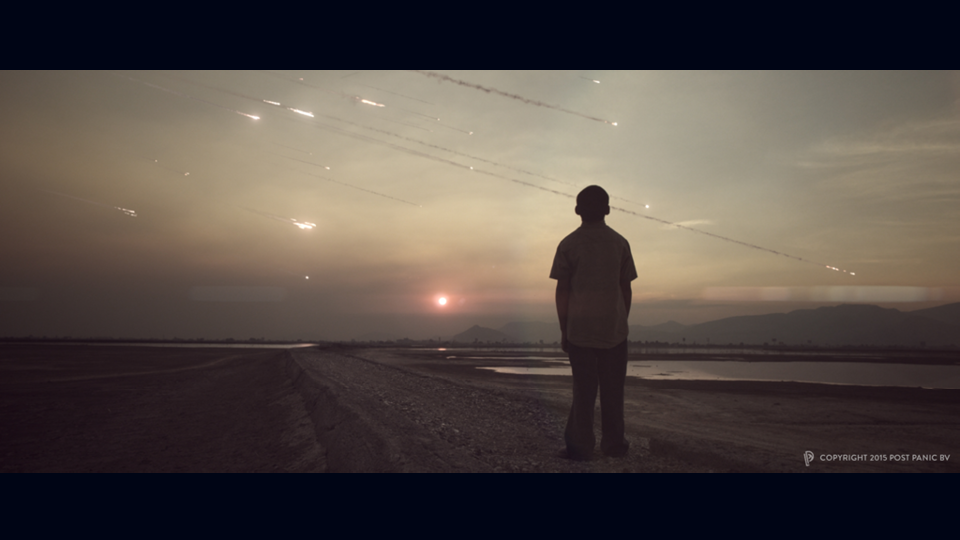 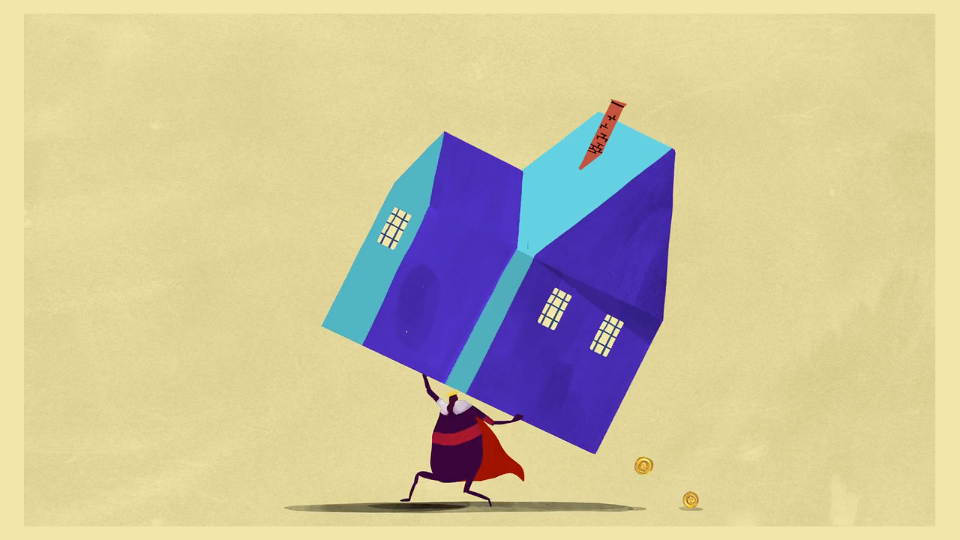 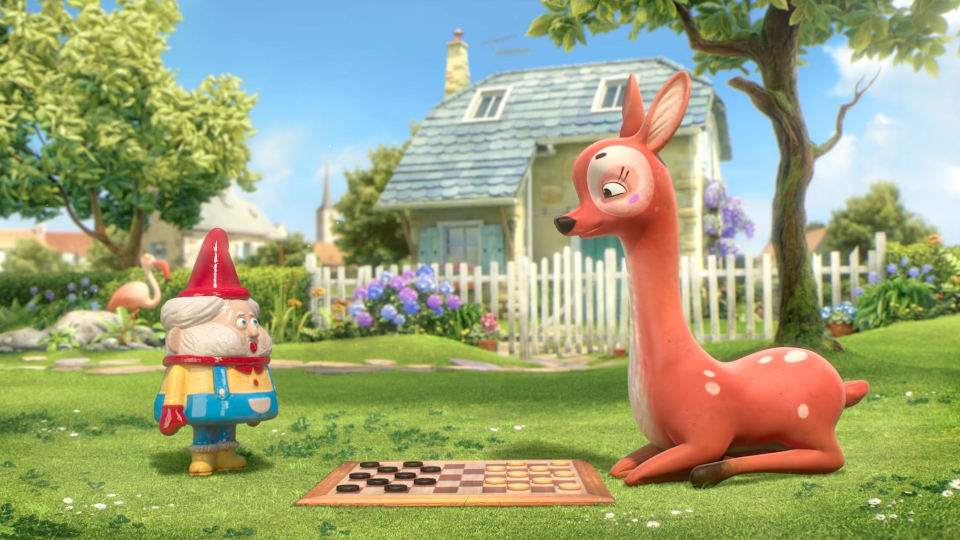 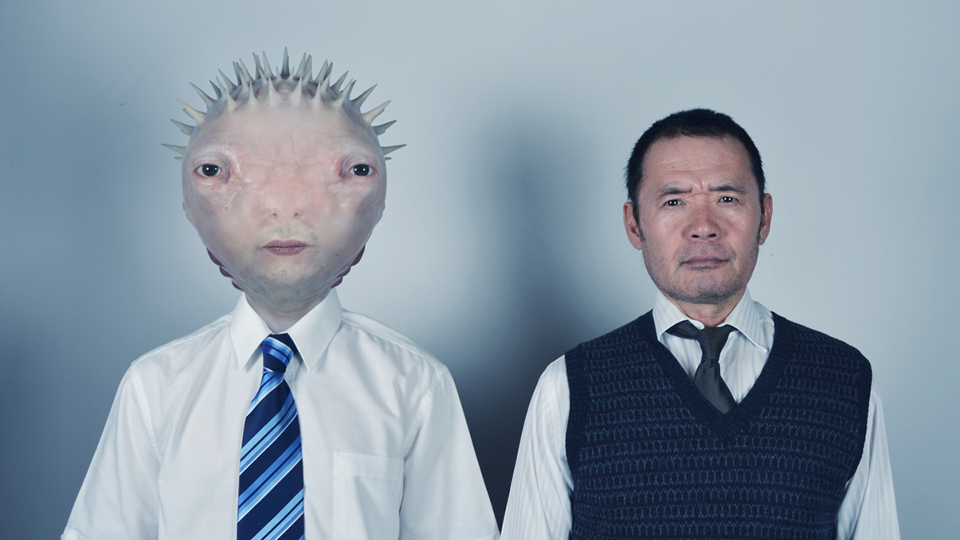 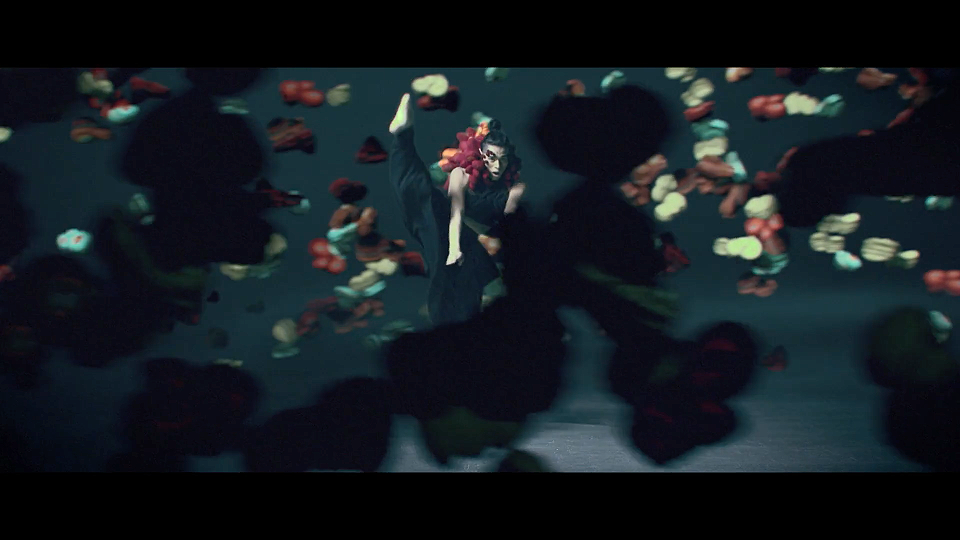 The Animation Workshop in Viborg, Denmark continues to incubate a broad range of impressive student work including this VFX stunner from a team of six 3rd year Character Animation and CG Arts students: “The fibers of our being are what we seek to control. Through dance, do we fight the chaos or let it go?” [Read more]