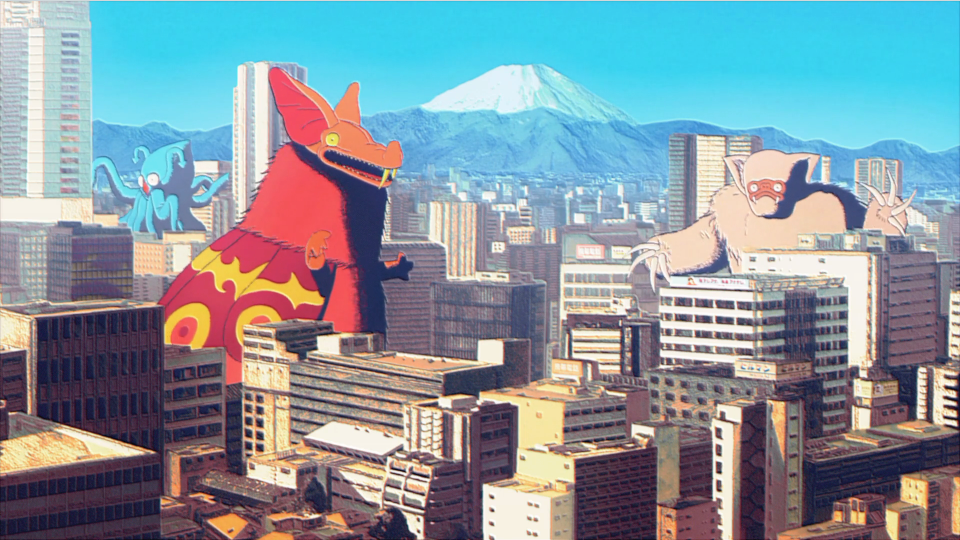 Just Another Tokusatsu Day in Tokyo

If you’ve ever wondered how ordinary Japanese citizens deal with the constant barrage of Tokusatsu monsters battling it out in their cities, Six Gobelins students finally reveal the answer in “Tokyo Apocalypse”. [Read more] 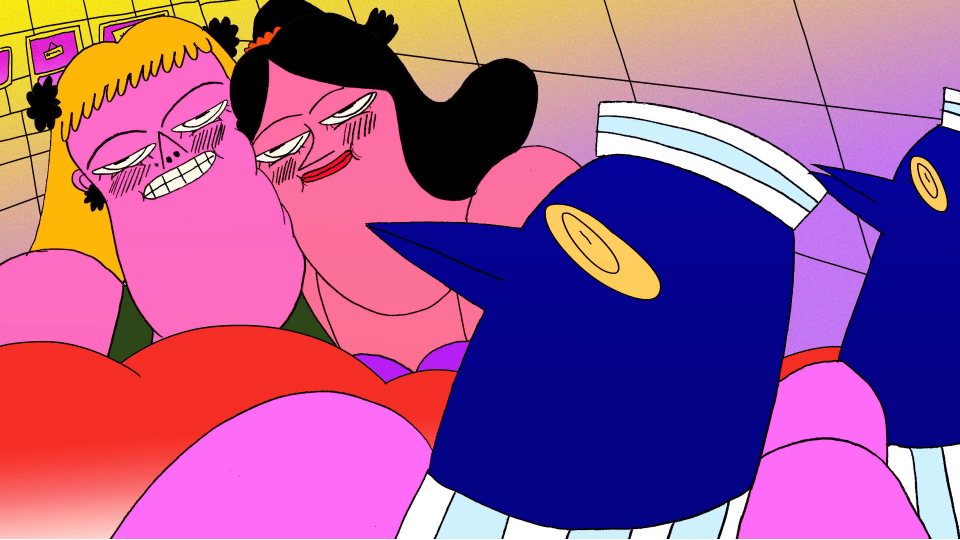 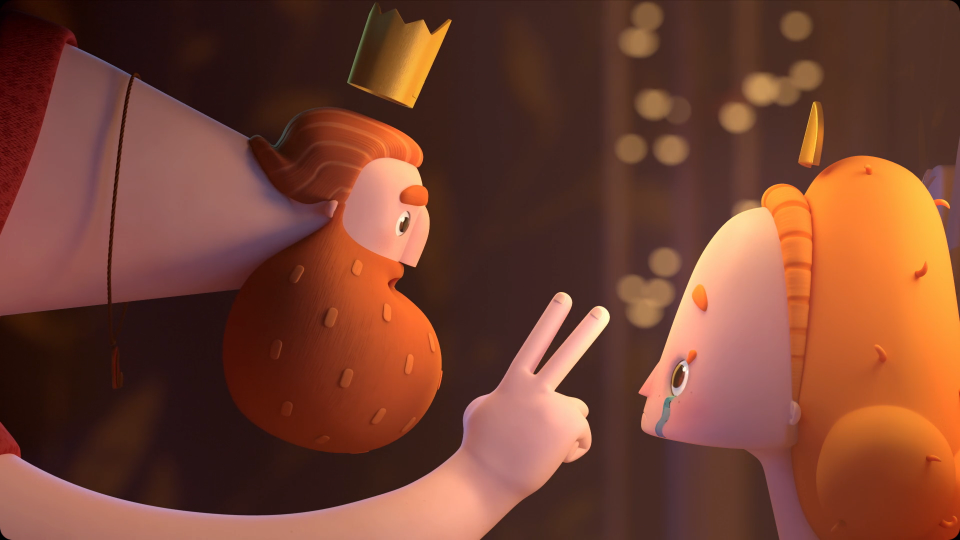 The latest in a long line of remarkable films created by students at French digital animation school Supinfocom, “Twin Islands” tells the tale of sister kingdoms where every facet of life must submit to the tyranny of symmetry. [Read more] 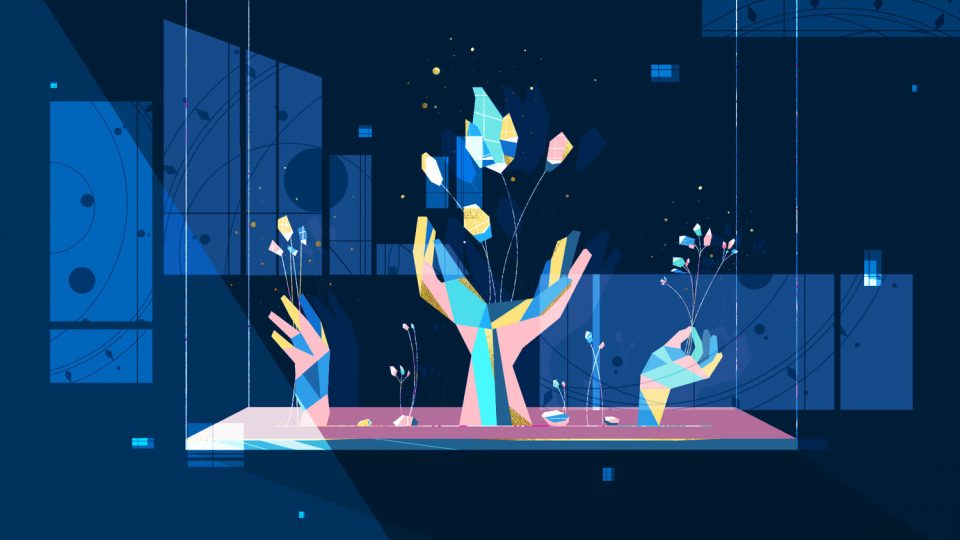 During her senior year at SCAD, director/designer Sofie Lee gave herself the challenge “to create a film that communicated an underlying message, while still allowing the audience to sympathize with the visual portrayal of emotions.” [Read more] 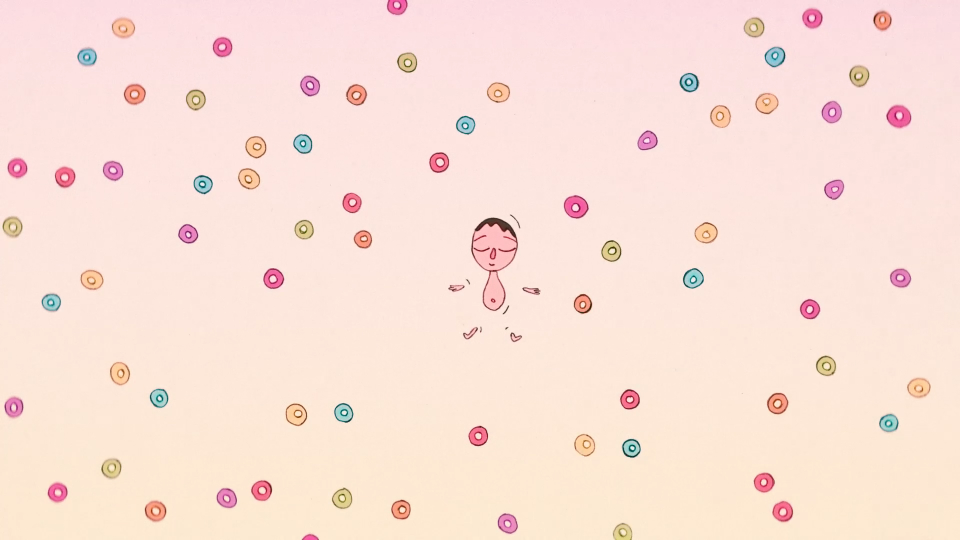 Danish animator Tobias Rud’s surprisingly emotional animated short “Sweetie O’s” follows a lonely middle-aged man as he rediscovers a brand of breakfast cereal that transports him back to the happier days of his childhood. [Read more]