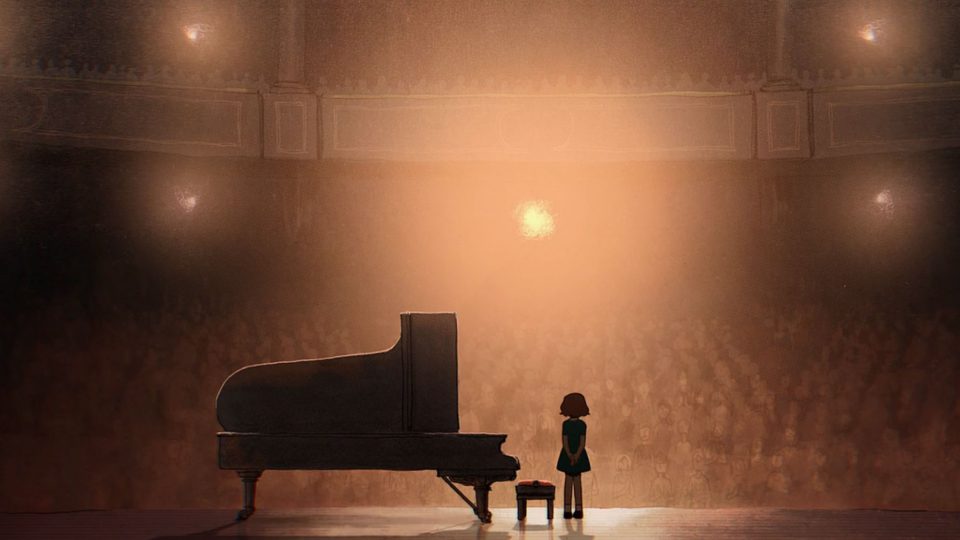 Here’s a feel-good film to break up the flow of holiday ads: The graduation work of five students at Georges Méliès School in Paris, “Last Round” is a beautifully crafted (and multi-award-winning) look at siblings and self-sacrifice. [Read more] 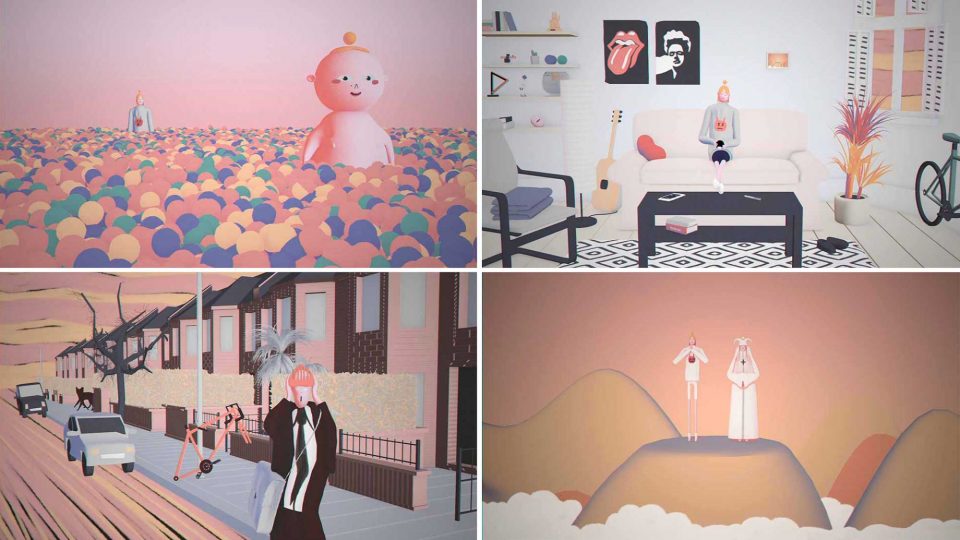 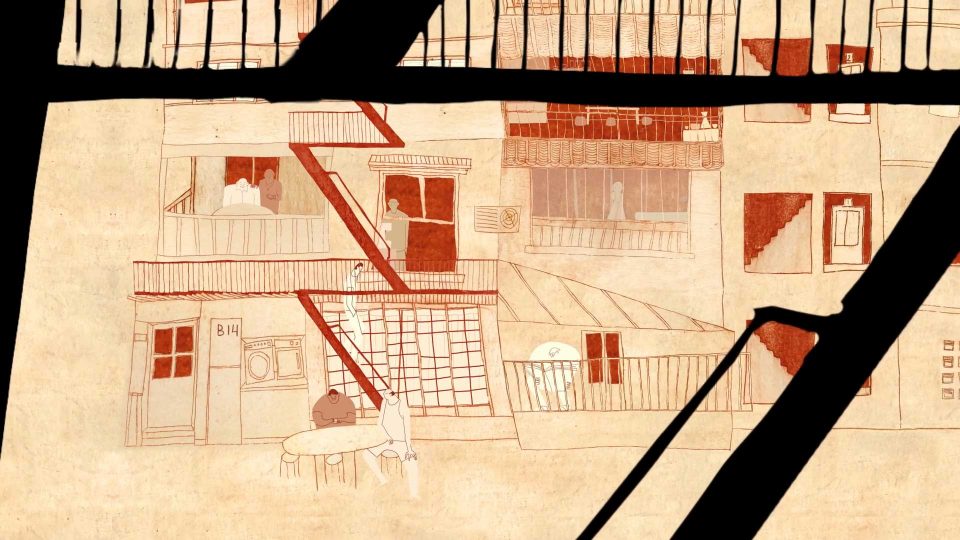 “This Stays Between Us” Short Film by Leon Moh-Cah 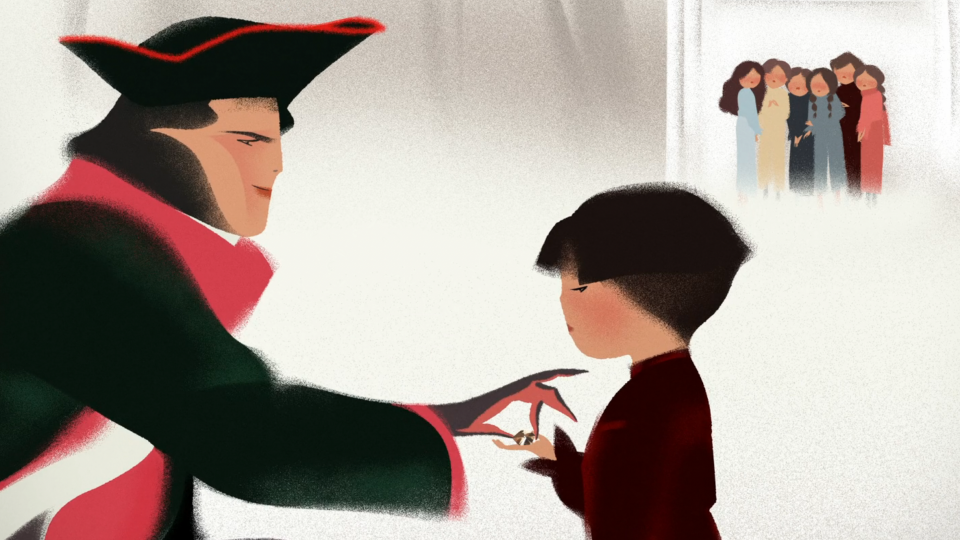 Co-director/animators Antoine Bonnet and Mathilde Loubes at Gobelins, L’École de L’Image in Paris: “After witnessing a crime, a group of children is forced to keep it a secret. [Read more] 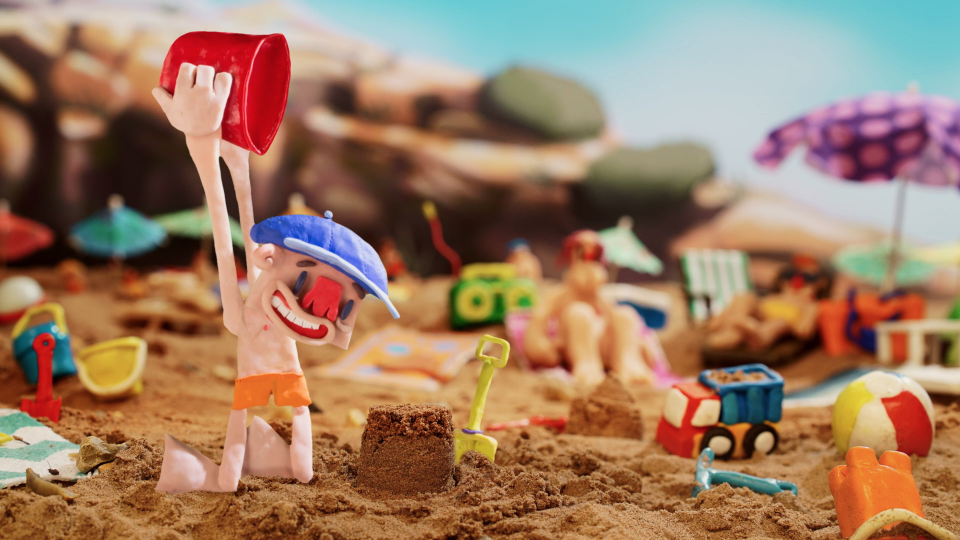