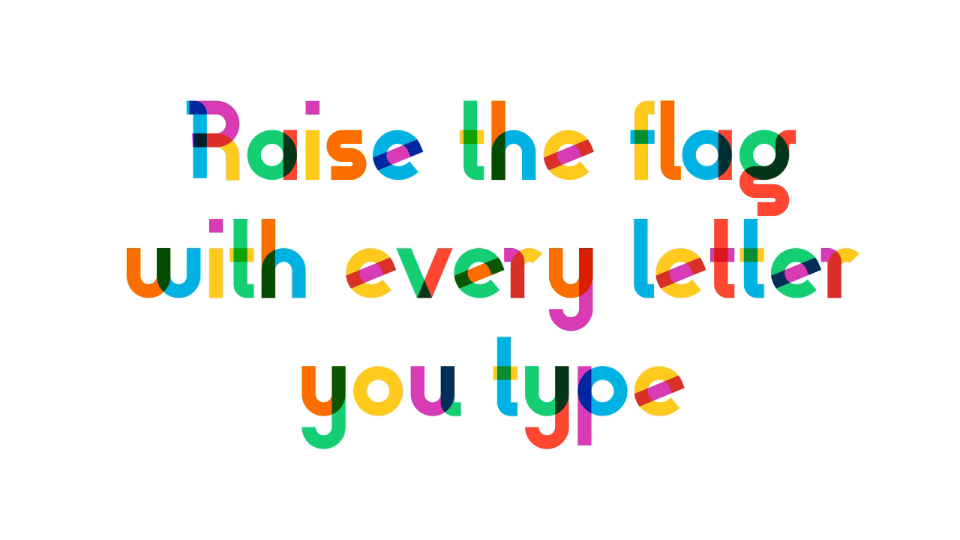 To honor the memory of Gilbert Baker, LGBTQ activist, and creator of the now iconic Rainbow Flag, NewFest and NYC Pride partnered with Fontself and Animography to create a free (and free-spirited) animated typeface. [Read more] 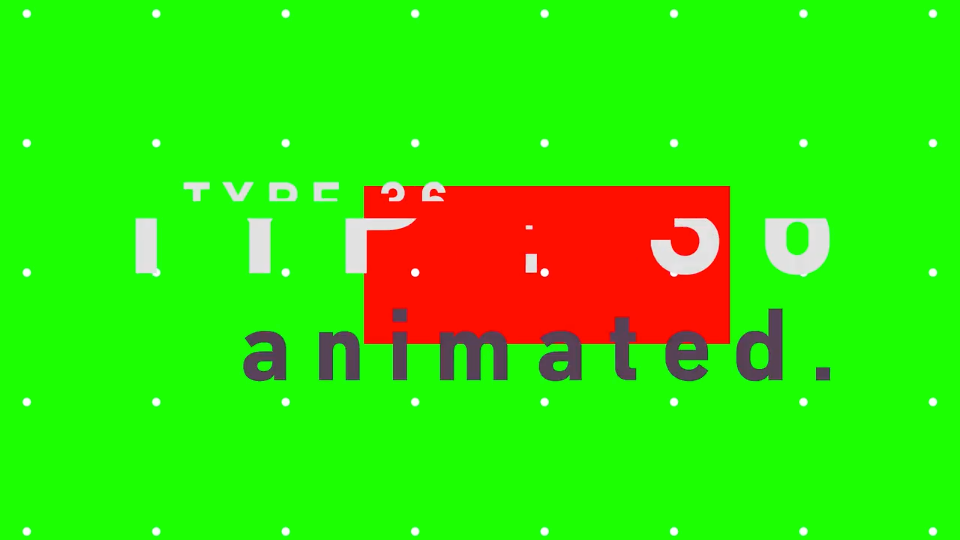 From Animography: Type-36 is a clean, capsule-like and geometric typeface. The animations are applied to the ExtraBold weight and are a highly customizable glitch style reveal. Control color, distortion and secondary elements to tailor Type-36 to your project. [Read more] 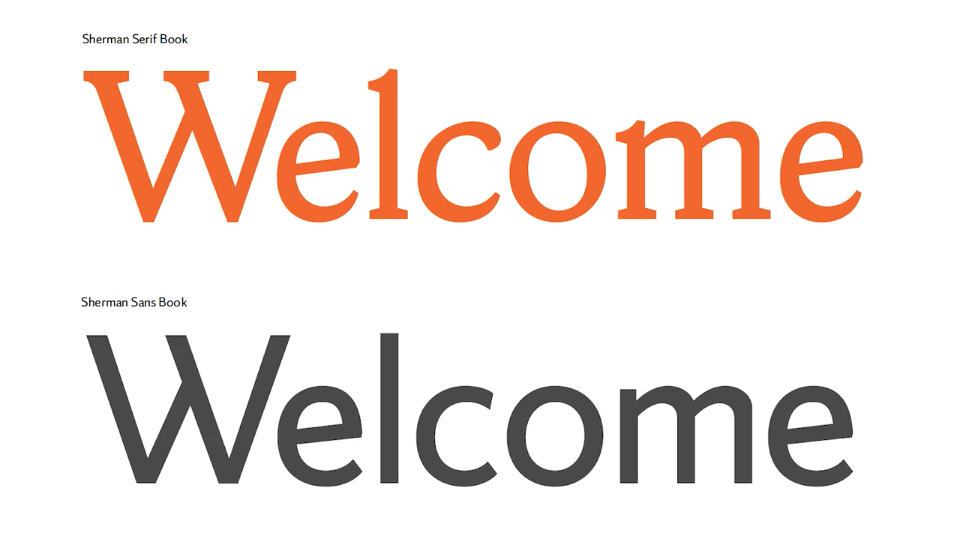 New York prodco Dress Code relays the story of rediscovering Sherman, a typeface designed by Frederic Goudy in 1910 and revived by Pentagram in 2016 as the official font of Syracuse University. [Read more] 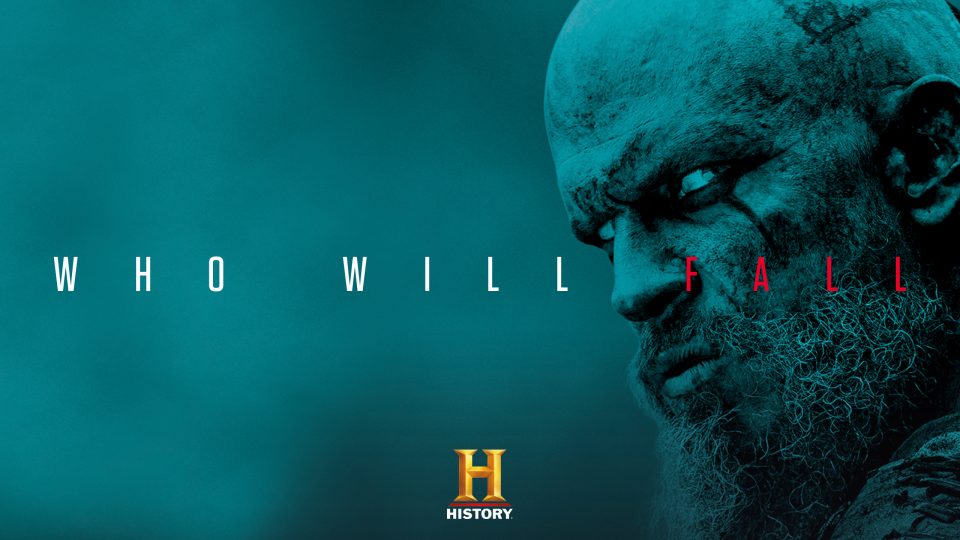 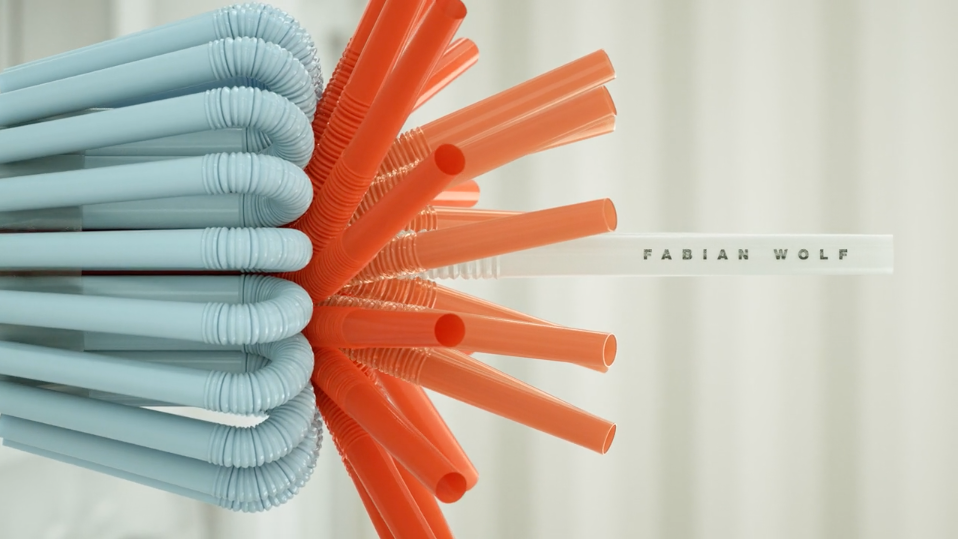 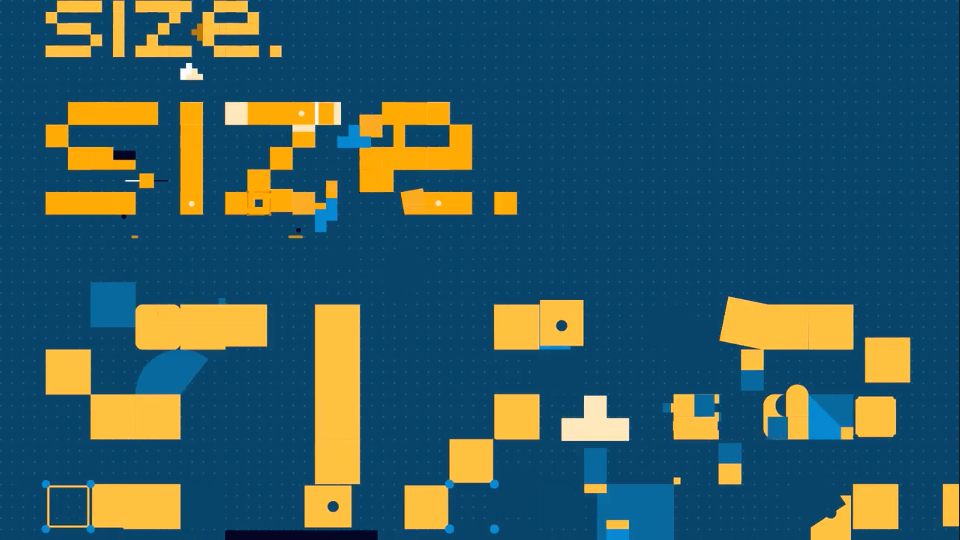 Pixelar is a modular animated pixel typeface. The characters are constructed from 50 unique animated squares. These animated squares can also be used to construct your own typography, pixel-art or transitions. [Read more]