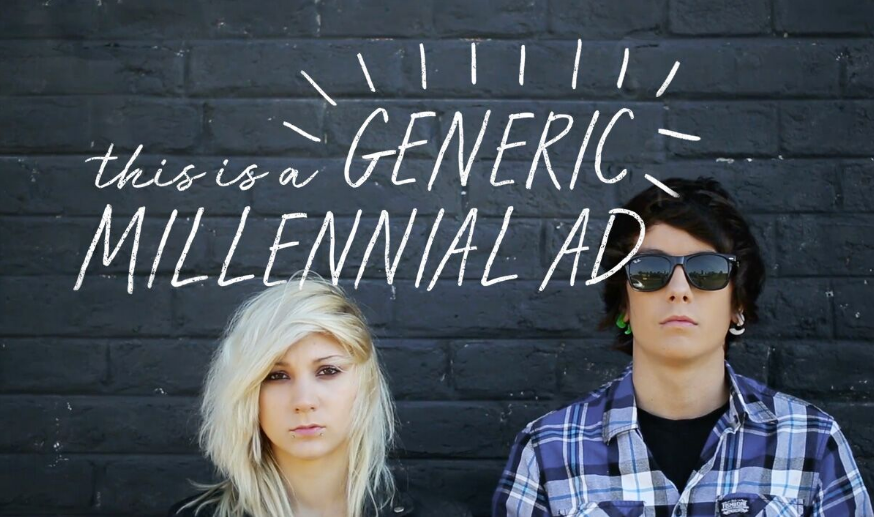 Dissolve: This Is a Generic Millennial Ad

Back in 2014 stock house Dissolve released “This Is a Generic Brand Video” to well-deserved acclaim. Their newest poke at advertising tropes takes aim at tone-deaf marketers targeting humans born between 1980 and 2000. [Read more] 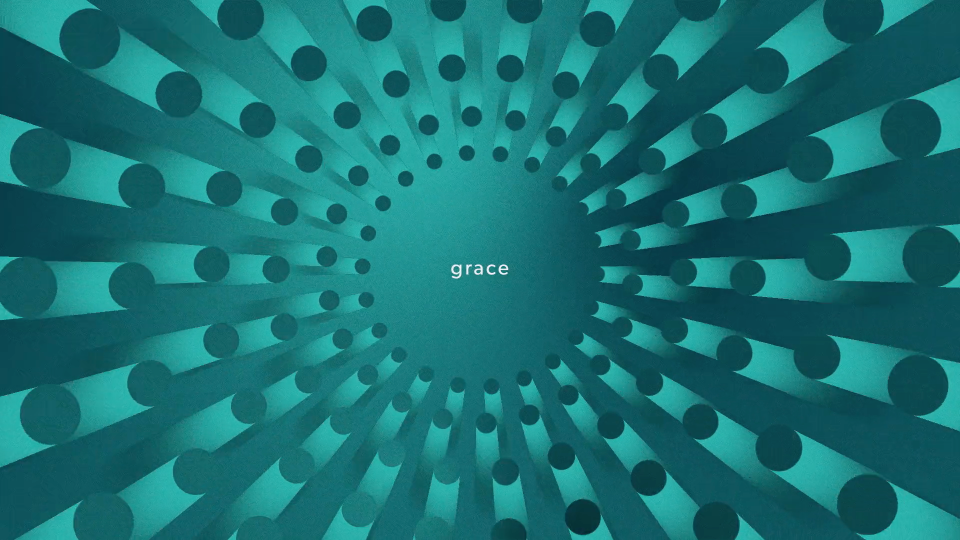 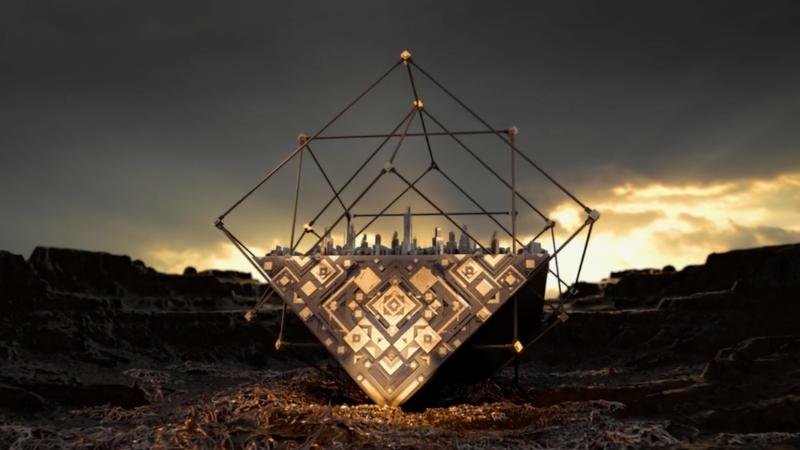 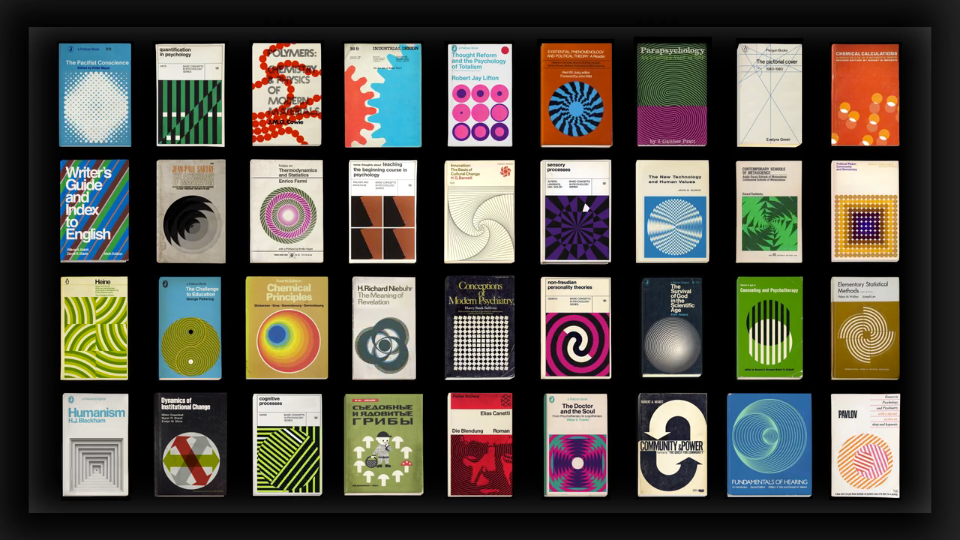 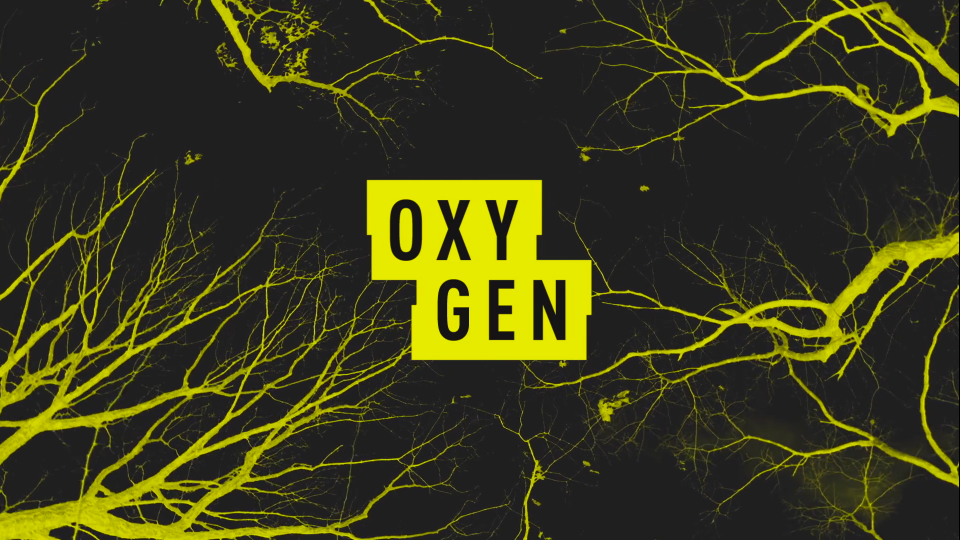 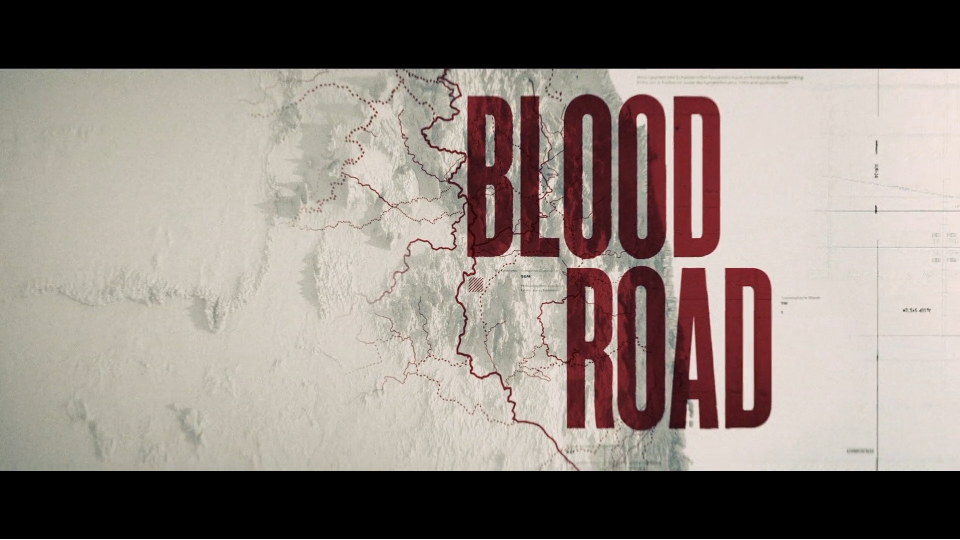 The Graphic Story of “Blood Road”