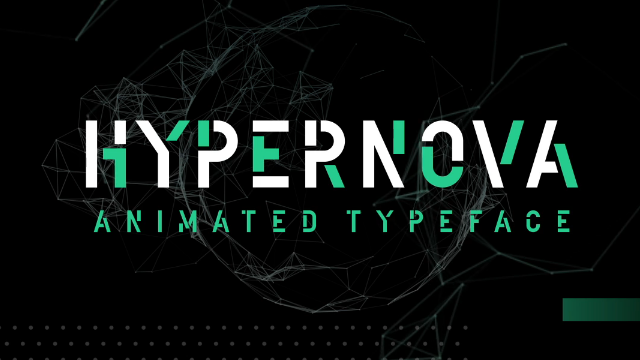 Giacomo Ribaudo: “Hypernova is a high-octane display typeface for Adobe After Effects. Each glyph has two colors that can be set from a two color palette, or with the flick of a switch, can be randomly chosen from a six color palette.” [Read more] 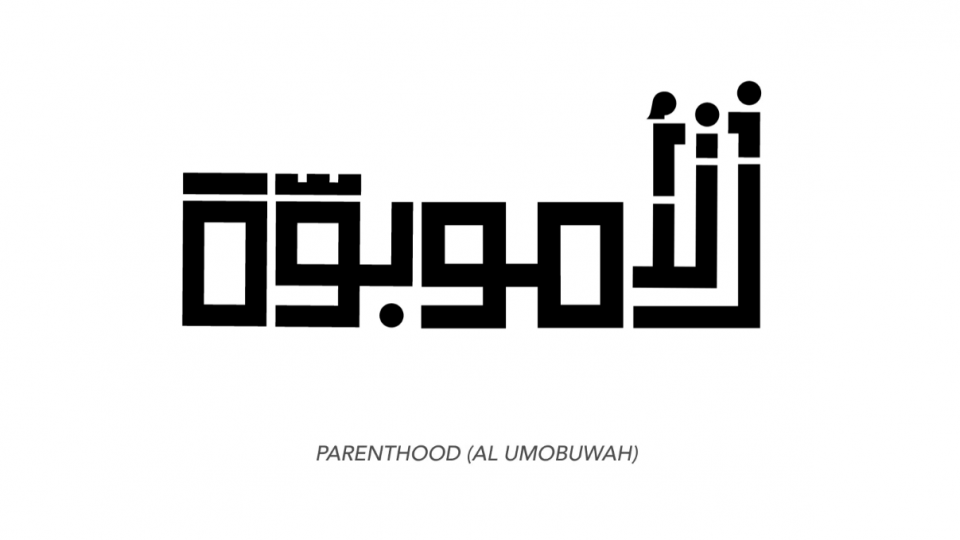 Putting the “Mother” into Mother’s Day 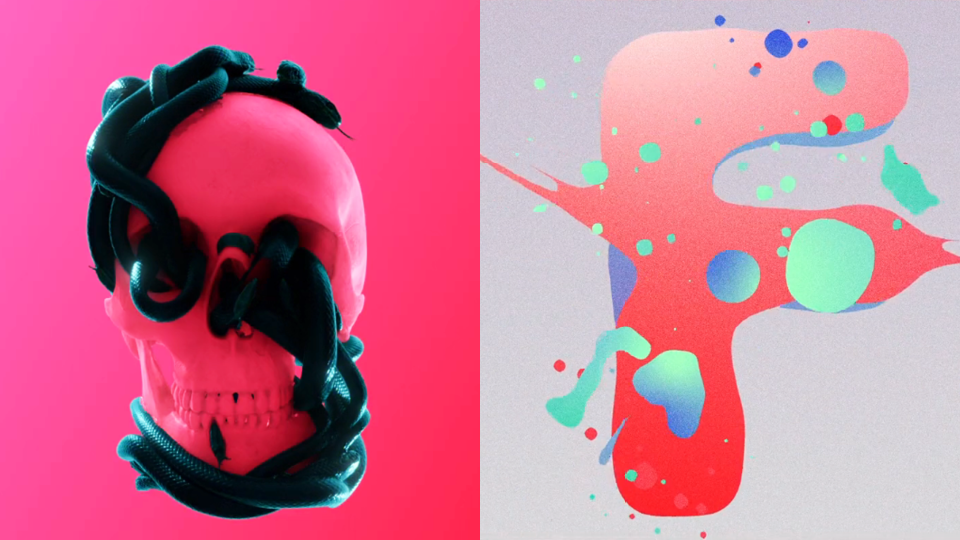 Working independent of each other, six creative directors from various MPC offices around the globe tackle the main title sequence of Offset in Dublin, ambitious typography ensues. [Read more] 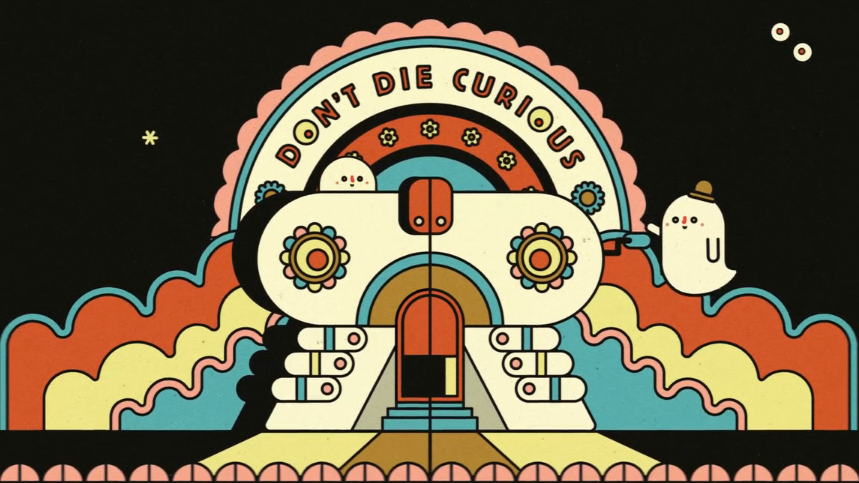 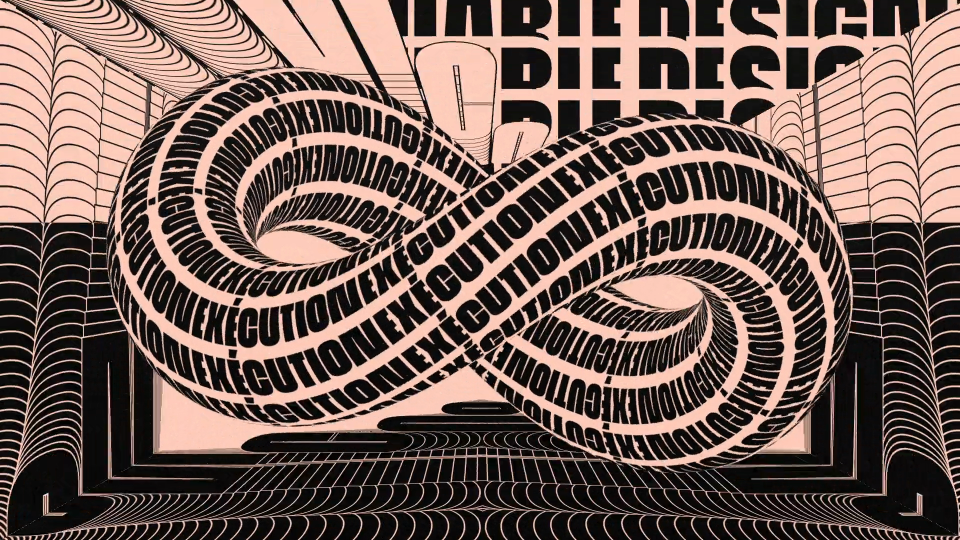 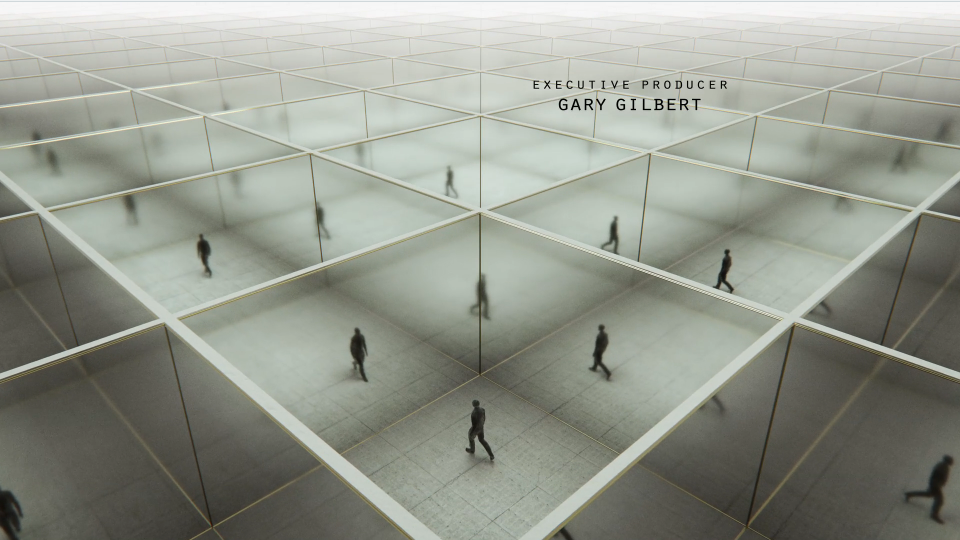