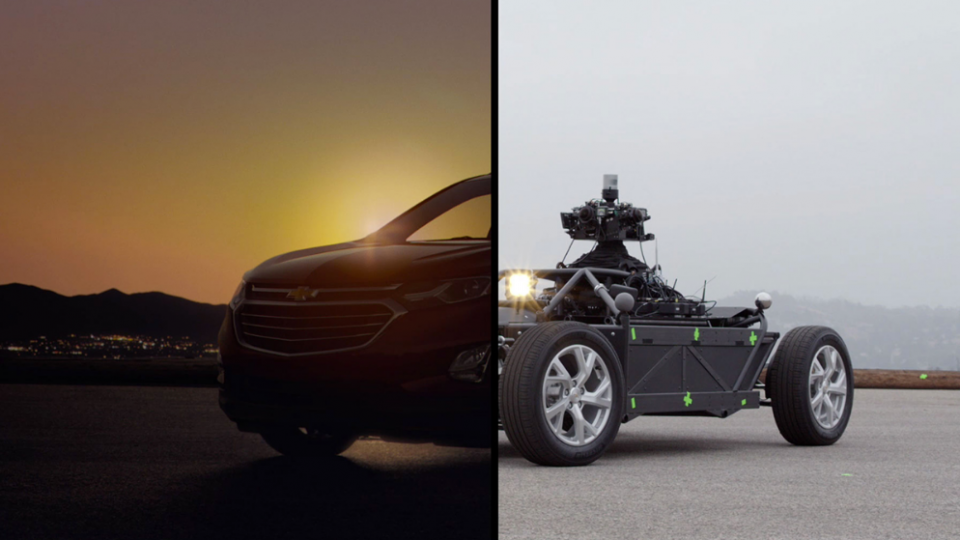 Take a quick look at how The Mill Blackbird, a fully adjustable car rig introduced last summer, allowed the Mill+ team to use a 100% CGI vehicle in the reveal spot for the 2018 Chevrolet Equinox and avoid early exposure of the actual vehicle. [Read more] 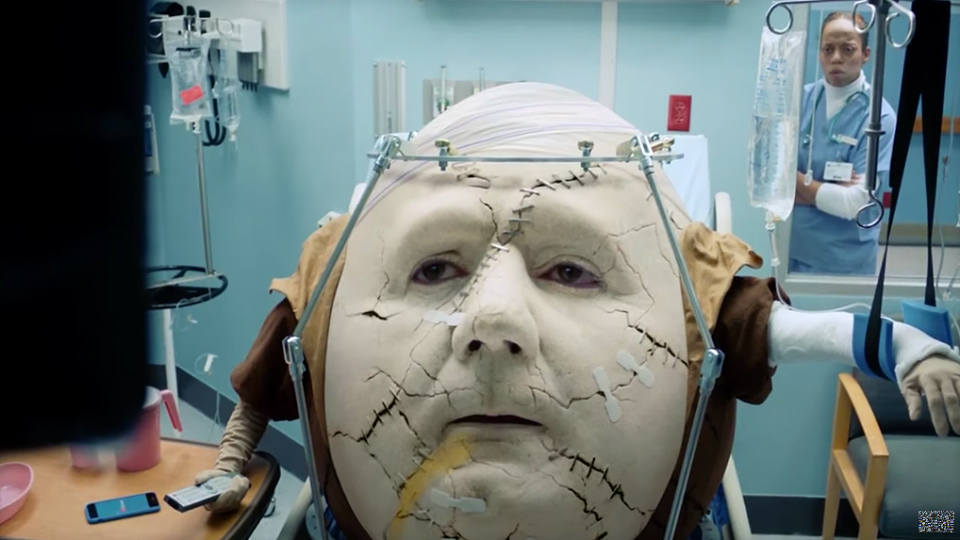 Your childhood memories of Humpty Dumpty just got a whole lot gooier courtesy of this pre-Super Bowl spot for TurboTax from Smuggler director Ivan Zacharias with VFX work from The Mill thru Wieden + Kennedy Portland. [Read more] 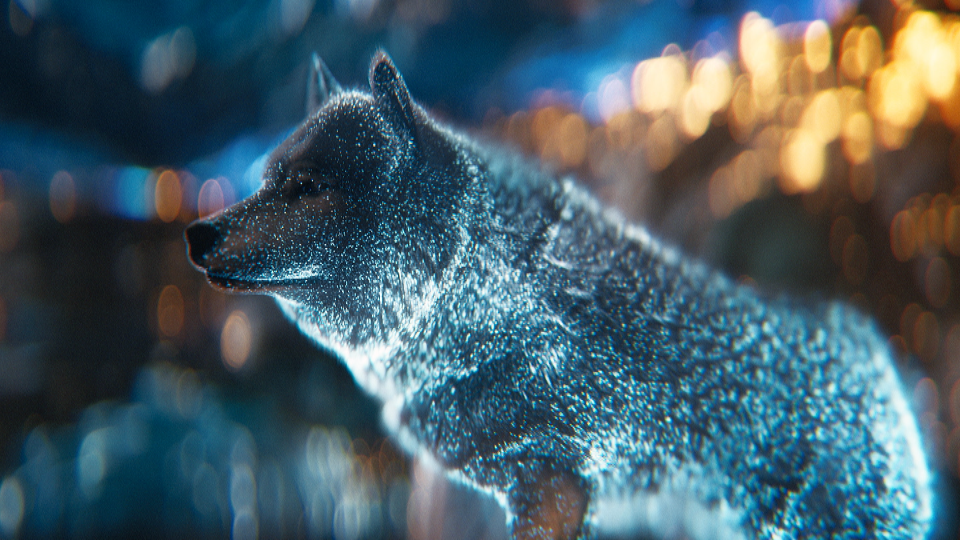 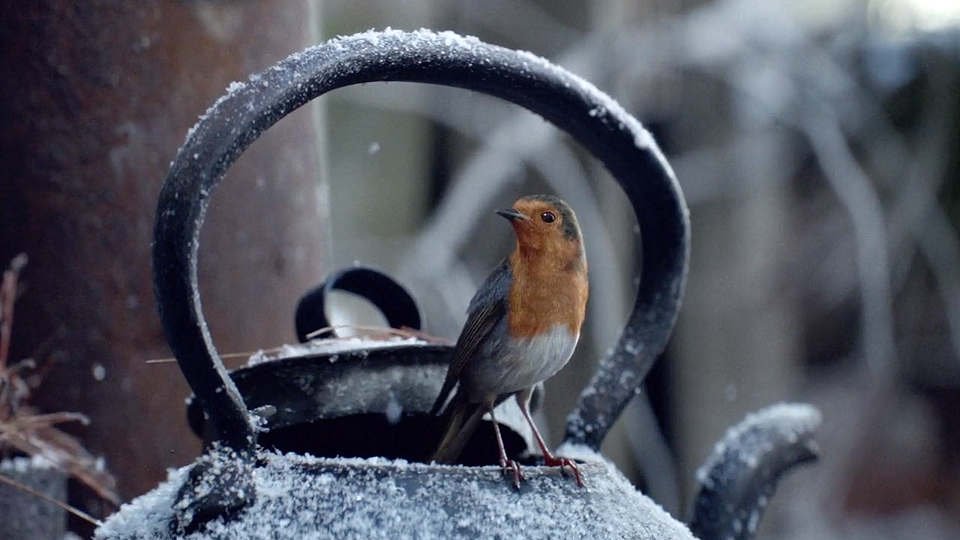 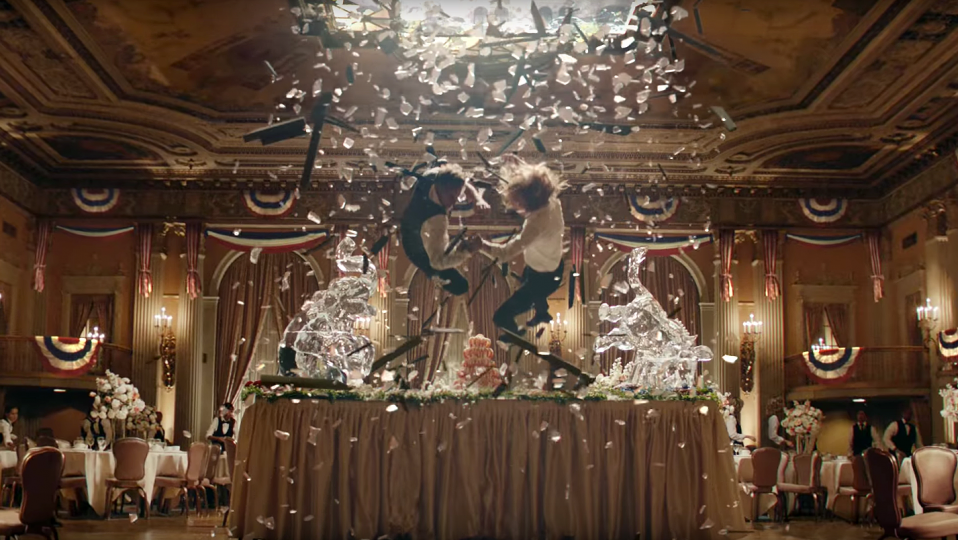 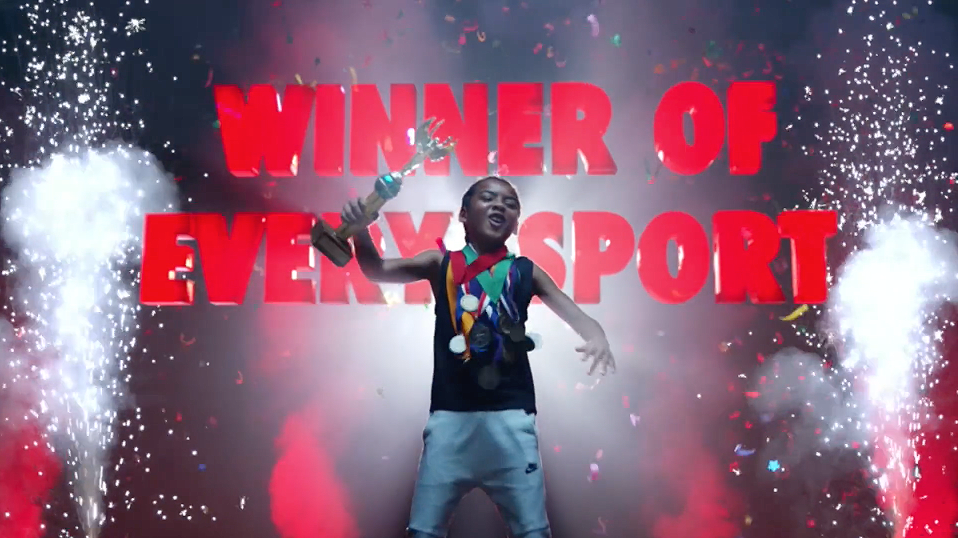