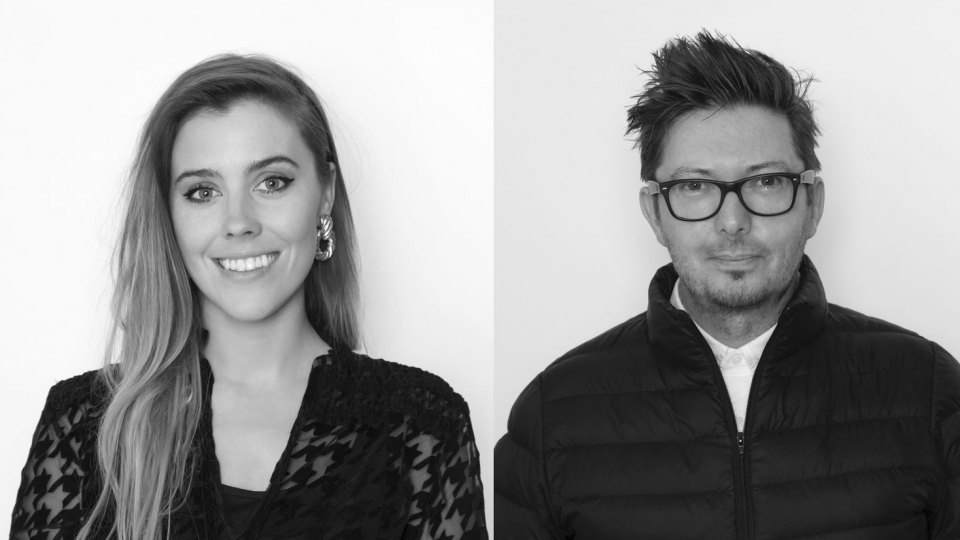 Posted by Stephen Price on January 7, 2020 · Leave a Comment

Following the launch of its newest office in London, the UK hub of creative studio Ntropic has brought on directors Brian Williams and KAM (Katie McQuillan). [Read more] 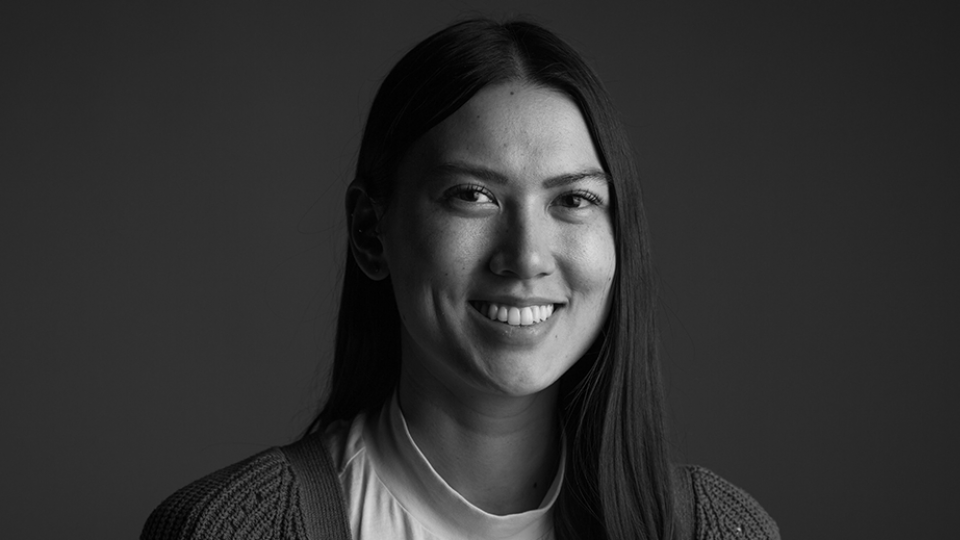 It’s getting hotter at Bonfire in New York, the creative studio known for its roster of in-house talent and its proprietary, cloud-based system for delivering work across a range of post-production disciplines. [Read more] 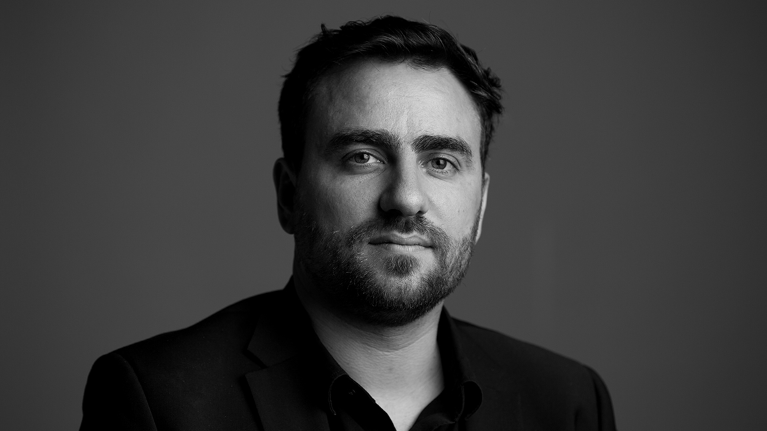 Framestore is pleased to announce that Vince Baertsoen has joined the company as Global Head of CG for Integrated Advertising. In his role, he will oversee the implementation of new technologies to the company’s VFX workflow and the continued development of Framestore’s CG pipeline, while managing the Heads of CG and Supervisors across each of the company’s global offices. [Read more]