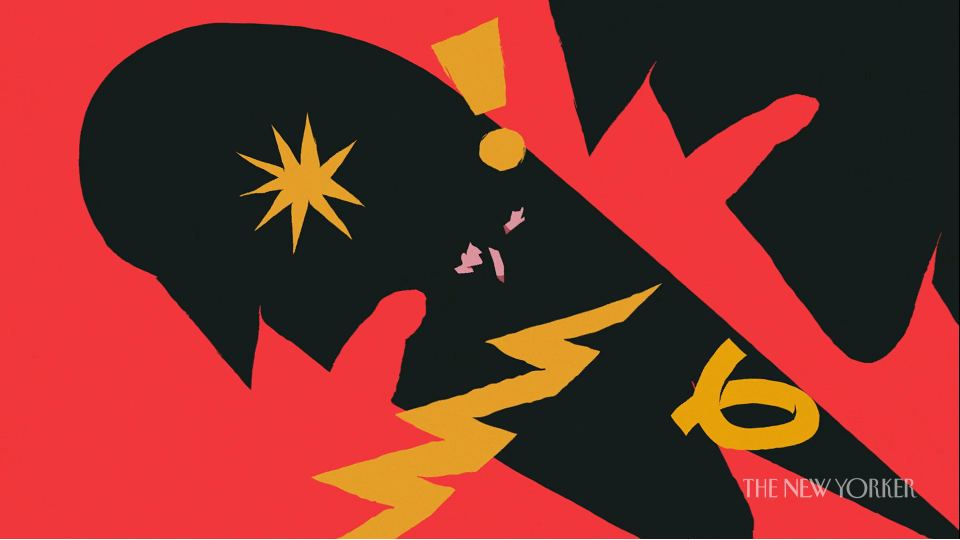 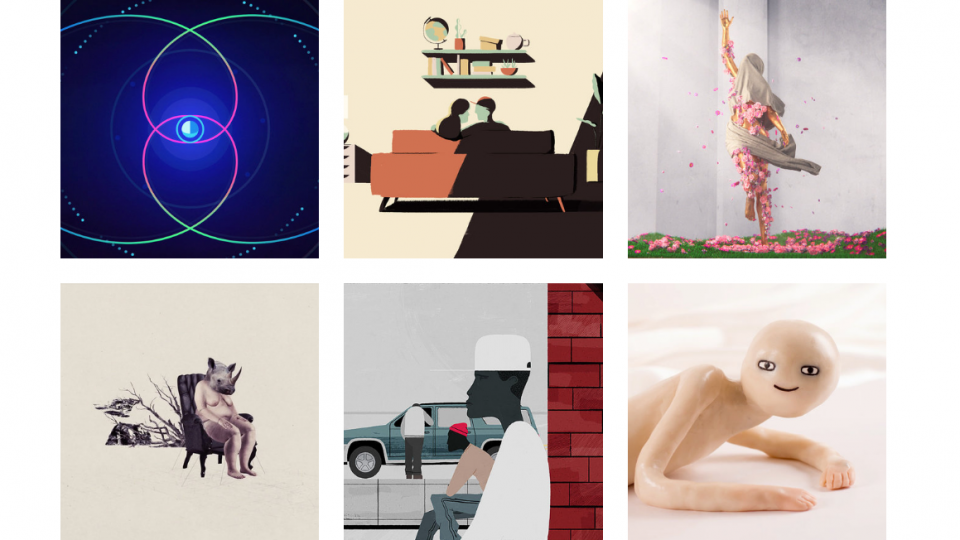 Share, Learn, and Support your Fellow Artists with Holdframe

Holdframe is a new platform for the animation and motion design community offering a curated collection of project files to purchase for educational purposes from top designers and directors. [Read more] 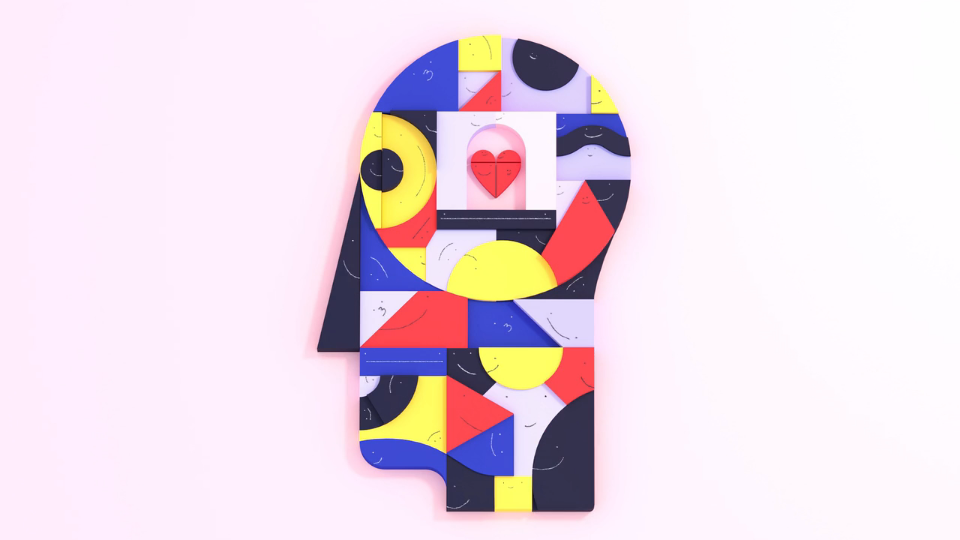 Sophomore level animation students at Ringling College of Art and Design (class of 2020) team up to “pay tribute to Carl Sagan and spread a message of positivity in such divisive times.” [Read more] 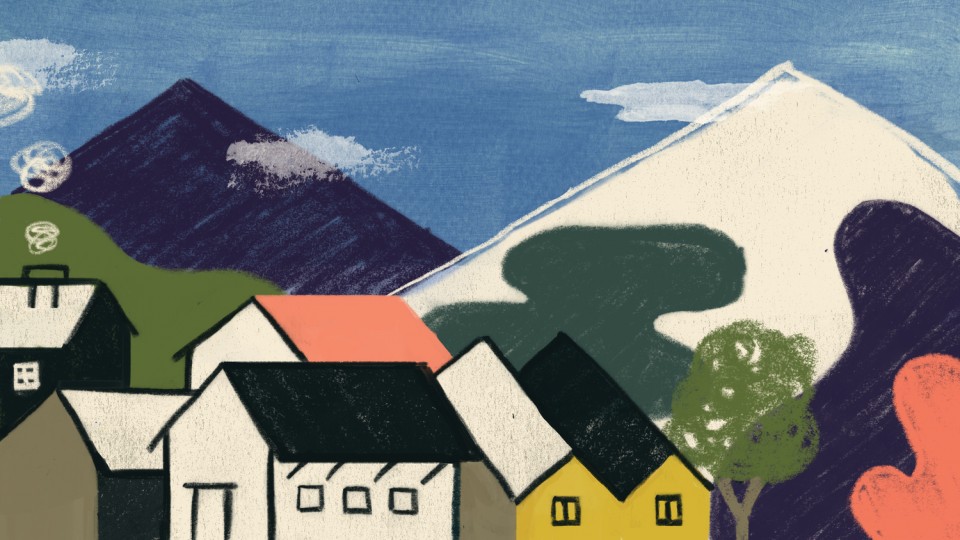 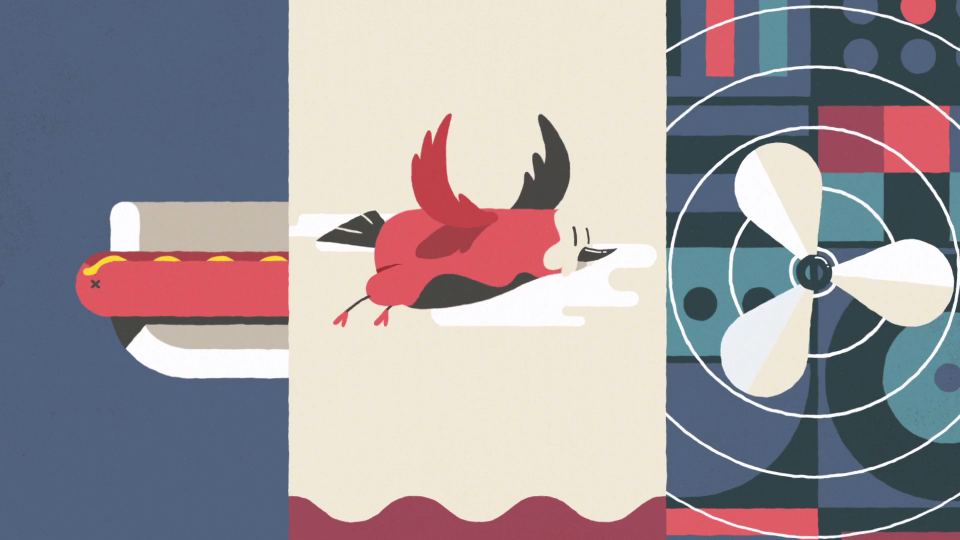