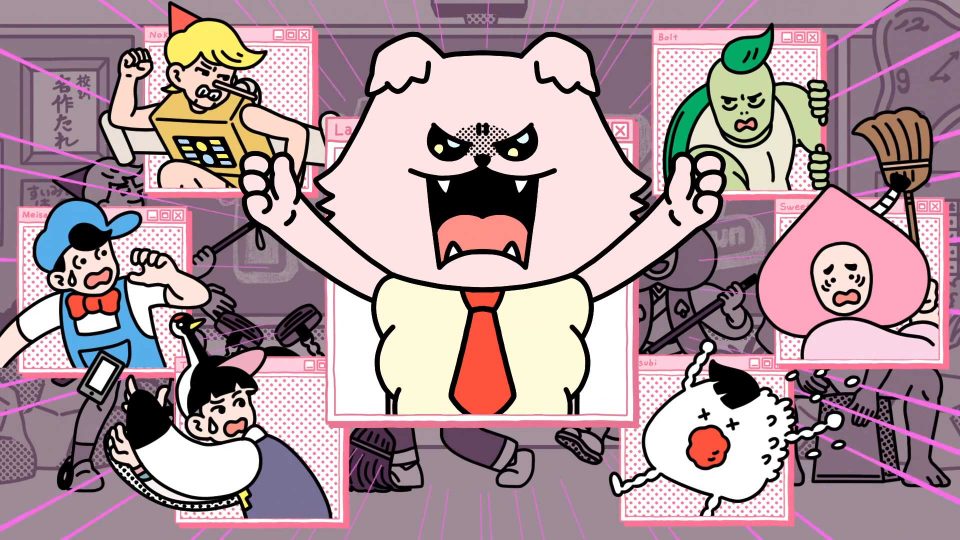 New work from Japanese director/designer Takashi Ohashi is always a treat and this promo for the sixth season of popular kid’s anime series Aware! Meisaku Kun proves why – while continuing his quest for stylistic unpredictability. [Read more] 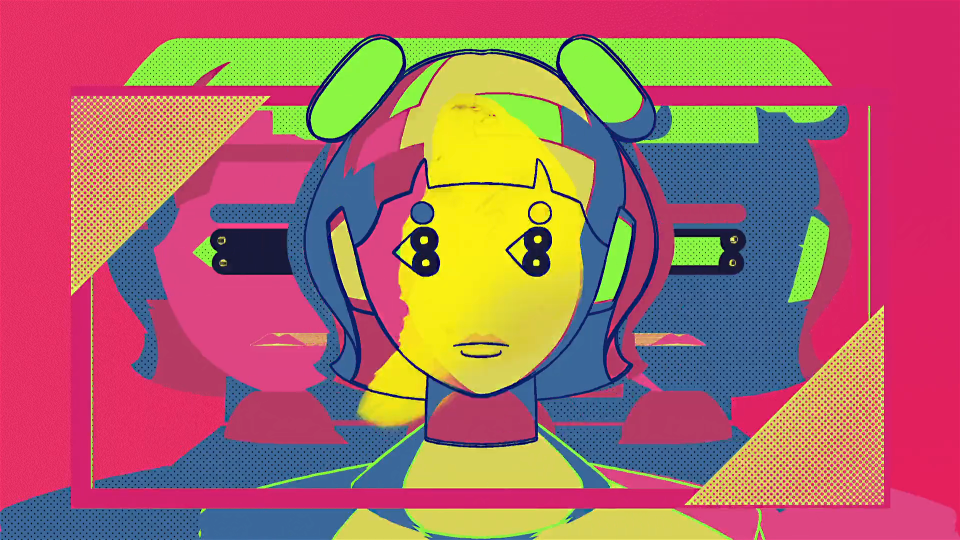 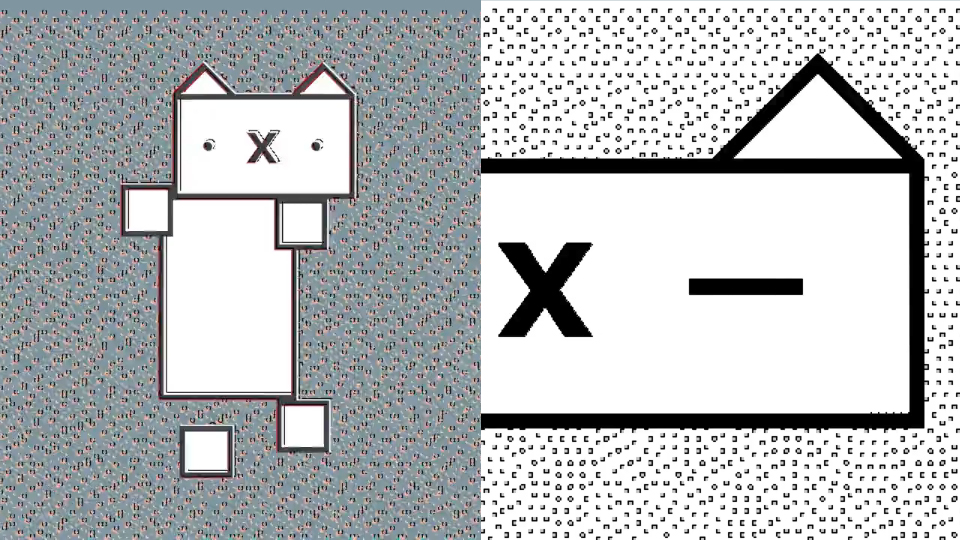 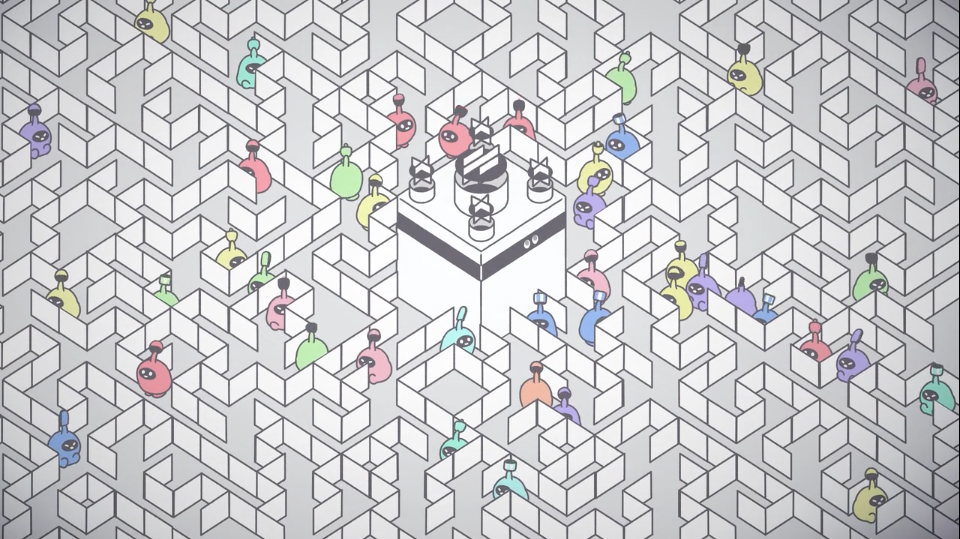