Director/animator The Dink in London: “DAIZE is a Canadian based vape brand that launched in 2020. High12 [a Toronto consumer packaged goods cannabis company] approached us to create the hero key art for the DAIZE print campaigns as well as a brand mood film.” [Read more] 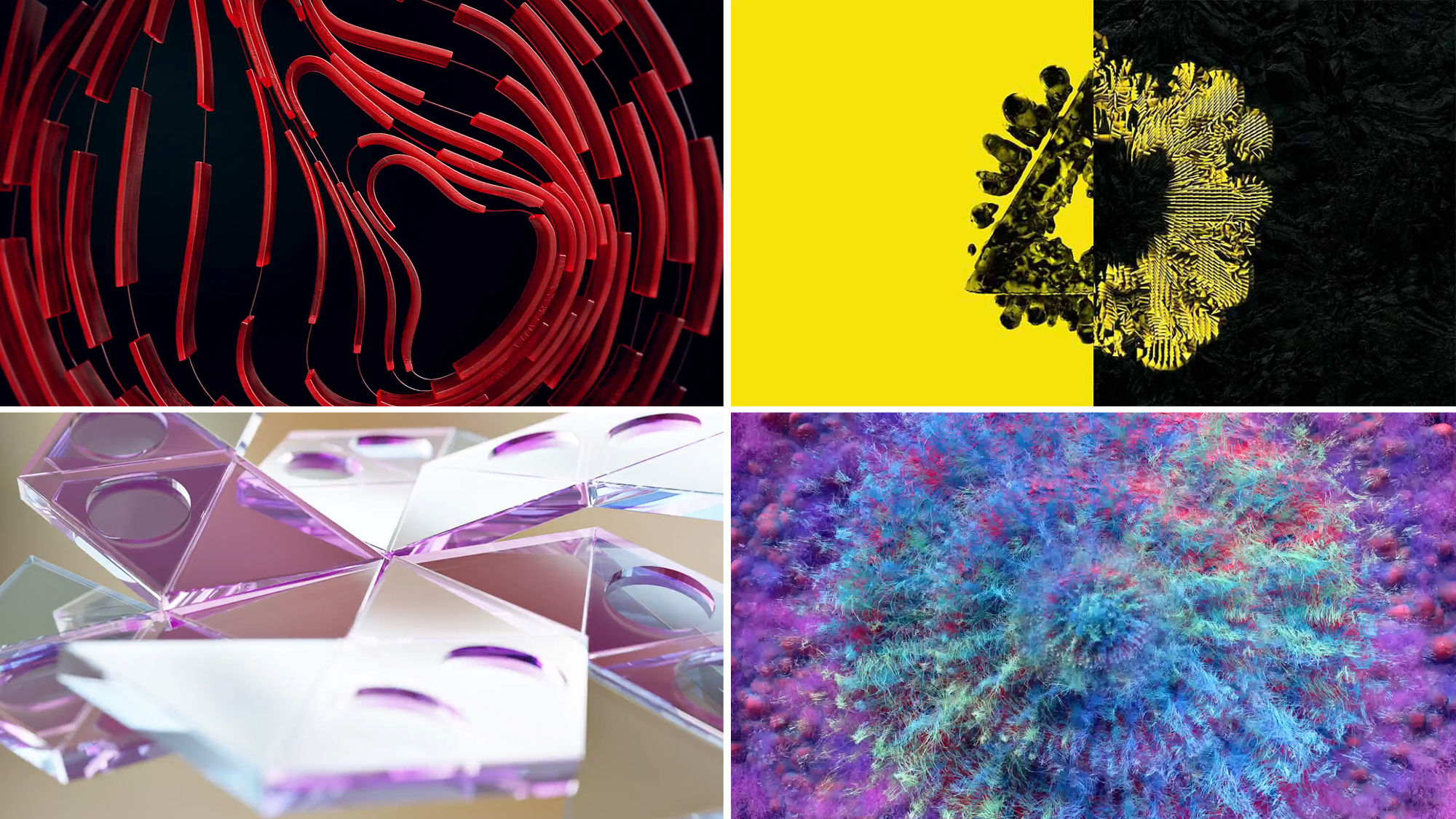 Echoic co-founders David Johnston and Tom Gilbert celebrate a decade of creating music and sound design for commercials, animation, and independent films with a series of branded collaborations with 13 stellar artists and studios. [Read more] 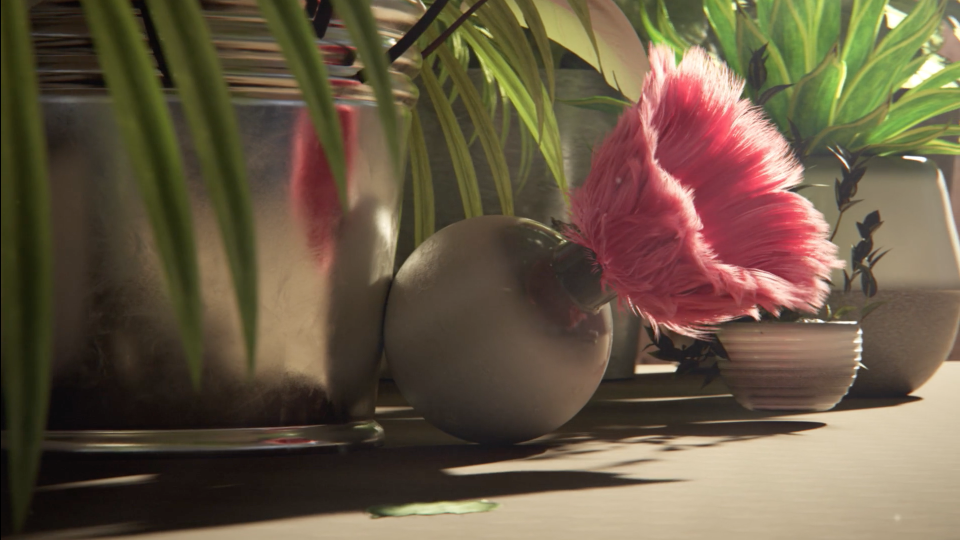 “Brushes” with Greatness by The Dink

Designer/animator The Dink in London: “This experimental short follows the movement and personality of various household items. The environment that each brush finds itself in directly impacts the way they move, with each scene depicting a unique movement and flow providing an individual character to each brush. [Read more] 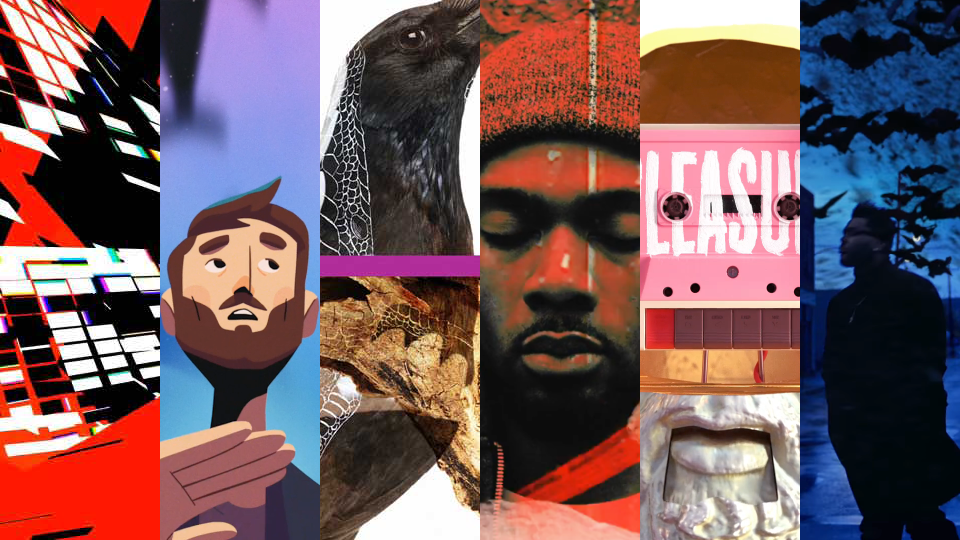 Outside the music mainstream, a rich ecosystem of independent artists and filmmakers collaborate to create an array of fun and fresh visual surprises. Stash makes a point of hunting down and collecting the most intriguing of these. [Read more] 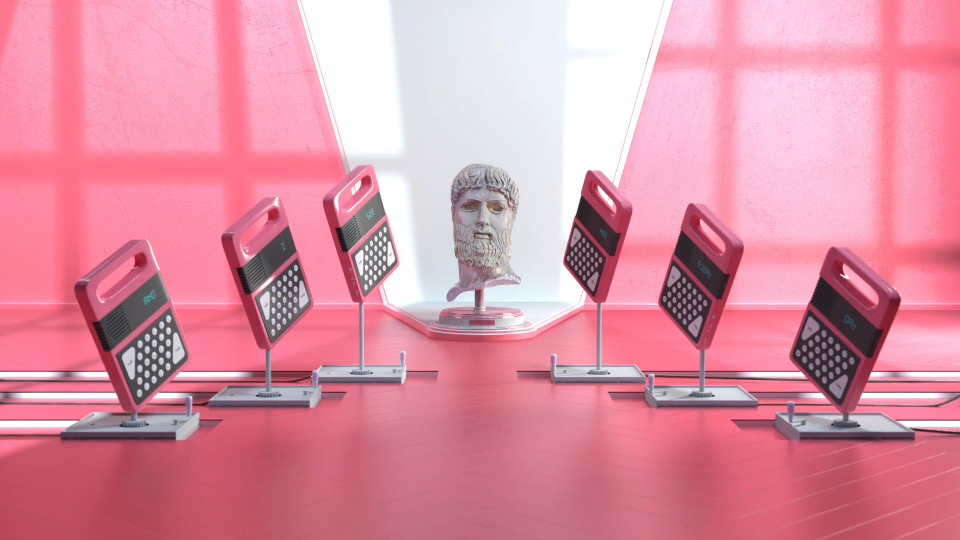 Motion designers The Dink and Laurence Honderick team up for an effervescent three-minute romp through the song “I Like Taylor Swift” for London band Coach Hop. [Read more]