From the team at MPC: “We partnered directly with [Chinese apparel brand] Bosideng to launch a full CGI global commercial, directed by MPC’s Barry Greaves. The aim was to showcase the rigorous 150-step process each jacket encounters before meeting customers. [Read more] 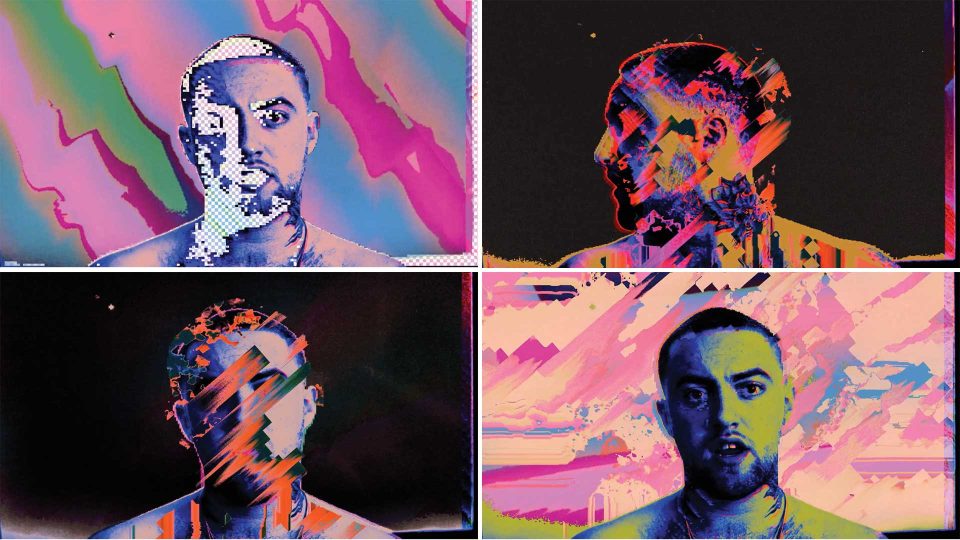 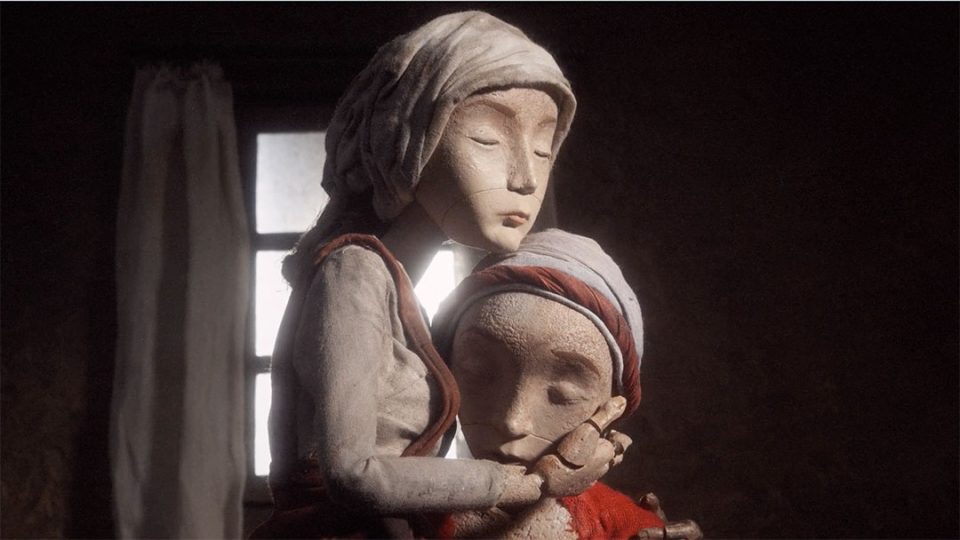 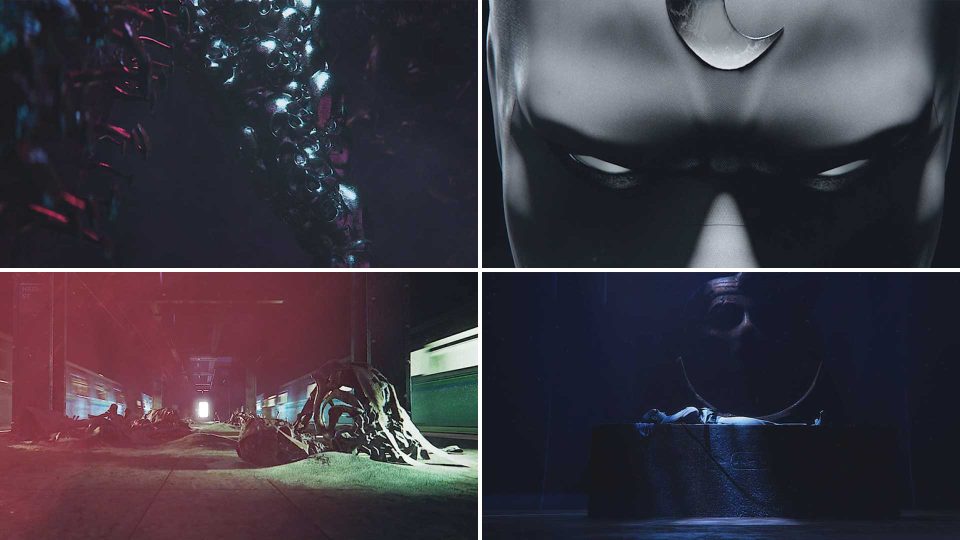 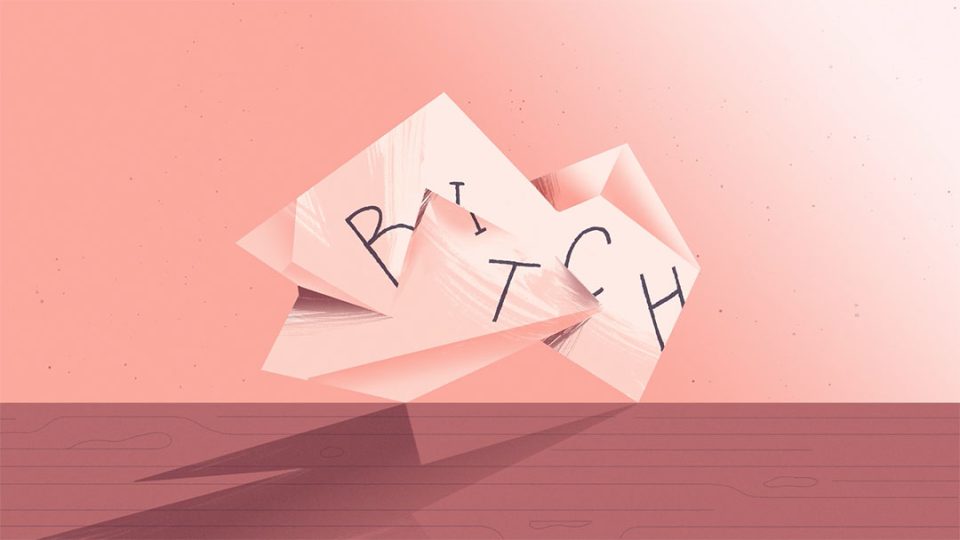 Posted by Stephen Price on October 4, 2021 · Leave a Comment

Director/illustrator Sarah Beth Morgan in Portland, OR: Out of trauma, blooms a sense of healing and connection. Between Lines is an upcoming short film that speaks to the scarring experience of schoolgirl bullying – and the recovery that follows. [Read more] 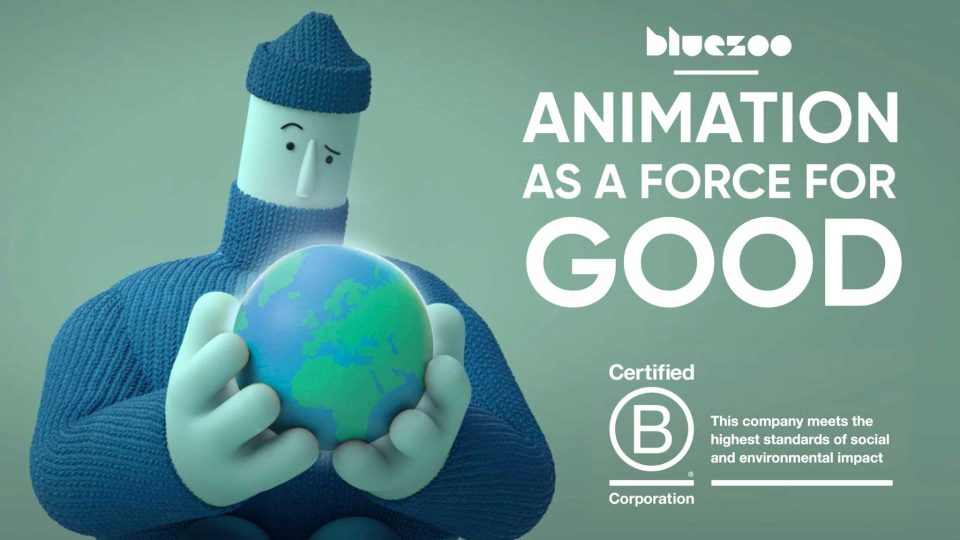 Animation as a Force for Good: Blue Zoo becomes a B Corp

From the release: Blue Zoo Animation Studio is the first major animation studio in the world to receive B Corporation certification and is challenging the animation and VFX industry to join and evolve to use the power of animation for good. [Read more]