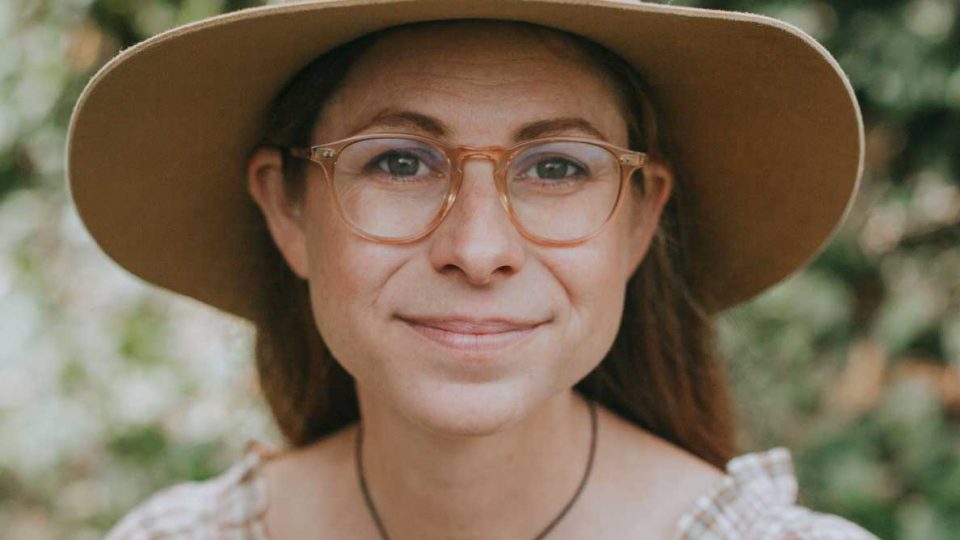 From the release: Lacey Uhlemeyer has joined bicoastal production and post company ArtClass as a director for US commercial and branded content representation. [Read more] 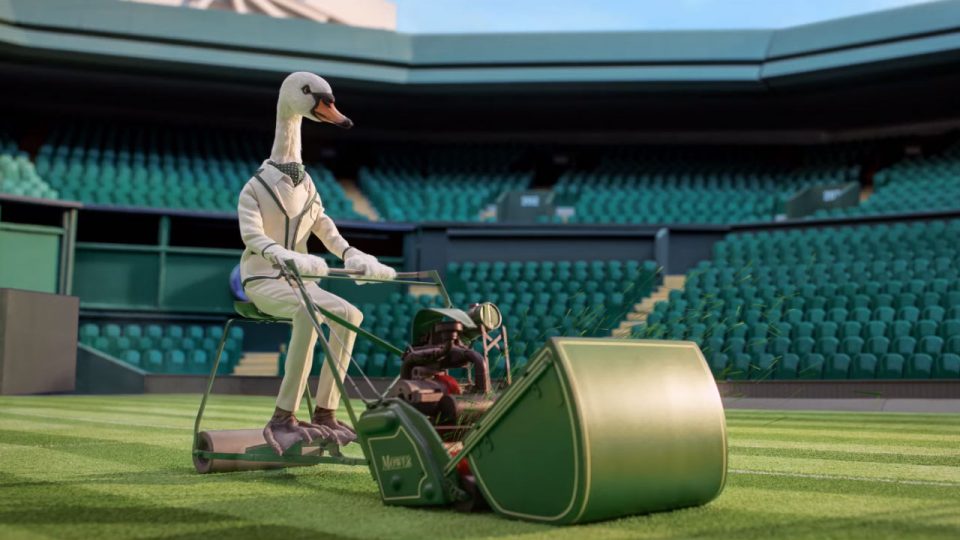 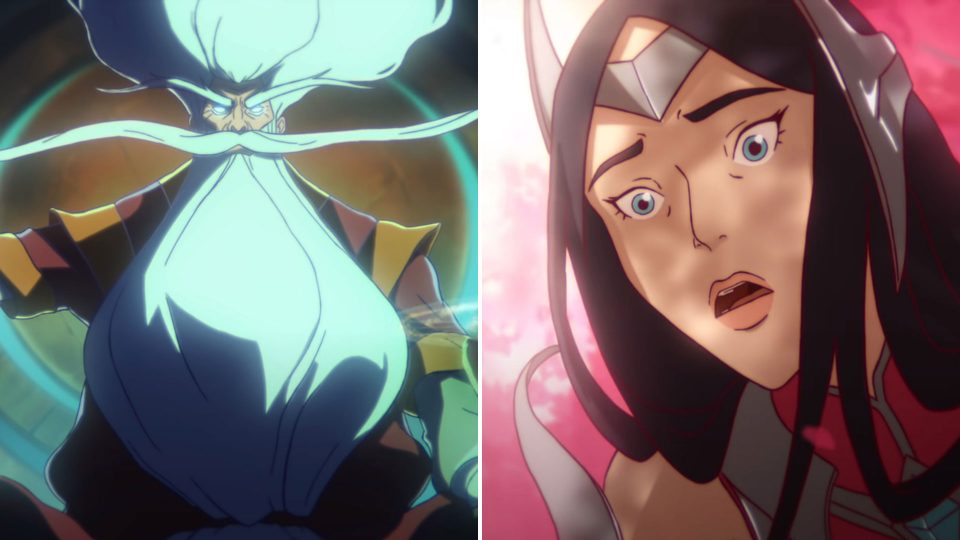 Creative director and founder Keyvan Nourian at Studio River in Paris: “This is a personal project initiated during the third lockdown in France and inspired by the feeling of seclusion caused by the COVID pandemic. [Read more] 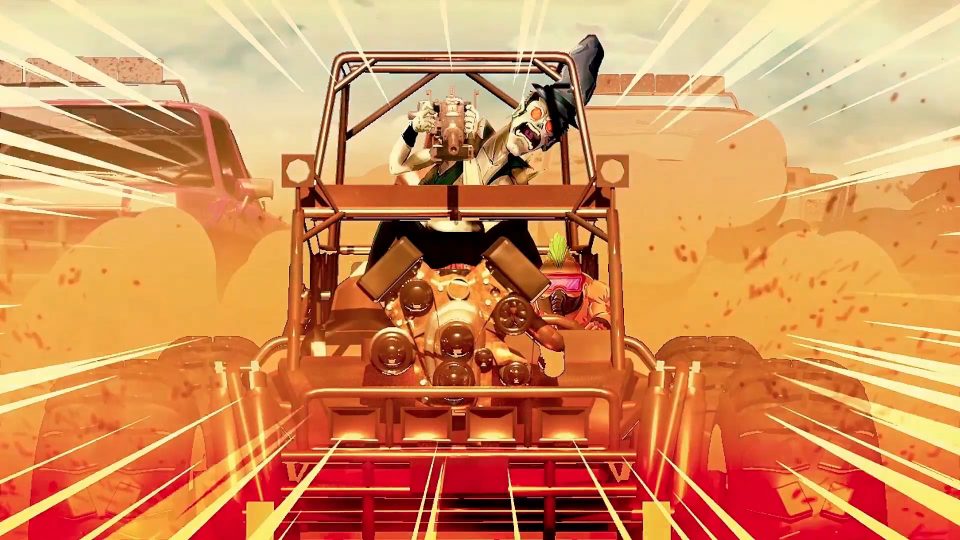 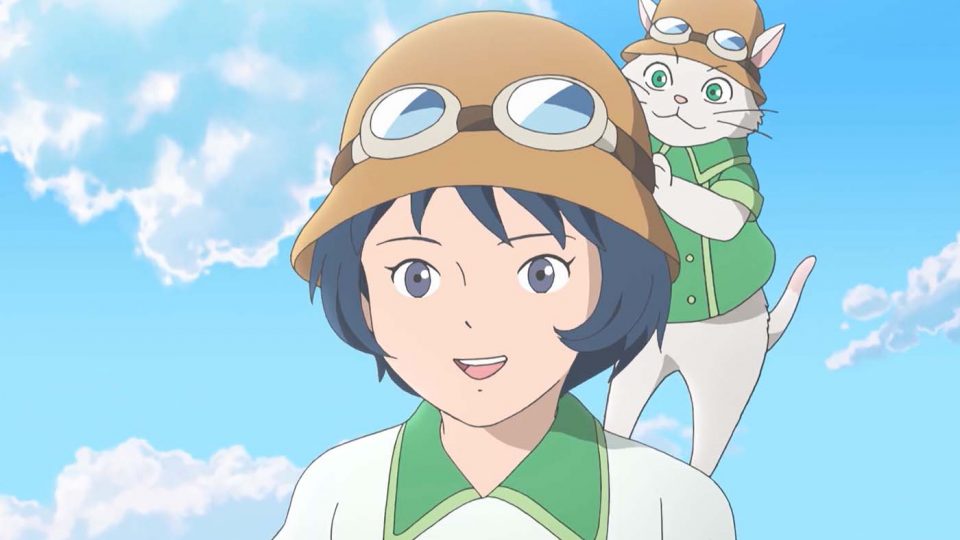 From the release: Nexus Studios is delighted to announce the signing of Trash Studio to Maison Hanko, the creative talent house specializing in contemporary Japanese animation and design for entertainment and branded content. [Read more]