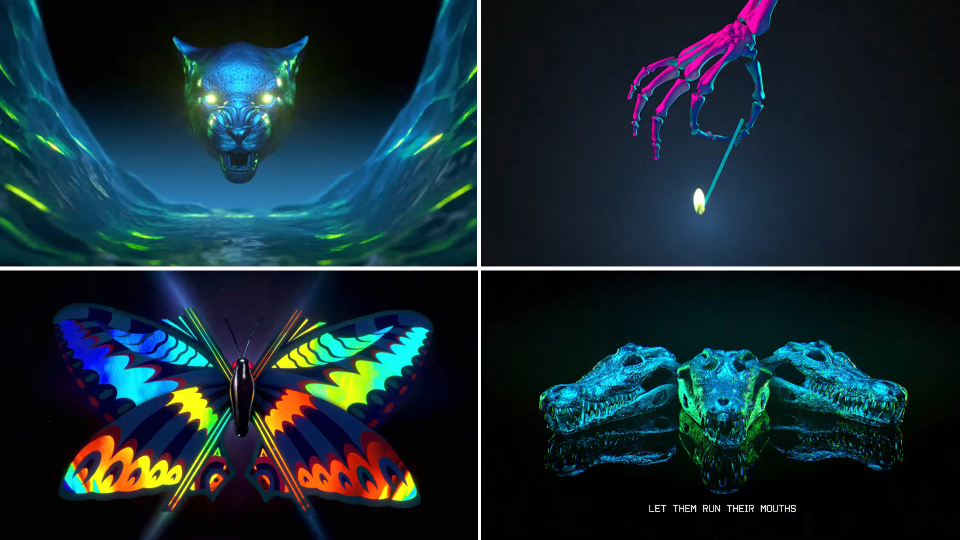 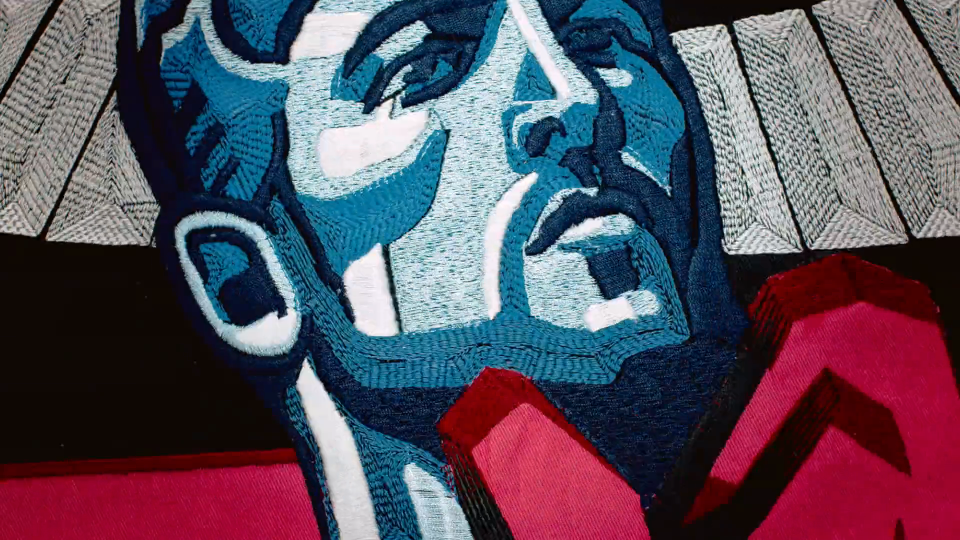 Blinkink director Nicos Livesey and The London Embroidery Studio transform 227,000 meters of thread into 600+ frames of animated tapestry in this formidable launch spot for the BBC’s coverage of the 2018 FIFA World Cup from Russia. [Read more] 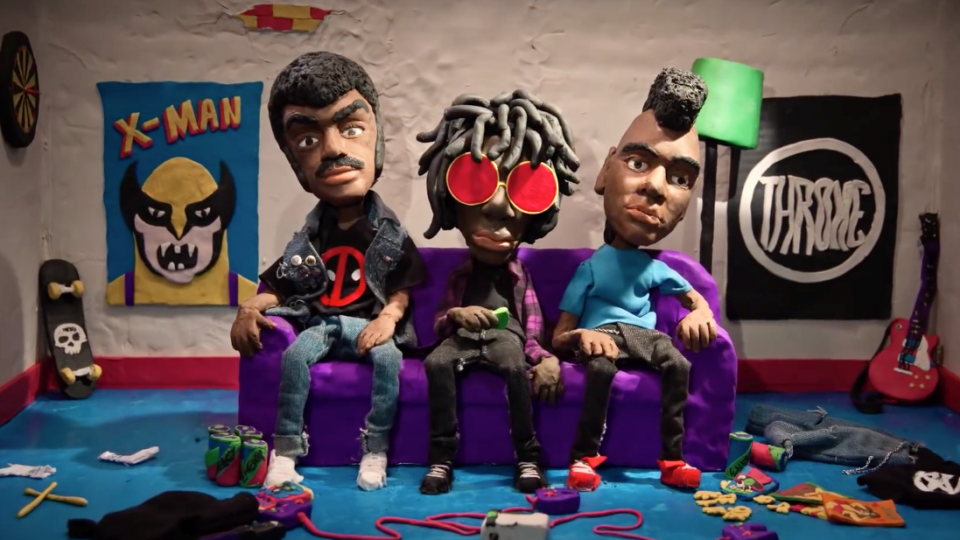 Shake up your Friday with this two-minute blast of hyperactive and hallucinatory stop-motion from Blinkink director Nicos Livesey and a micro-crew of three animators for US garage-punk outfit Radkey. Produced thru Channel 4’s Random Acts art initiative. [Read more] 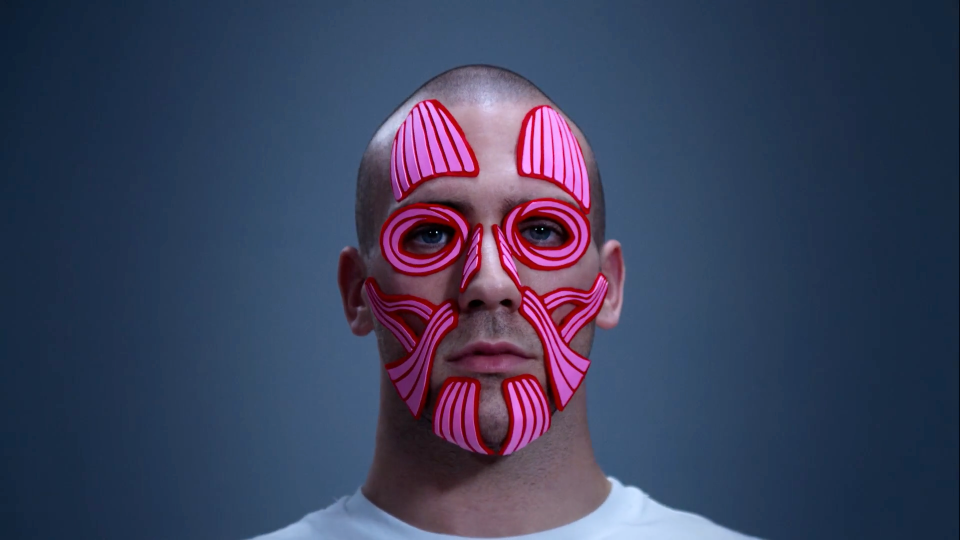