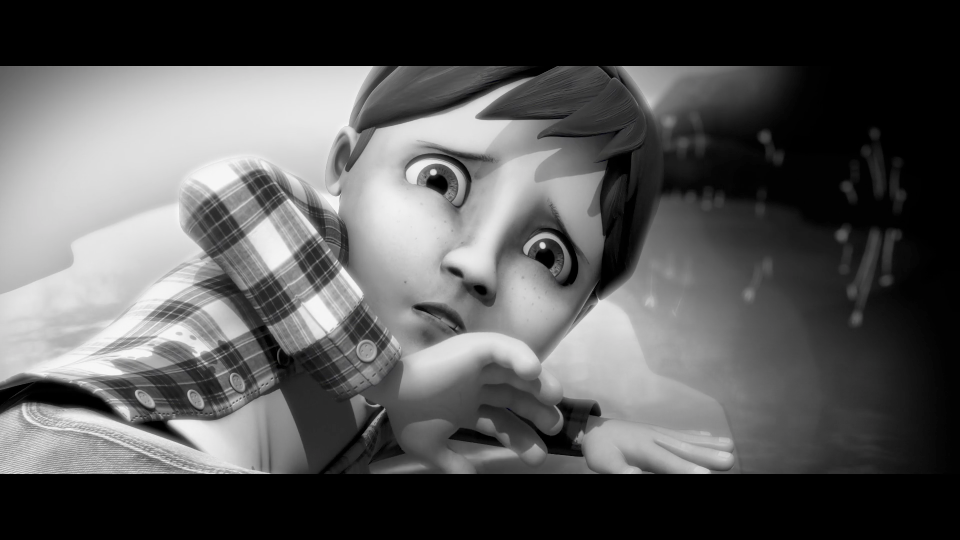 TBWA\Media Arts Lab references everything from The Simpsons and Pac-Man to the Cookie Monster, Hello Kitty and the Beats logo in this highly likable ode to the love users have for their MacBook Airs. Lovers of Separated at Birth (like myself) will enjoy pointing out the similarities to a certain Google Play spot produced by The Mill earlier this year… 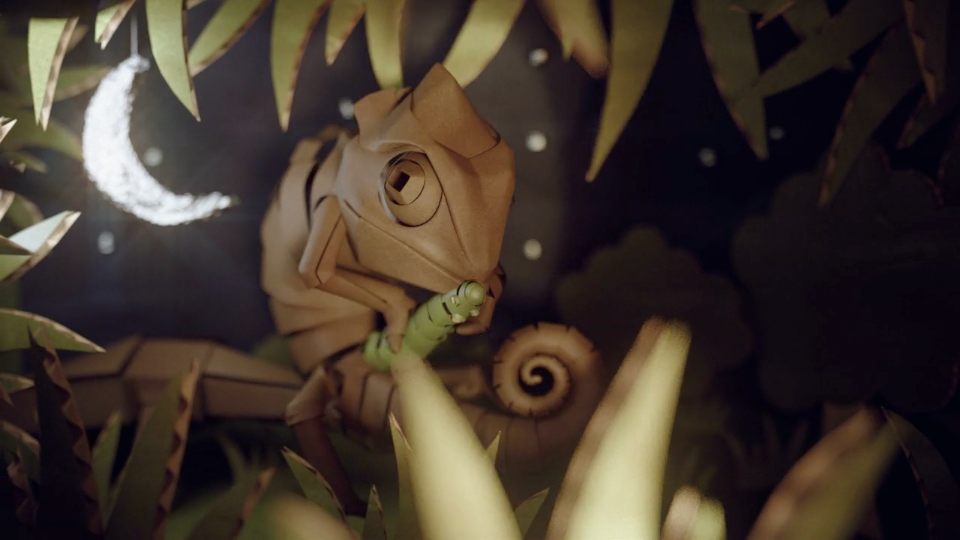 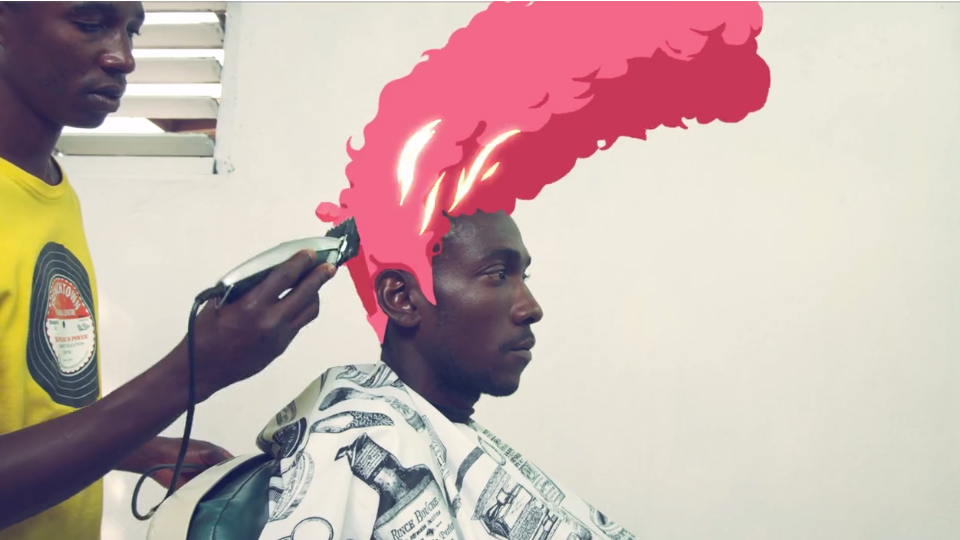 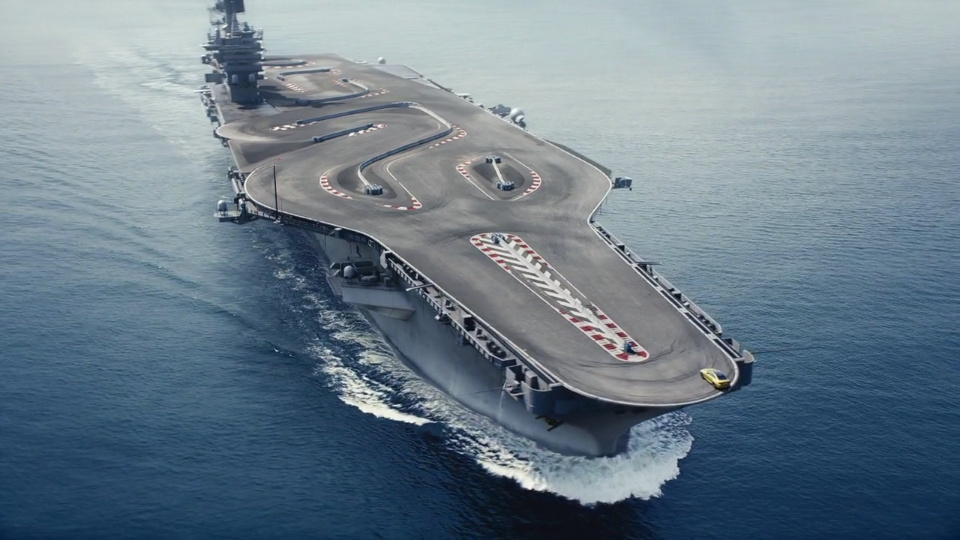 If you’ve seen the work The Embassy kicks out for features like “Elysium” and “Enders Game” you won’t be surprised by the Vancouver studio’s seamless execution in this Gymkhana-inspired clip for BMW Canada (featuring the 430Hp M4) directed and edited in-house by Ozan Biron thru BMW’s ad agency of record, Toronto’s Cundari. Charles Deenen at Source Sound LA created the visceral audio. [Read more]