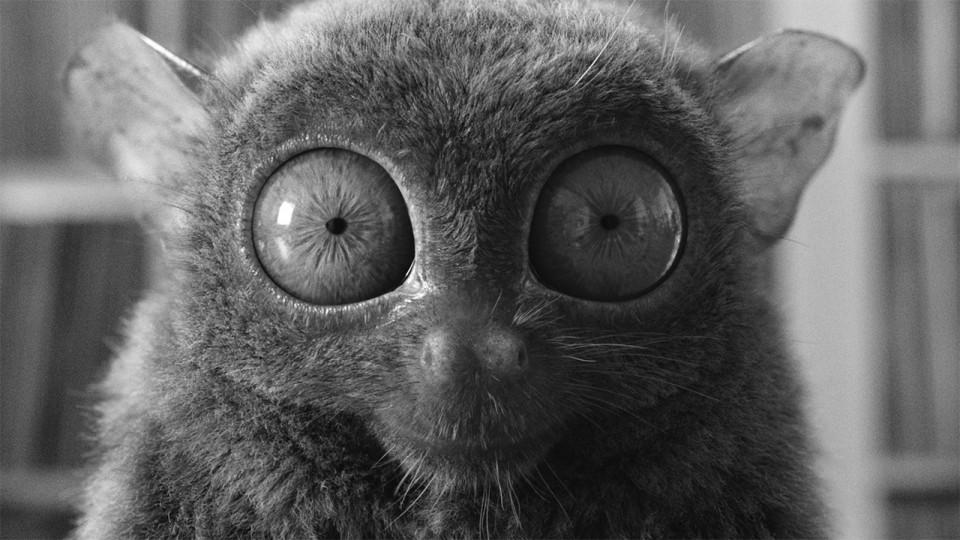 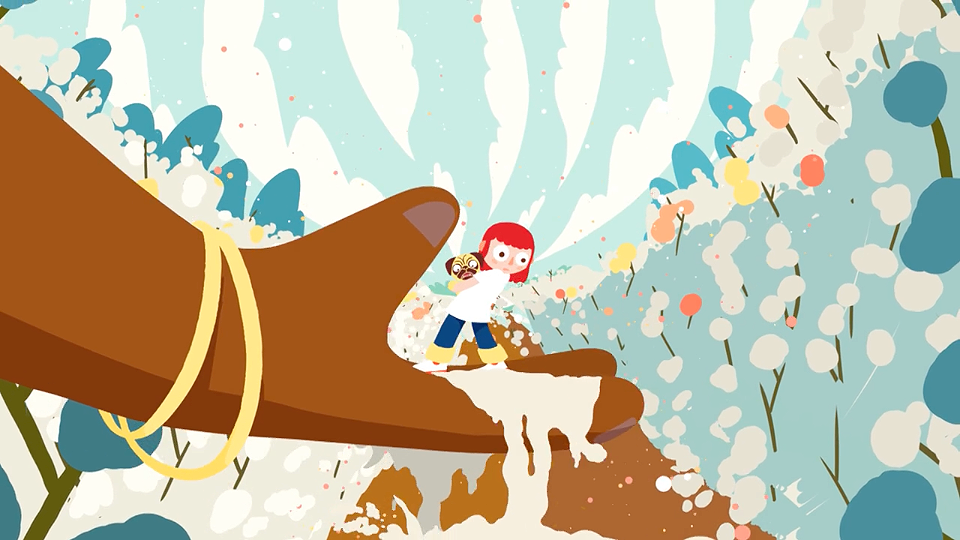 Korb for Gucci and Nike

Rimantas Lukavicius and the KORB crew spin their pristine and often startling brand of CG in two very different directions for Gucci and Nike.

GUCCI (above): “Inspired by journeys to exotic lands, the new Gucci Oud fragrance features an inventive blend of traditional Eastern ingredients. Natural oud is tempered with pear, raspberry and saffron along with other evocative essences for a sensual and modern fragrance, for him as well as for her.”

NIKE: “After 27 years the new Lunar1 continues it’s tradition to bring performance and design in a perfect combo. Supported by the ever-changing patterns of 2400 fluorescent lights, the new design is revealed in the rocky desert.”