Ever wish you could control your espresso machine with your iPad? Me neither, but you may be tempted after seeing this seductive product demo for Saeco’s flagship model, the GranBaristo Avanti. Designed, directed and produced by PlusOne in Amsterdam thru Iris Worldwide. Music and sound design, ParkStudio. [Read more] 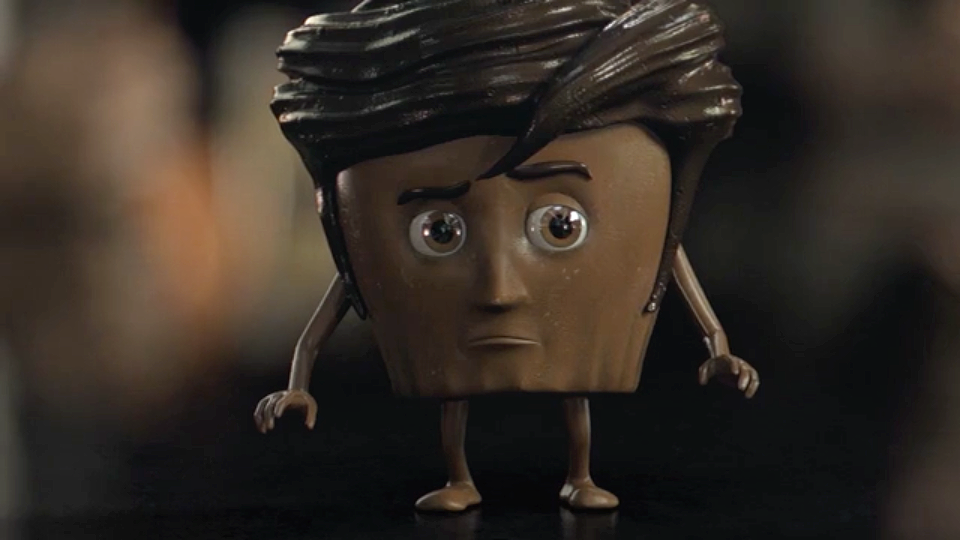 Cute anthropomorphic bakery products are not what I expect from an Axe spot but in the hands of MJZ director Matthijis van Heijningen and Paris VFX powerhouse Mikros Image (the team behind Canal+ “The Bear”), the unexpected casting choice works and moves Axe into new territory with “Dark & Gold.” [Read more] 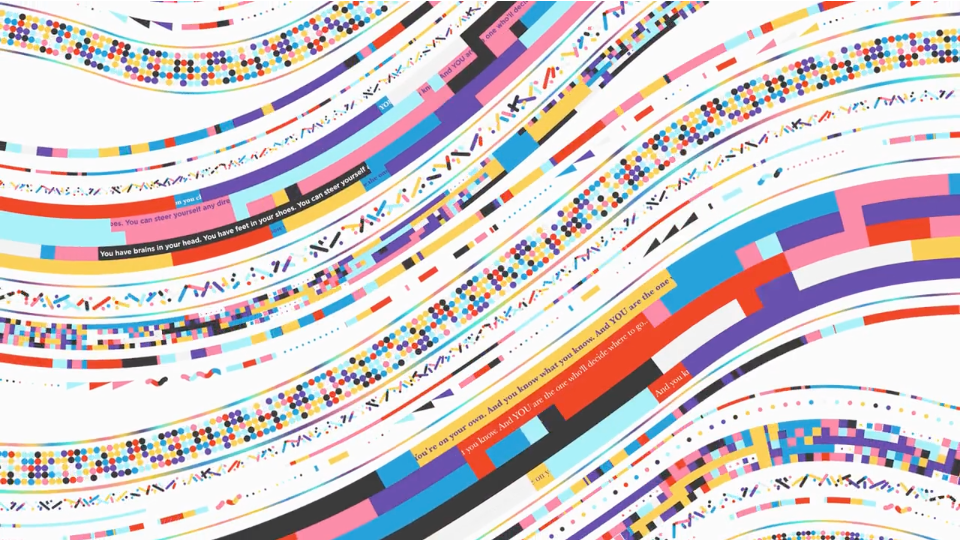 Buck breaks out their full toolbox including “clay, spray paint, wood, lasers and a sprinkle of lolcats” to create this bright and brisk online video for onwardinternet.com (aka the internet suggestion box) thru digital agency Possible. [Read more] 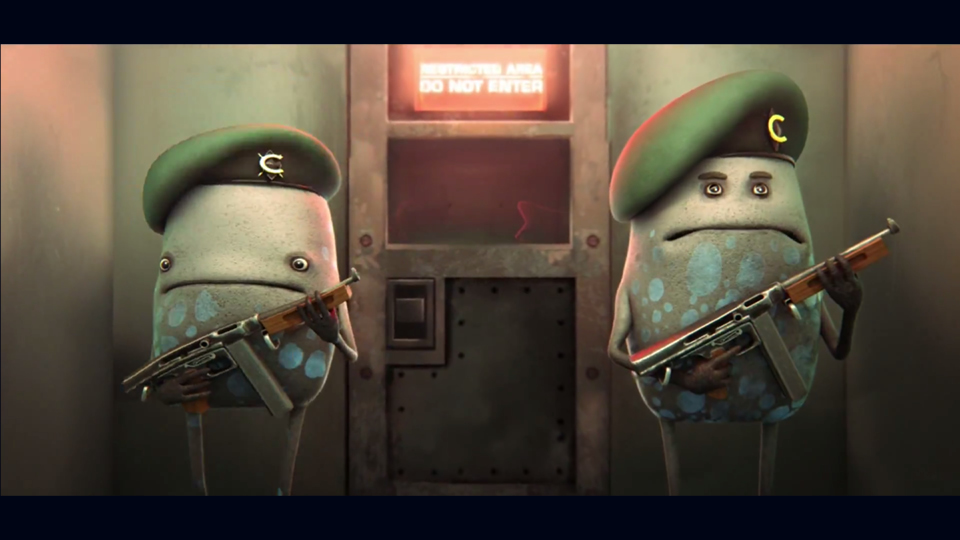 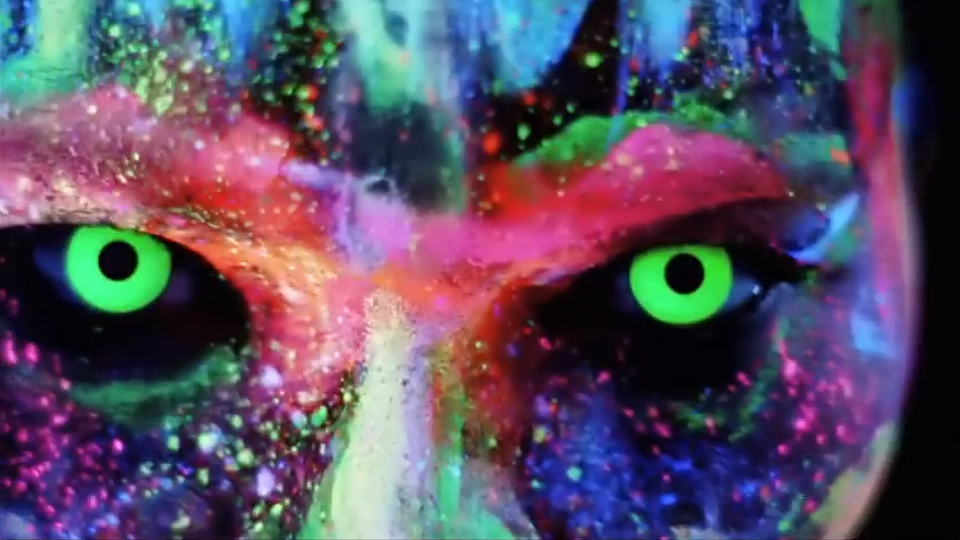 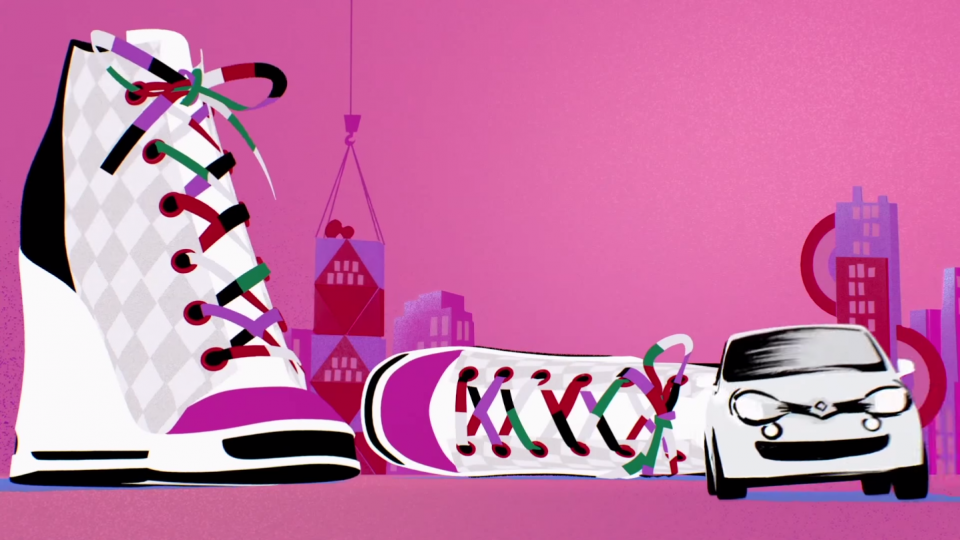 This extended two-minute 3D animated clip for Renault’s diminutive rear-engine Twingo called “Go Anywhere, Go Everywhere” shows off the signature playfulness of the directors, French visual artists Kuntzel+Deygas who you may remember as the talent behind the stand out “Catch Me If You Can” opening title sequence from way back in 2003.