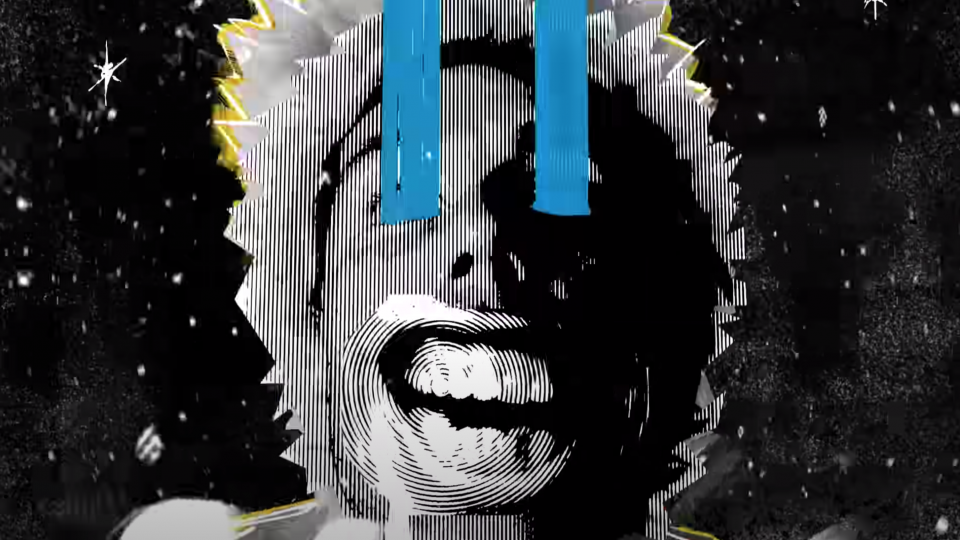 Bastille “What You Gonna Do?” ft. Graham Coxon Music Video by Reza Dolatabadi 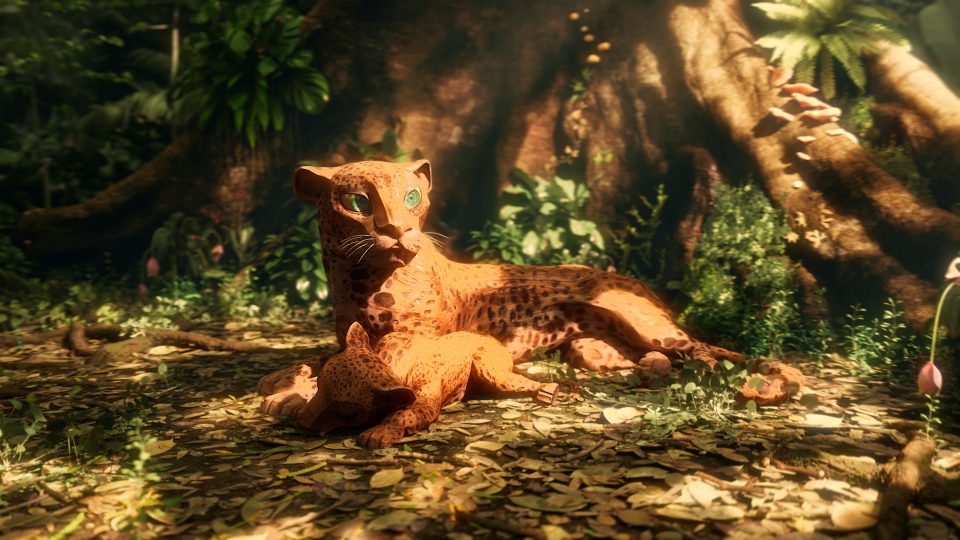 Moby “My Only Love” Music Video by Zombie Studio

Director Paulo Garcia and the crew at Zombie Studio in São Paulo engage all their 3D and narrative talents to help Moby pull attention to the increasing problem of Amazon deforestation with this video for a cover of Roxy Music’s ​”My Only Love”. [Read more] 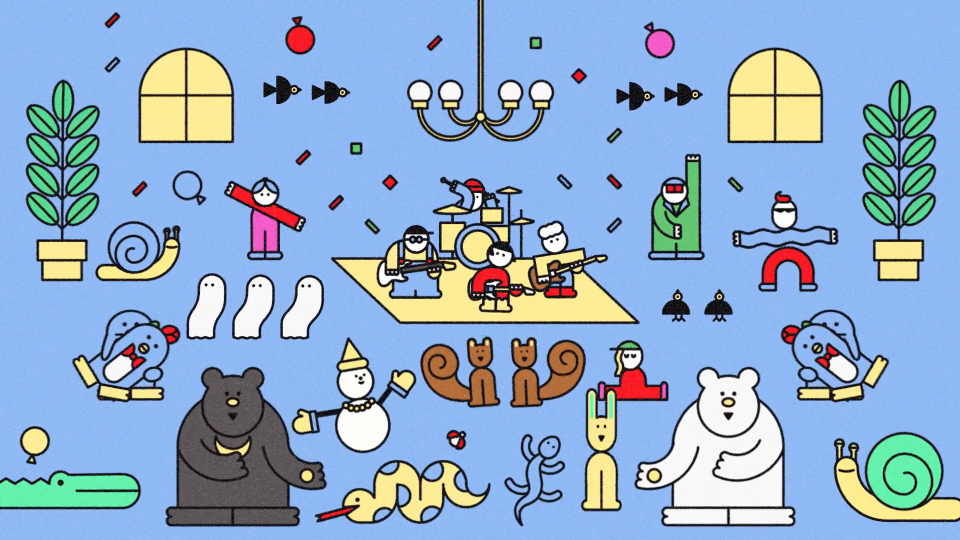 The four members of South Korean band DABDA describe their music as “pastel psychedelic” while reviewers categorize them into post-rock and math rock, but no matter the label their exuberant new video by swim studio in Seoul makes for fun viewing. [Read more] 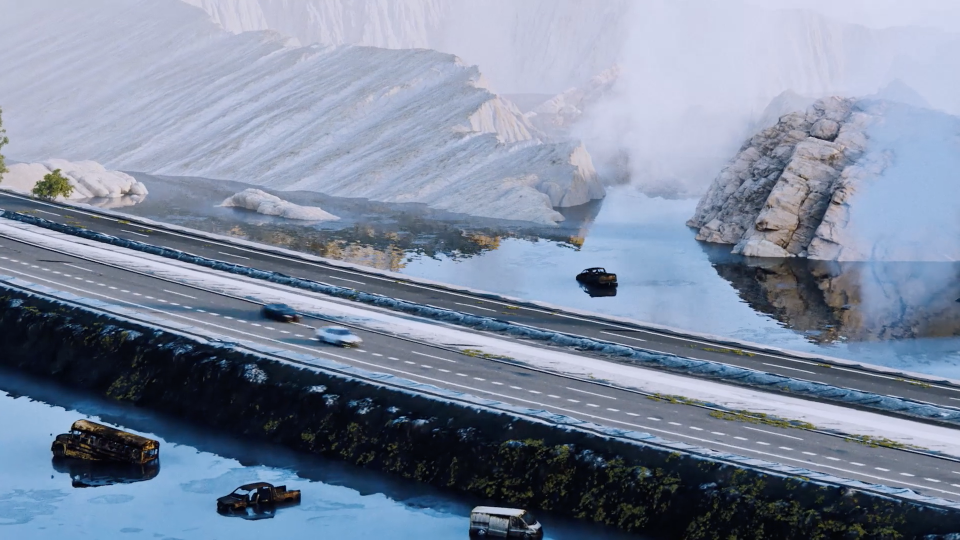 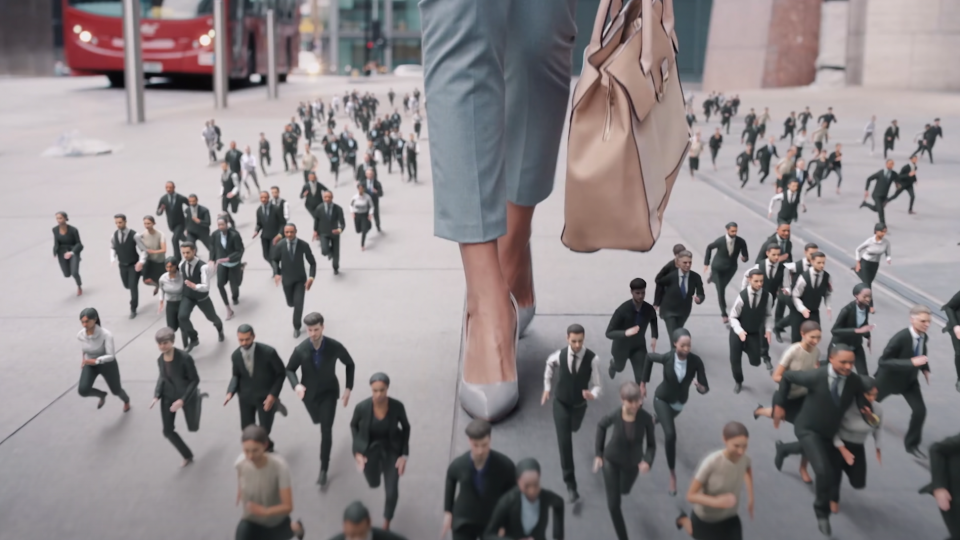 Corporate stock footage is hilarious enough on it’s but in this video for electronic supergroup Bronson, Smuggler directors StyleWar, The Mill, and editor Noah Herzog push the genre to a brilliant new extreme. [Read more] 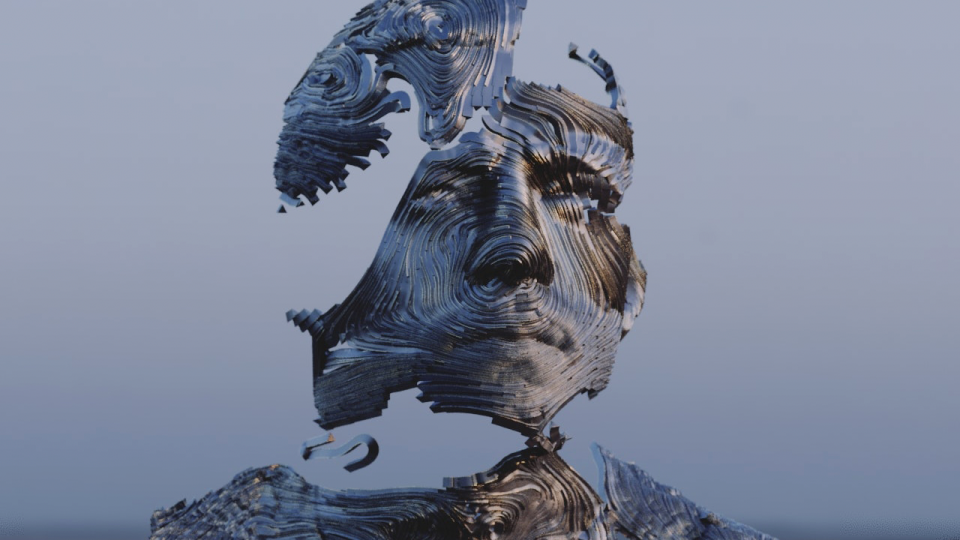 Working thru Blinkink in London, director Oriol Puig and the Trizz crew in Barcelona pull together CG and live-action sequences during lockdown to craft a sweeping and surreal video for Irish singer-songwriter Dermot Kennedy. [Read more]