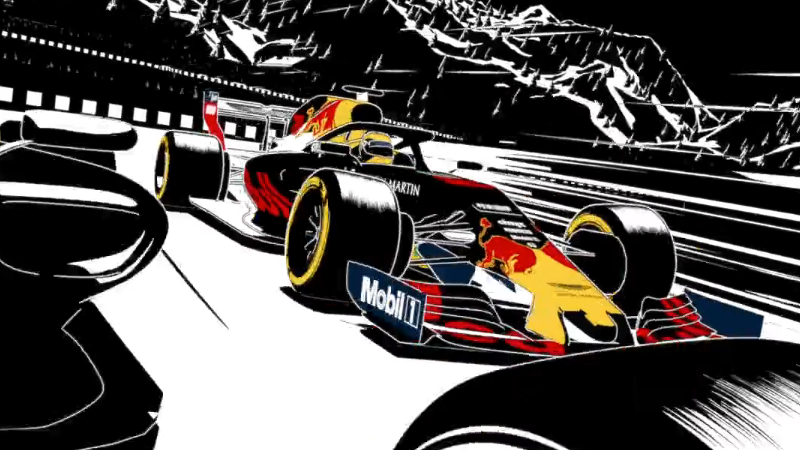 Honda “The Finish Line is Never the End” by Mainframe

Mainframe founder and director Adam Jenns in London: “Digitas approached Mainframe in July with a follow up to the Powered by Honda film we made with them earlier in 2019. [Read more] 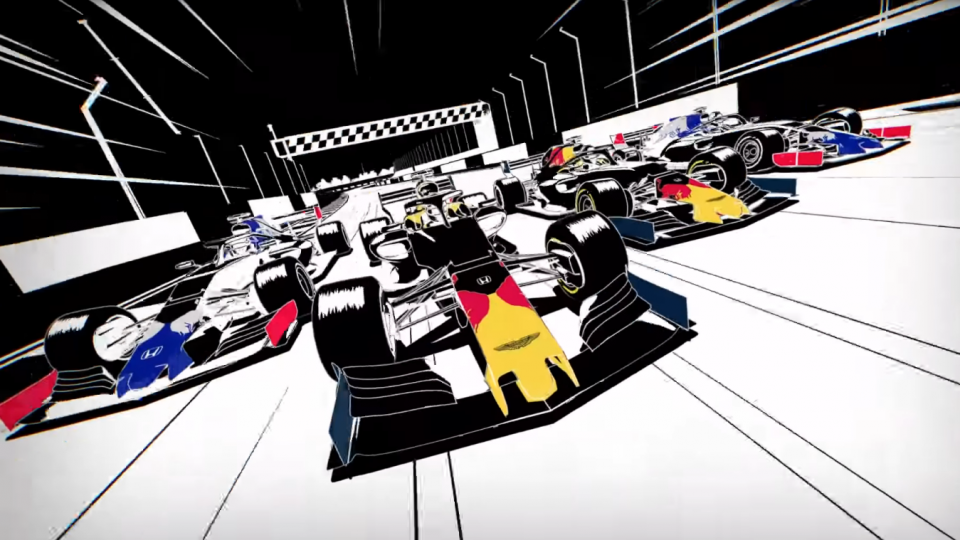 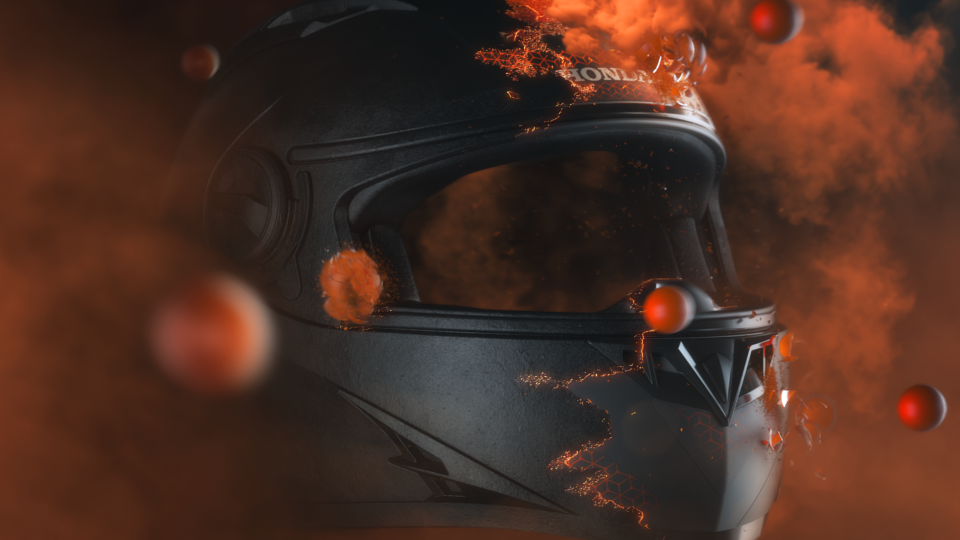 Lightfarm Studios: “In its campaign to promote its newest line of helmets, Honda decided to make a 100% 3D film, developed by Lightfarm at the invitation of Y&R. [Read more] 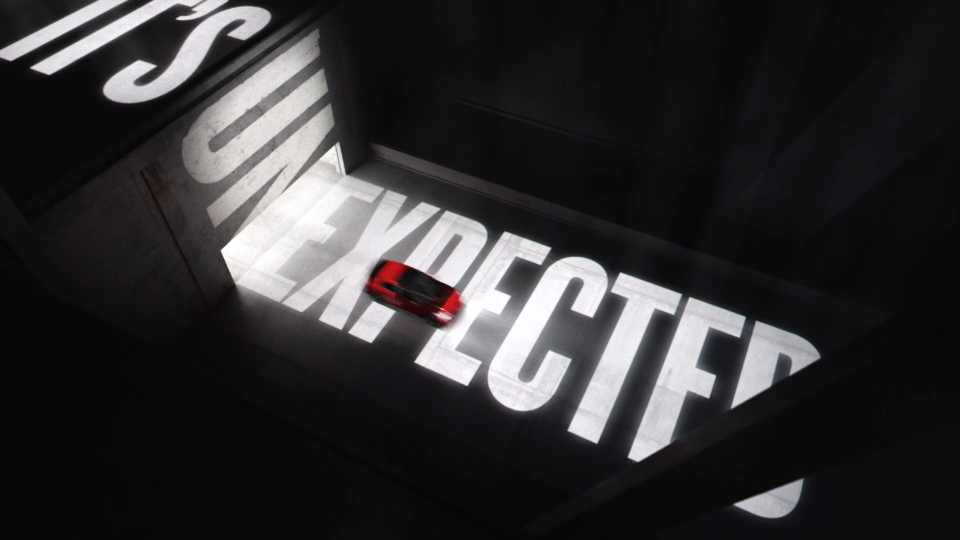 Honda “Where Different Takes You” by Time Based Arts

Directors Mike Skrgatica and James Allen at London post/VFX shop Times Based Arts hit the Stash radar hard in summer 2017 with their “Dream Makers” spot for Honda. Now they’re back with this typographic tryst for the Civic. [Read more] 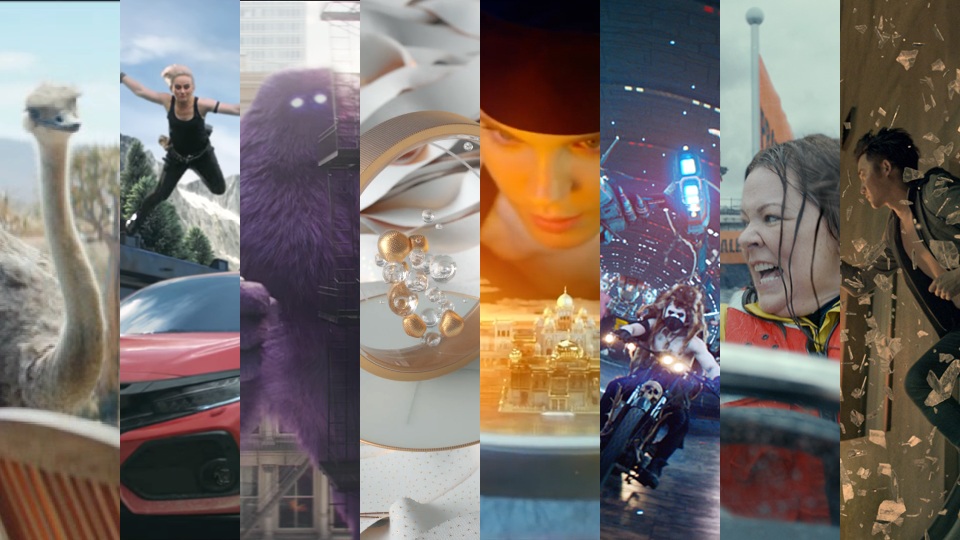 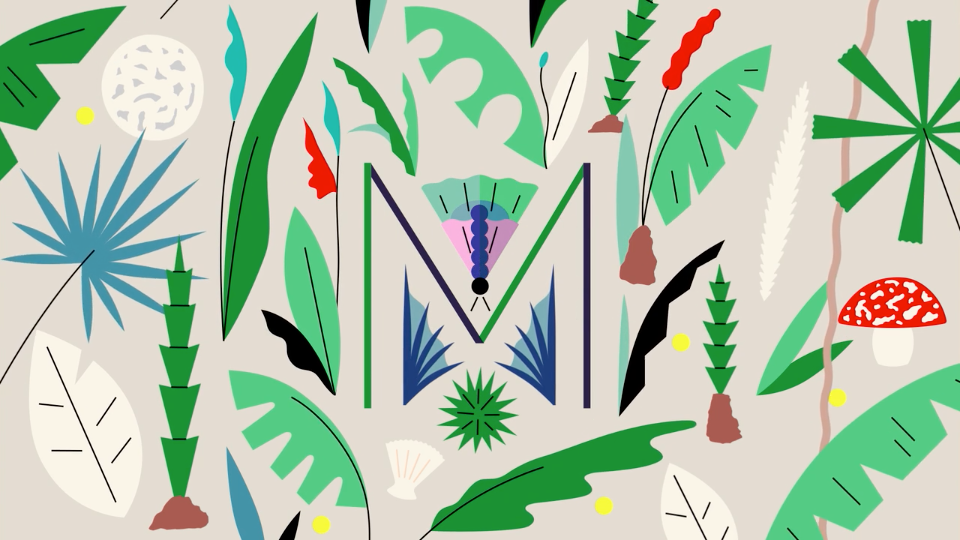 The ABCs of preserving the environment for future generations as spelt out by ECD Orion Tait and the Buck crew for a social media campaign extolling Honda’s new Clarity hybrid vehicle. [Read more]