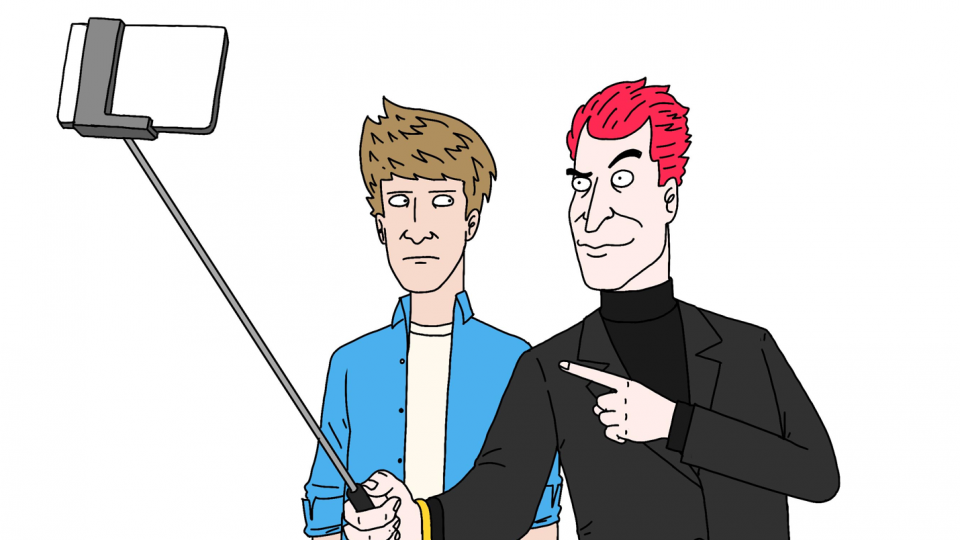 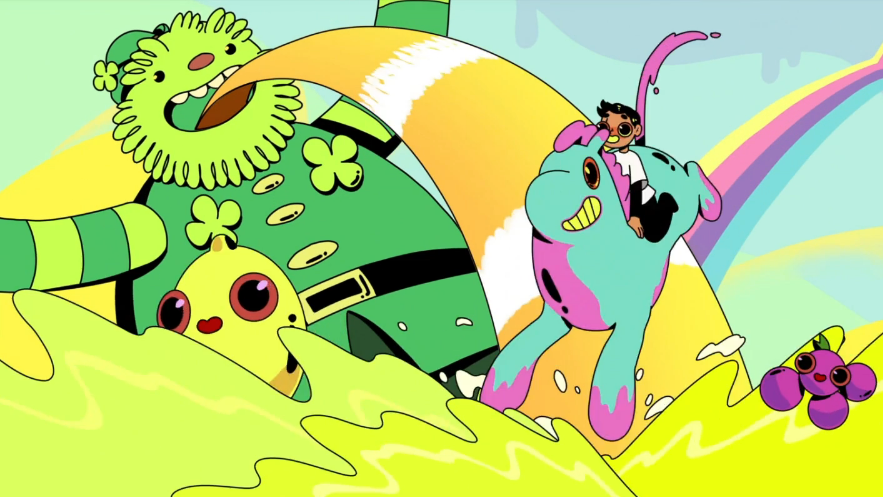 Creating visuals for an acid trip is the definition of “dream job” for animation types and Toronto’s Polyester Studio takes the opportunity to explore both the light and dark sides of the experience in this clip for the SyFy series Deadly Class. [Read more] 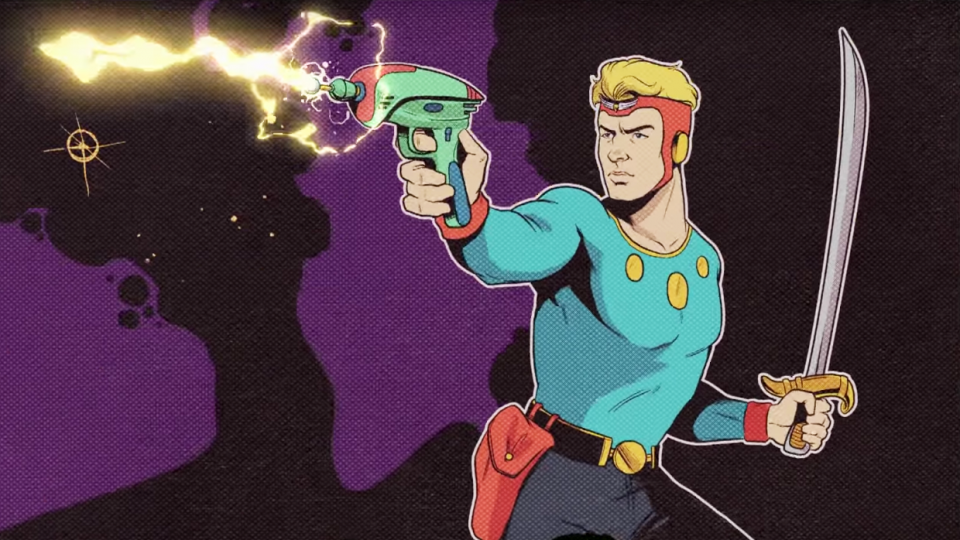 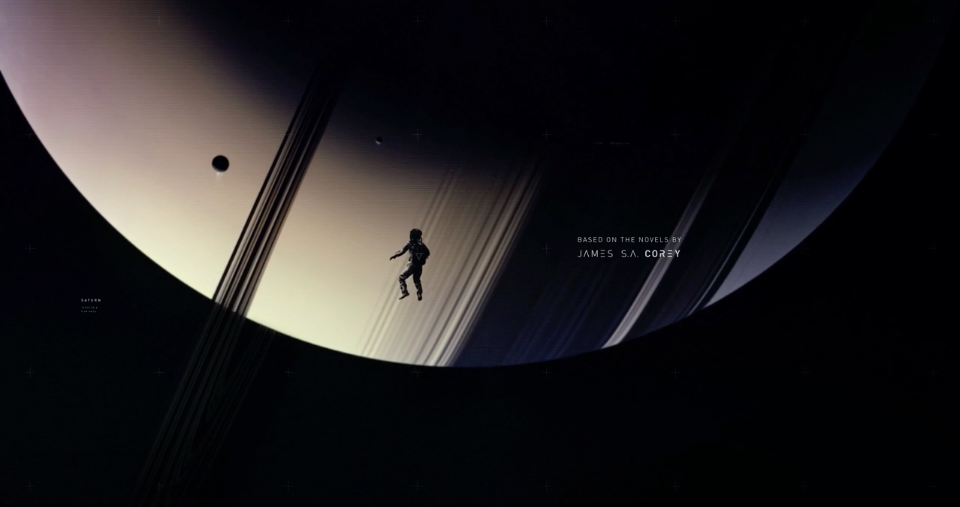 Breeder Opens “The Expanse” for SyFy

We suspect some of the praise SyFy is enjoying for their new space drama series “The Expanse” (based on the novels by James S. A. Corey, aka writers Daniel Abraham and Ty Franck), is a direct result of how well the show’s tone is set by this sweeping and ominous title sequence by Australian studio Breeder. [Read more]