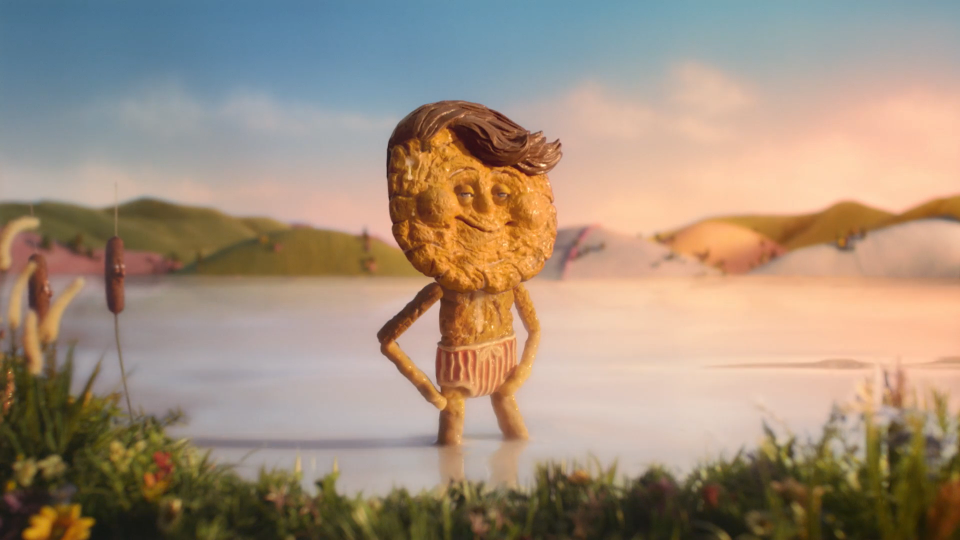 Good thing most of you’ve been creating music videos with no budget for years otherwise this new automated music video generation tool called Rotor could be very depressing. From the Rotor site: “Rotor is the next generation music video creation tool. It’s been handcrafted by award-winning music video directors [Read more] 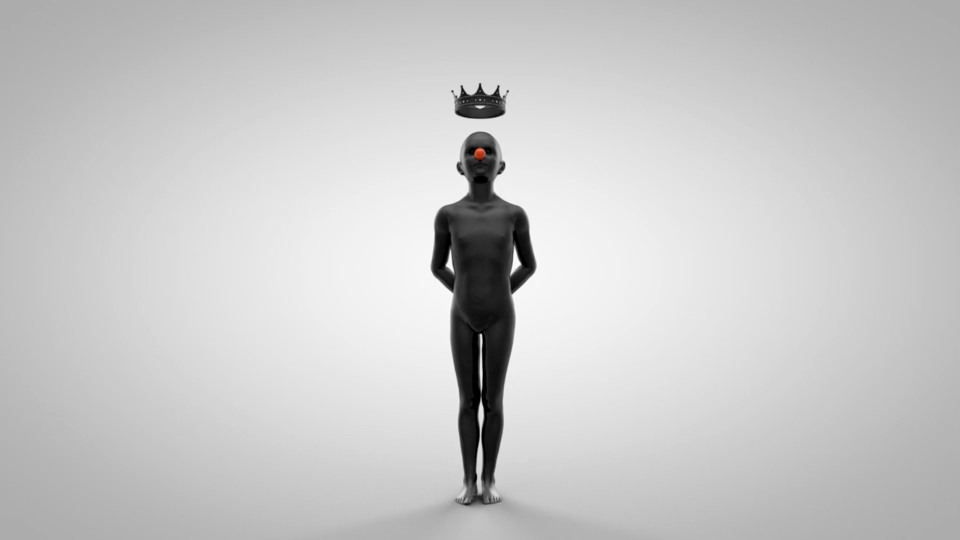 Czech-born digital artist/photographer/filmmaker/composer Murat Sayginer embarks on another acid-soaked trip down the 3D rabbit hole with his new clip called “Zodiac-Evolution.” While Murat’s earnest tone and exuberant use of CG tropes have a polarizing effect on audiences, we choose to file his work under [Read more] 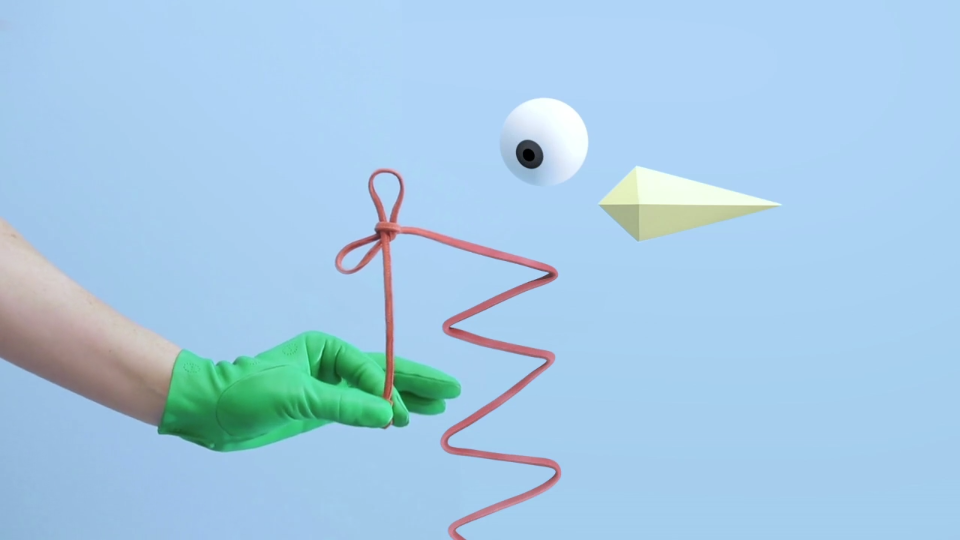 Julien Vallée and Eve Duhamel‘s claim to “favor a playful and experimental approach toward work” rings true in this whimsical clip for luxury brand Hermès Paris thru agencies Digitas France and Publicis Et Nous. Check the behind the scenes vid to watch the Montreal duo and their crew shoot everything live in-camera. [Read more]