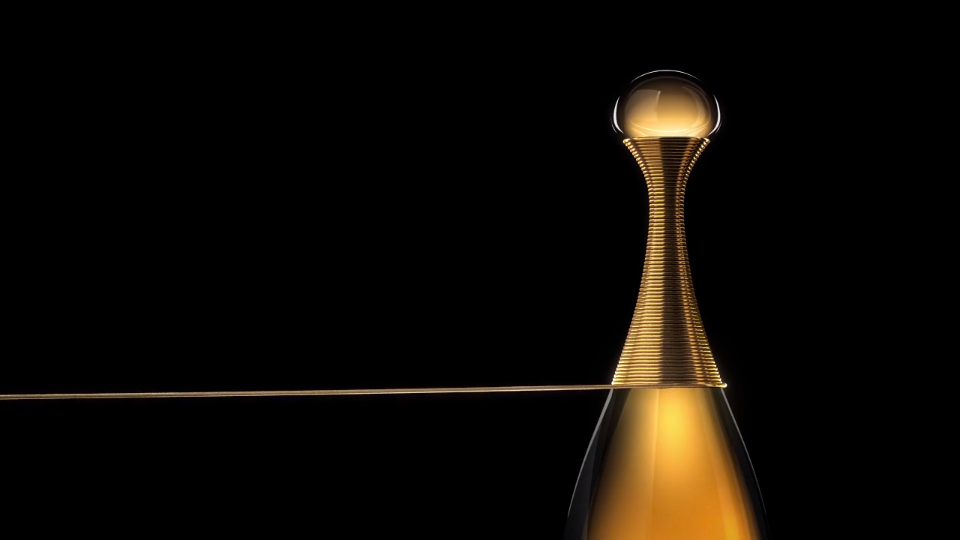 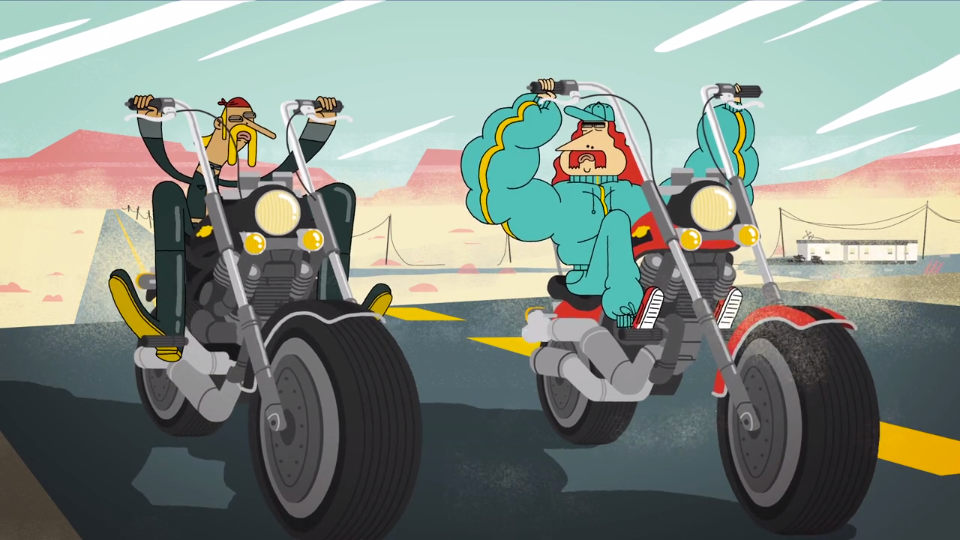 “Welcome to Airbnb” Behind the Scenes 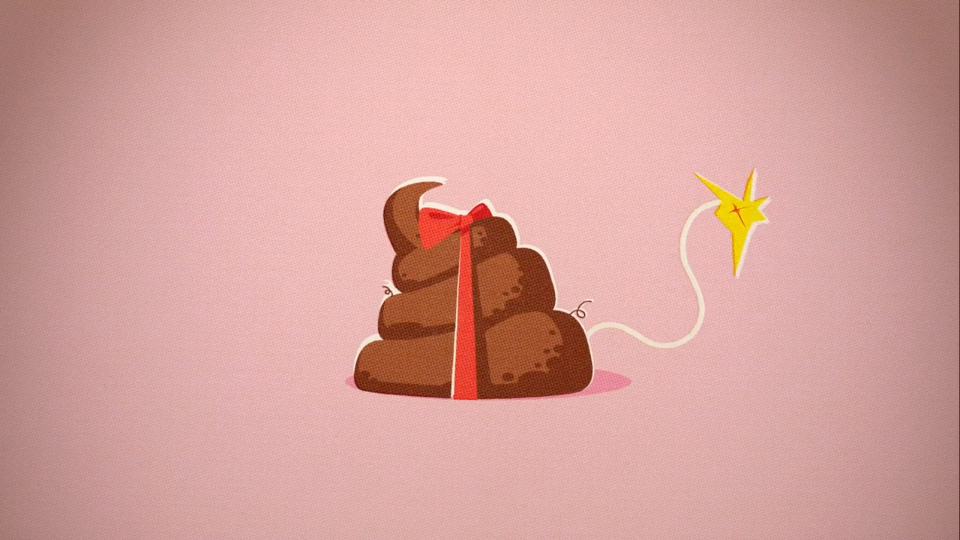 Powered by Google Play and curated by Christopher Nolan with production by Elastic and finishing by a52. [Read more]