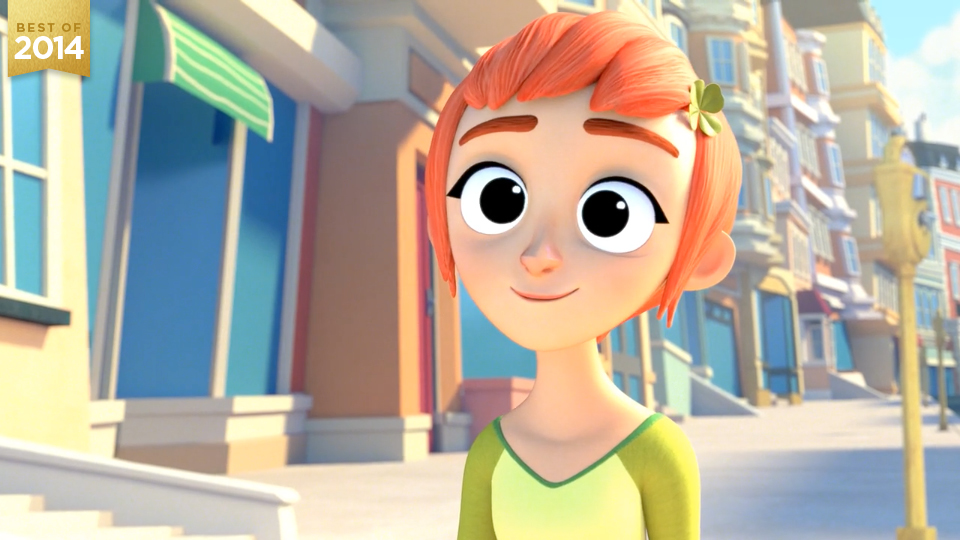 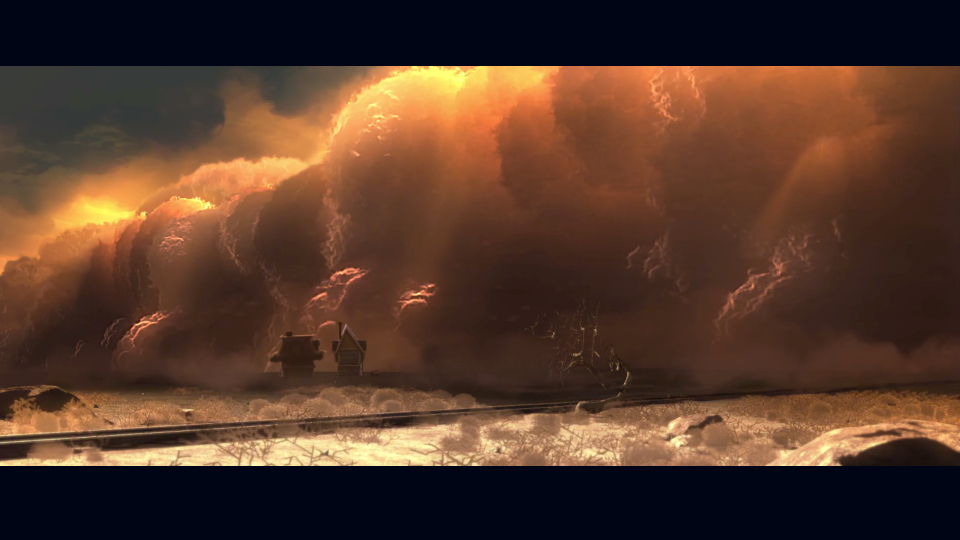 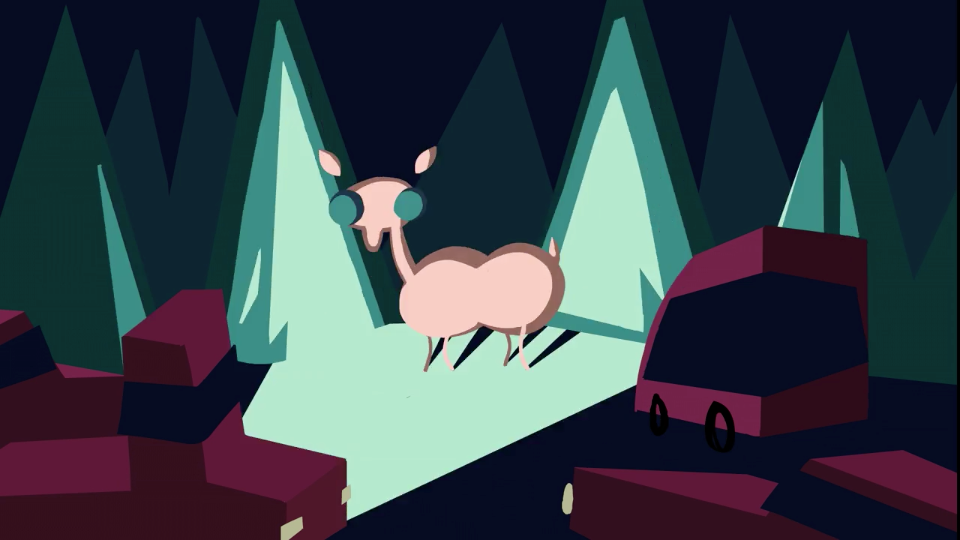 Lee Minhyung, a student at VDAS in South Korea, creates an ambitious and exhilarating integrated brand design assignment inspired by Copenhagen audio design company AIAIAI. “I was motivated by AIAIAI’s identity that has Scandinavian design foundation and their philosophy that delivers value far beyond trends.

“Focusing on finding an expression between AIAIAI’s design values that represent the visual and the essence of the company that is producing audio products, I made the slogan; SEEING THE SOUND, and I created integrated brand designs such as webpage, mobile app, and posters to extend the slogan’s use-case.” [Read more]