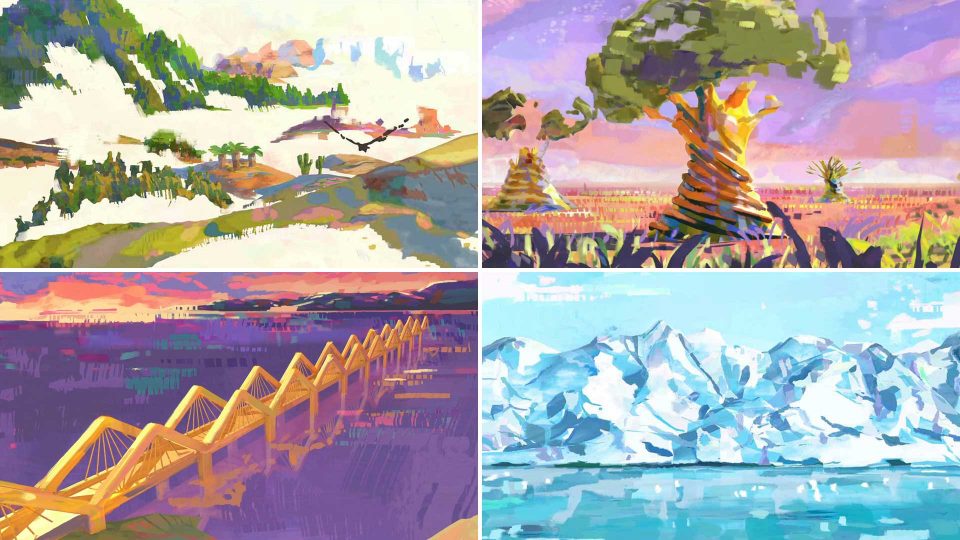 Working thru agency Across the Pond, London’s Art&Graft wrangle new AI image simulation software to craft a painterly tour for Google and “inspire a future generation about the incredible potential of quantum computing.” [Read more] 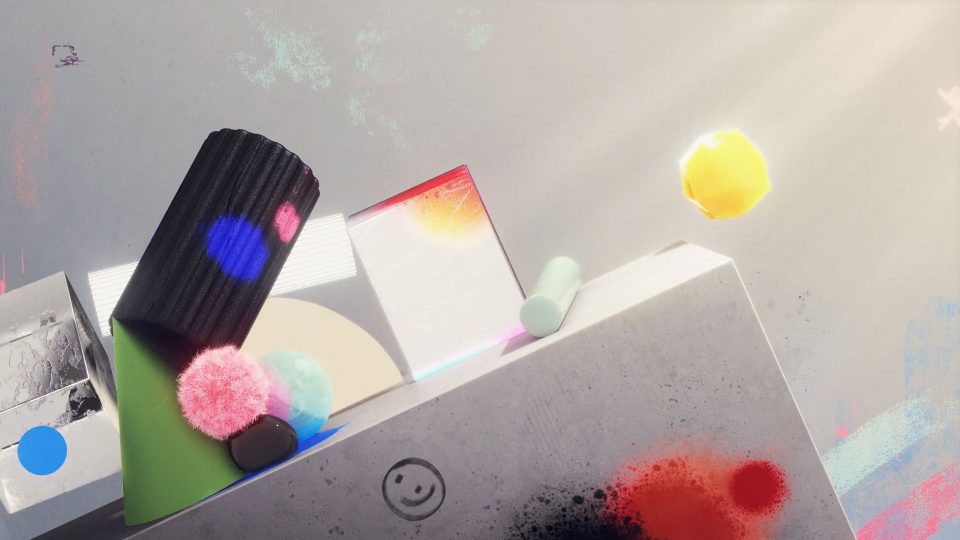 London design and motion force Art&Graft (who recently graced the cover of Stash 144 with their Boing Channel rebrand) just released an ambitious and energized retrospective of their first decade in the business. [Read more]

Art&Graft in London: “[We were] approached to direct and animate the first live performance from ‘We Are OFK’, a new interactive series and music project that launched at the opening of The Game Awards show in New York. [Read more] 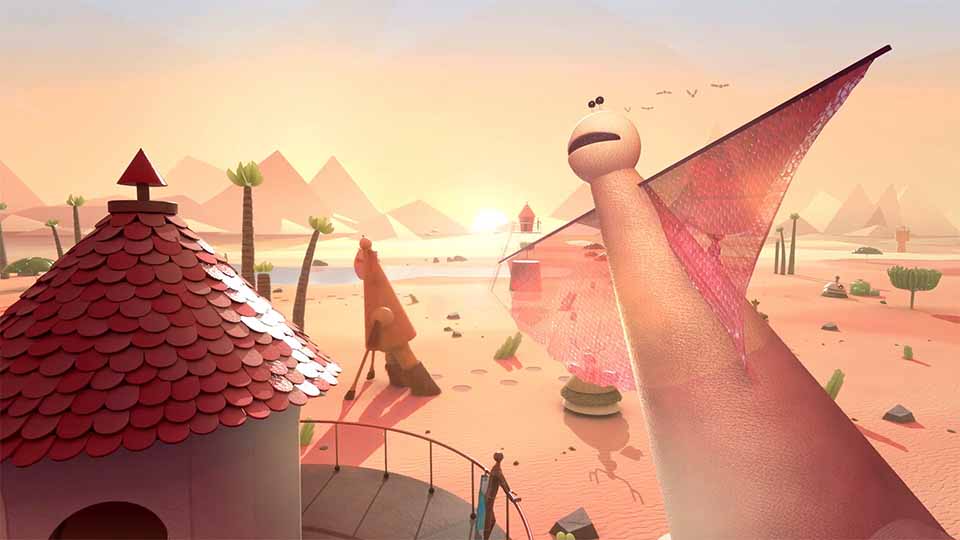 Welcome to Mokapzu Park, a safari experience like no other. After years of hard work, experimentation, and science London studio Art&Graft is throwing open the gates for everybody to enjoy! [Read more] 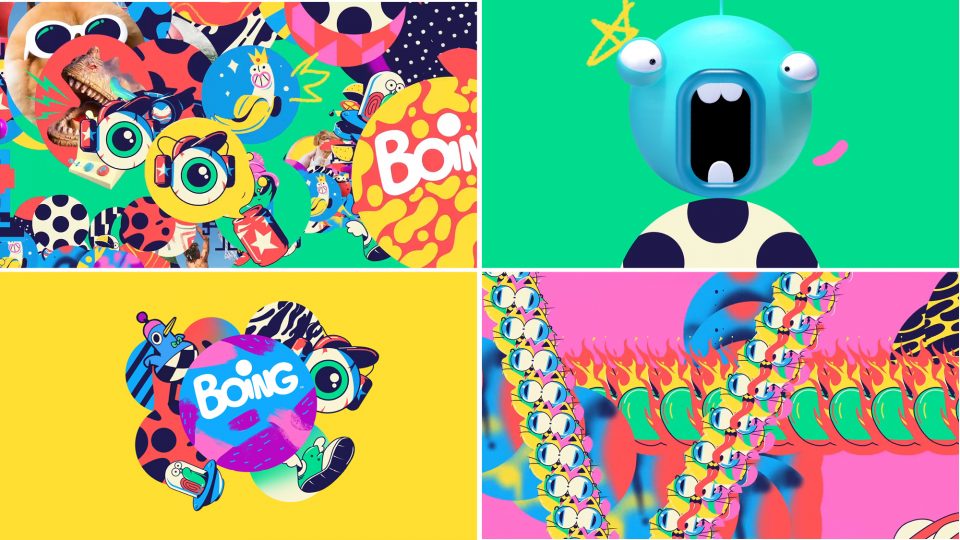