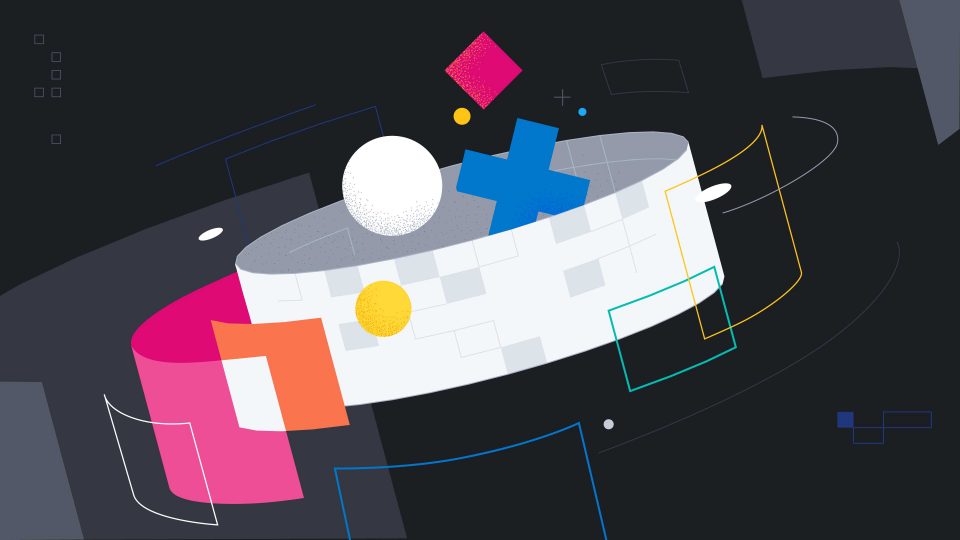 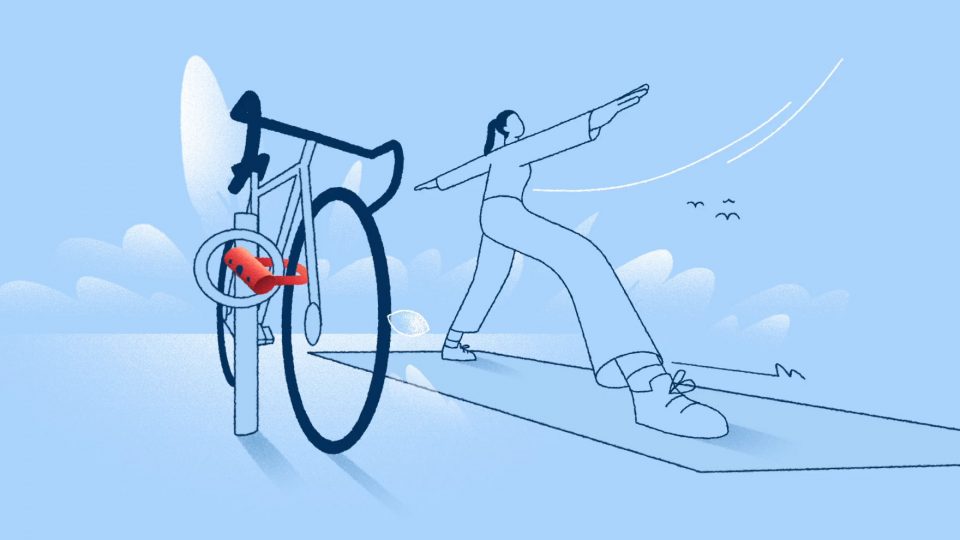 Ordinary Folk in Vancouver: “If you have a half-hour to kill, try saying ‘flibbertigibbet’ three times fast. If you only have 20 seconds, watch this film and listen to each of us trying to say it once.” [Read more] 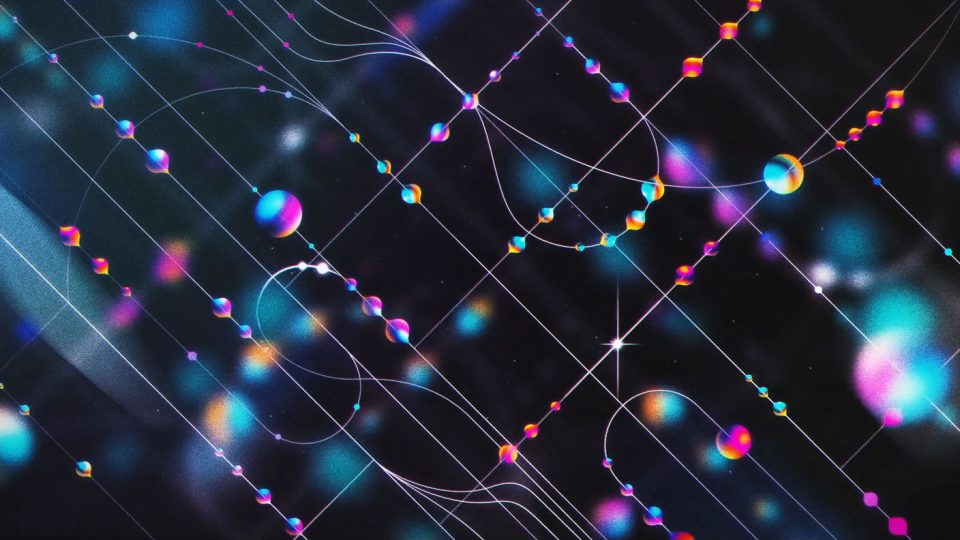 Creative director Jorge R. Canedo E. at Ordinary Folk in Vancouver: “Around a year ago, we worked on a fun set of illustrations and animations for a series of blog posts. It was a crazy, fun project exploring different ideas and concepts, and so we put together a little process video to show some of the behind-the-scenes creativity!” [Read more] 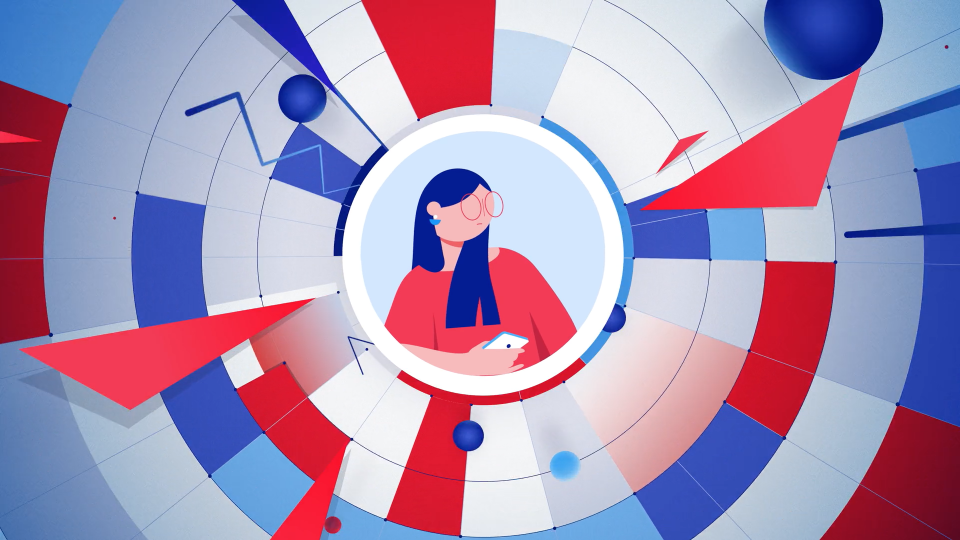 From Ordinary Folk in Vancouver: “Ever received a phone call from a number that looks familiar, but you don’t quite recognize? How about multiple times in a day? Endless robocalls make it hard to even want to pick up your phone. ” [Read more]