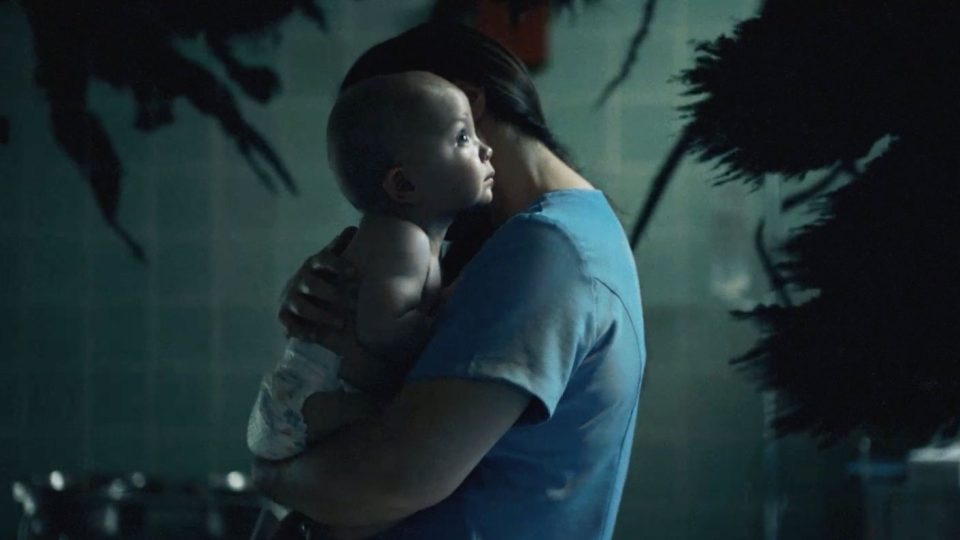 Sick Kids “Be A Light” by Mark Zibert and The Vanity

Transitioning from darkness to fearless over two and a half minutes, this new work for Sick Kids hospital directed by Mark Zibert with VFX and post by The Vanity is one of the most rousing and emotional spots you will witness this year. [Read more] 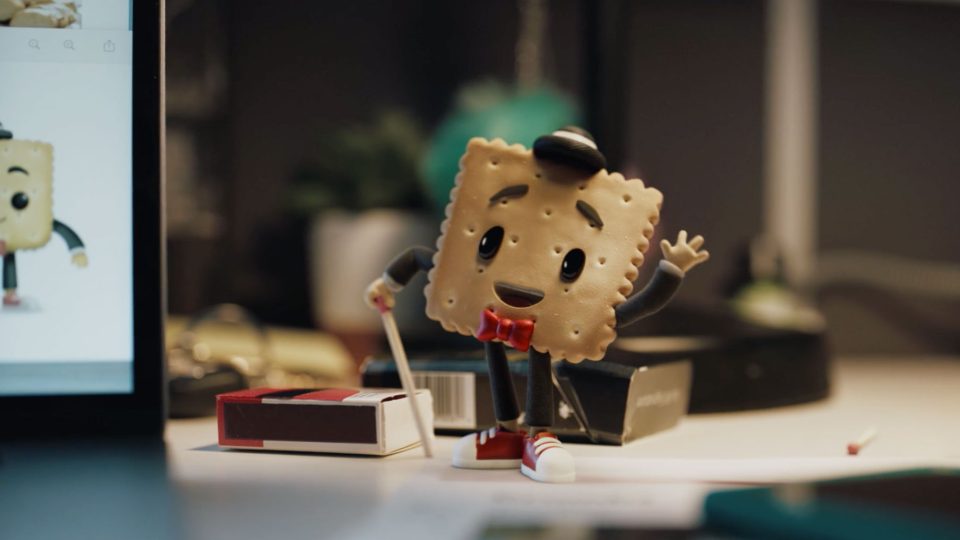 The late-night stress of an overworked agency creative takes on new dimensions with the full-on hallucination of a triple-threat cracker named Crumbles – courtesy of Skin and Bones director Edward Andrews and Tantrum Studio in Toronto. [Read more] 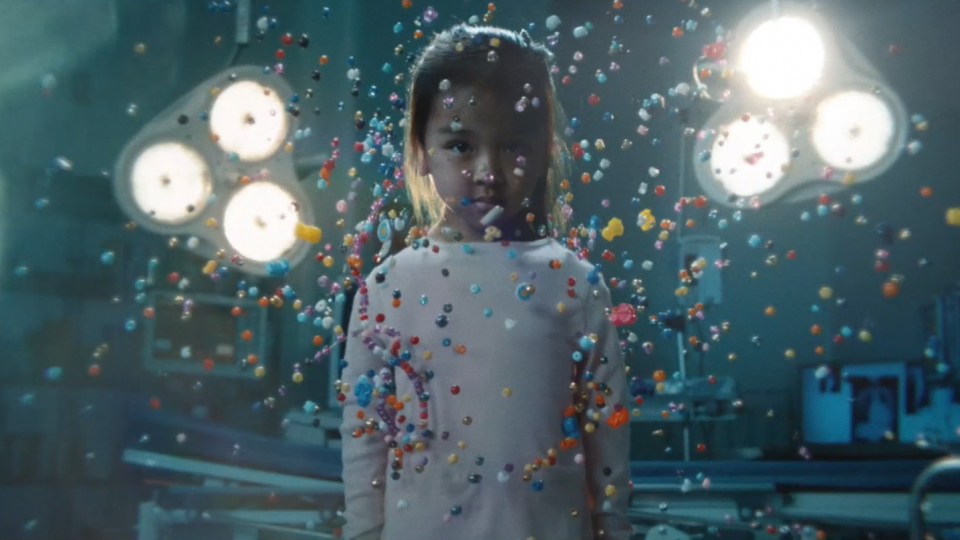